As homelessness increases in each country, Finland has invented a way to help the homeless and thus improve the state of the country. Finland is the only country in Europe where homelessness is declining. Their success is based on unconditional help.

No Conditions, but Rules

Finland previously provided various temporary accommodations. The apartment was provided only when a homeless citizen took some steps to improve his / her life situation. Now, everyone homeless is provided low-cost housing

Each has a contract, pays rent and (if they need to) applies for housing benefit. It is a part of a housing policy that has now made Finland the only EU country where homelessness is falling. 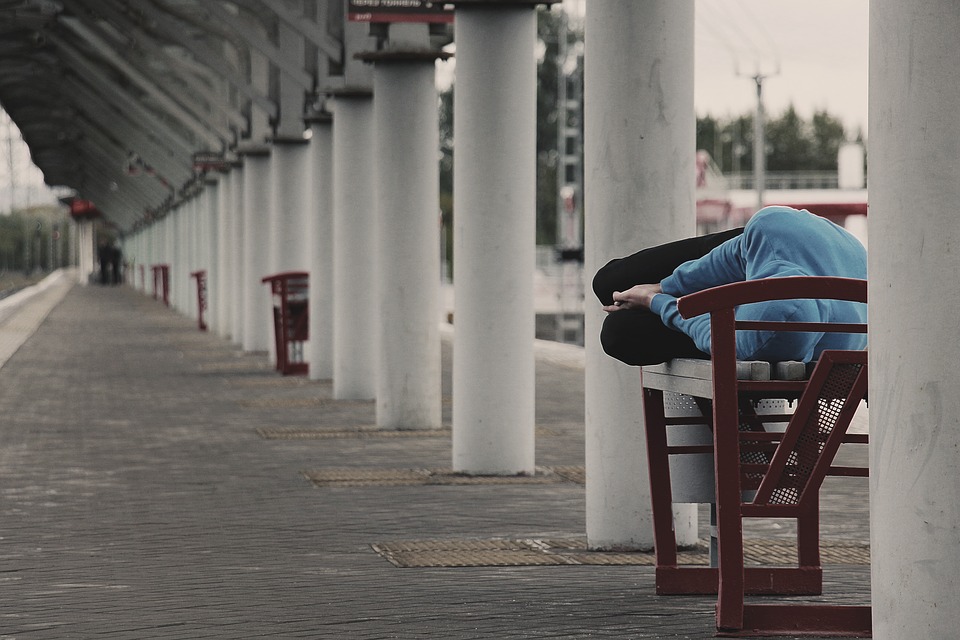 Future tenants are not allowed to use drugs or alcohol.

Juha Kaakinen, CEO of the Y-Foundation, which provides low-cost flats to homeless people across Finland, says: „It was clear to everyone the old system wasn’t working. We needed radical change.“

Your Name on the Door

Ten years ago, at the beginning of the Housing First principle, there were four people – a social scientist, a doctor, a politician, and a bishop. They called their project Nimi Ovessa (Your Name on the Door).

The first goal was to create 2,500 new homes. Since the project was launched in 2008, the number of homeless people in Finland has decreased by more than 35%. The number of new homes increased to 3500.

“We had to get rid of the night shelters and short-term hostels we still had back then. They had a very long history in Finland, and everyone could see they were not getting people out of homelessness. We decided to reverse the assumptions,” said Kaakinen

The purchase of flats was supported by the country in the form of state aid. Municipal and non-governmental organizations joined the project and supported the construction of new blocks and the conversion of shelters into permanent homes.

Housing First is not just about housing. “Services have been crucial,” says Helsinki’s mayor, Jan Vapaavuori, who was housing minister when the original scheme was launched. “Many long-term homeless people have addictions, mental health issues, medical conditions that need ongoing care. The support has to be there.”

Tenants are assisted in obtaining education, training, and work placements to practical activities such as cleaning or cooking.