Giraffes are beautiful and unique animals belonging to the most important members of the animal kingdom in Africa. Unfortunately, the giraffe population is continuously decreasing and stopping this decline is unsuccessful. The giraffe population has decreased by up to 40 percent over the past three decades. In recent years, the decline is so severe that officials at the U.S. Fish and Wildlife Service have decided to put giraffes on the endangered species list.

It is a long process to officially get giraffes on the list of endangered species. Therefore, the U.S. Fish and Wildlife Service has launched an investigation to determine the current status of the giraffe populace. The International Union for Conservation of Nature labelled giraffes as “vulnerable” in 2016.

The reason for the decrease in the giraffe population 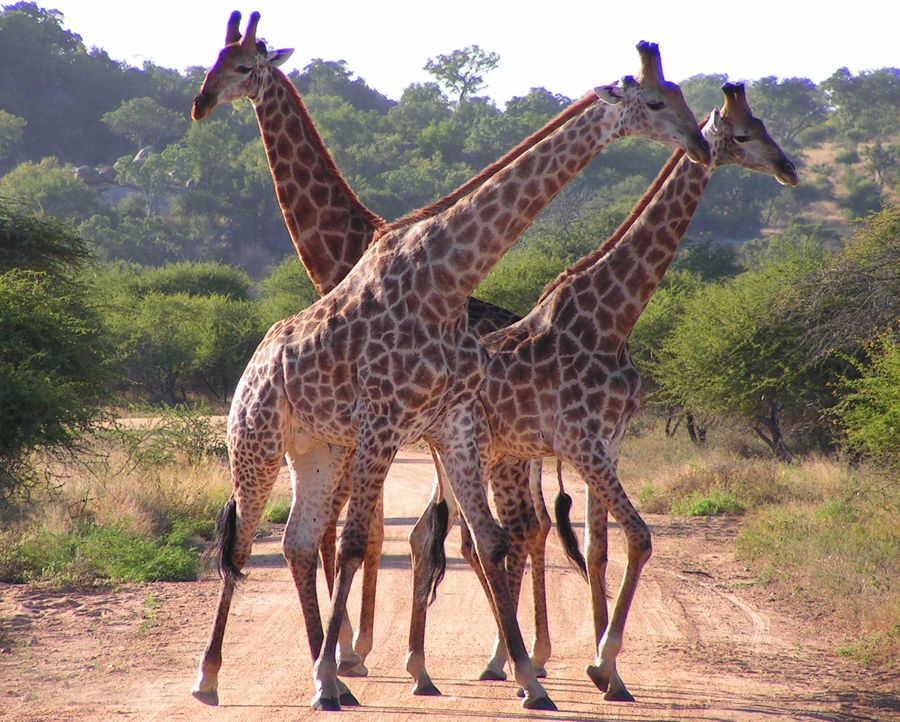 Why is it important to put giraffes on the endangered species list?