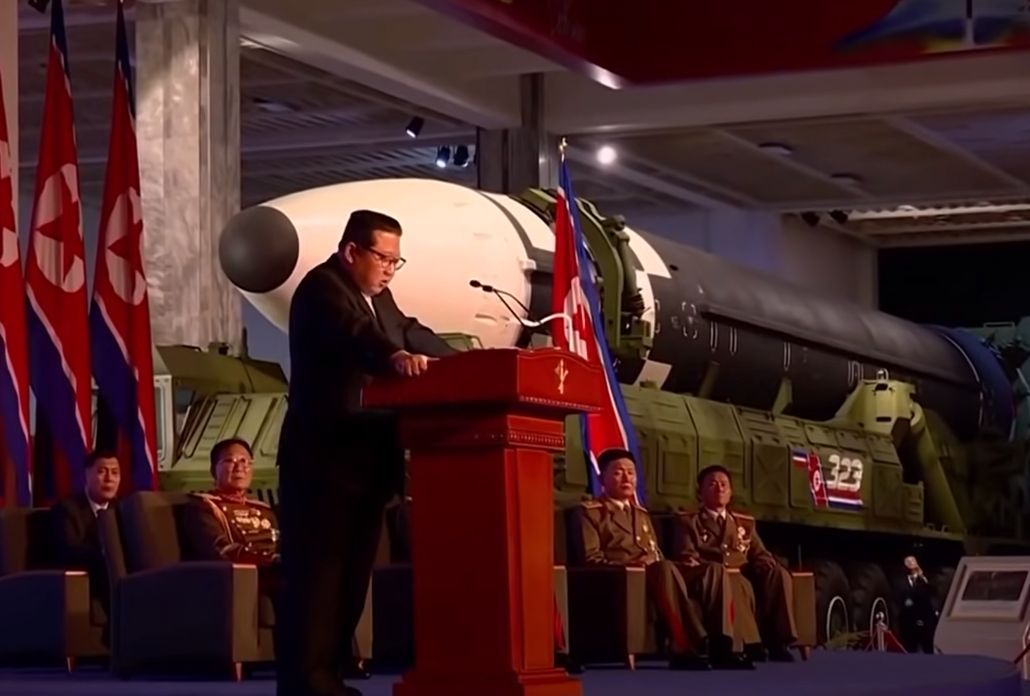 North Korea is one of the poorest countries in the world. Where does this country get money for a nuclear weapons program? Many other countries in the world are afraid of this country, even the most powerful ones, such as the USA. The organization “Office 39” is a secret division of the government. Its goal is to obtain foreign currency by any means possible, providing Kim Jong Un’s totalitarian regime with financial resources.

For many years, the country has been gaining money by trafficking in human beings and drugs, counterfeiting money, doing insurance fraud and selling weapons. The North Korean government is a mafia that uses even the most obnoxious methods to make money. The country has managed to circumvent UN sanctions and even has a nuclear program. Check out a document below that shows how dark business is in North Korea.