Leakshare
Home Health Human Blood Shows Microplastic Content for the first time. Should this Be... 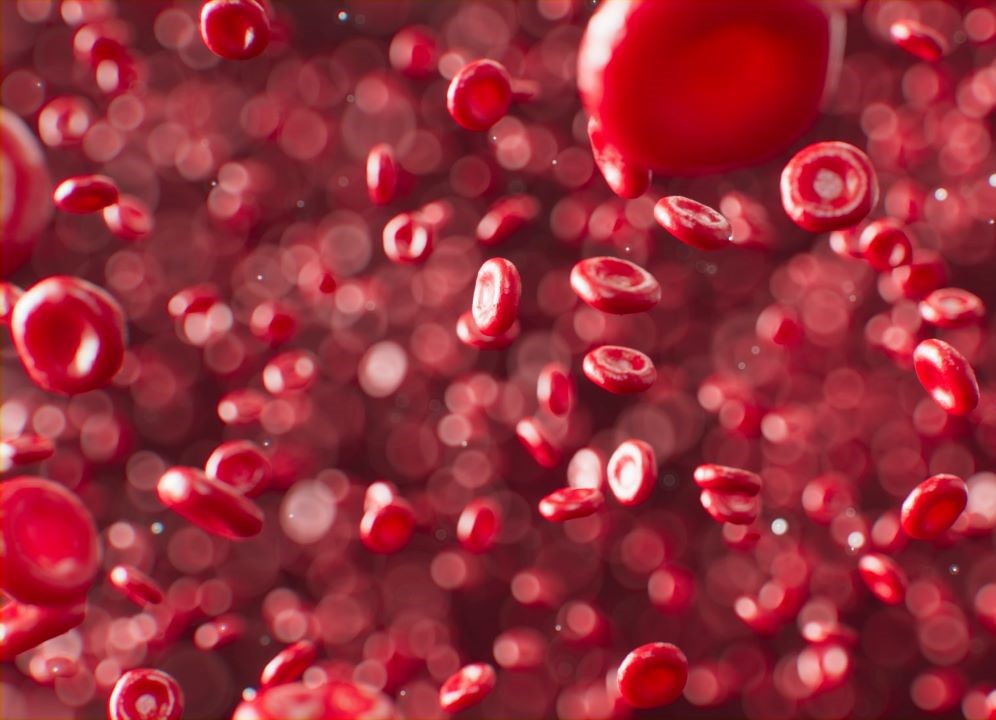 Scientists have first discovered microplastics in human blood. The discovery shows that these tiny plastic particles can travel around the body and settle in organs. Experts find the findings worrying, even though they do not know the exact impact of microplastics on humans. However, the laboratory has already shown that they can damage human cells.

Microplastics in the Human Body

The study’s authors from Vrije Universiteit Amsterdam in the Netherlands analyzed blood samples from 22 anonymous donors and healthy adults and found plastic particles in 17 of them. Some blood samples contained two or three types of plastics.

Should We Be Worried?

The co-author of the Vethaak study admitted that the amount and type of plastics varied considerably from one blood sample to another. The differences may reflect short-term exposure before taking blood samples, for example, by drinking from a plastic cup or wearing an artificial face mask.

“It simply came to our notice then. Particles are there and circulate throughout the body. We also generally know that infants and young children are more exposed to chemicals and particles. That worries me a lot, “he added. According to the scientist, the question is what is going on in our body if the particles remain there. Whether they are transmitted to specific organs or, for example, they cross the blood-brain barrier, etc.

Ubiquitous microplastics come from the fibers of clothing, tires, cosmetics, and many other sources. These plastic microparticles have been found practically in rare and remote places, from the Siberian snows to the deepest oceans.