Leakshare
Home Life Humans Might Be Living In A Simulation 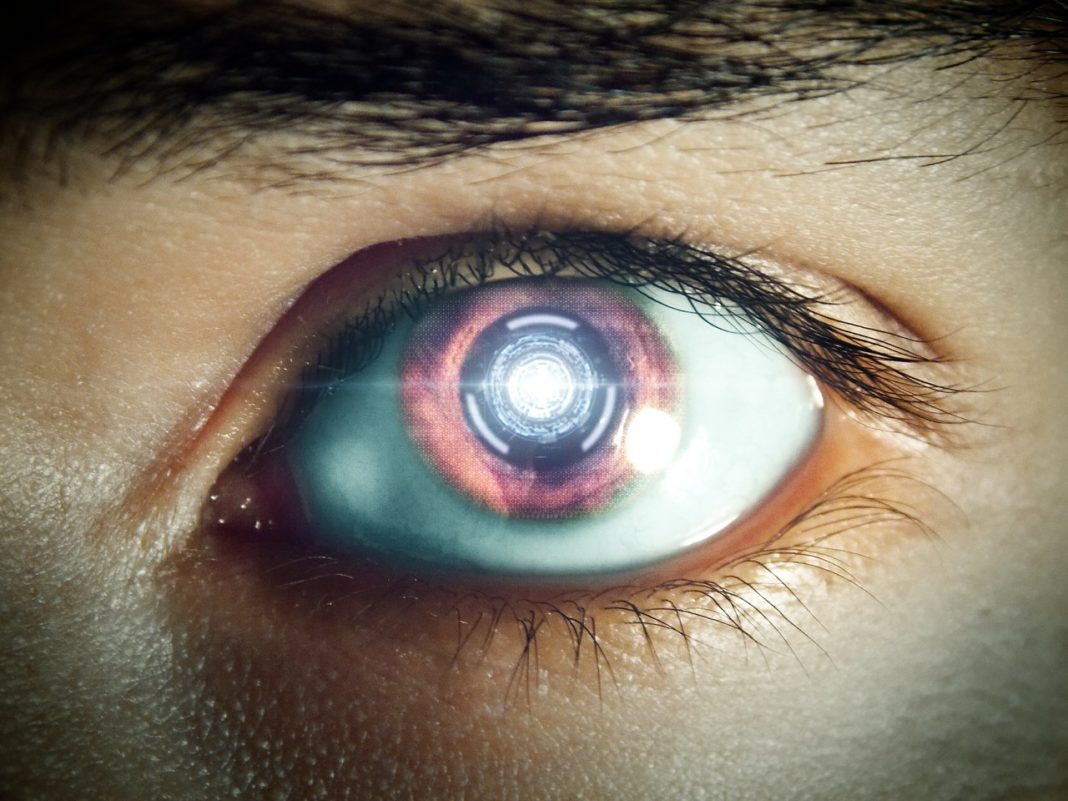 Nowadays, simulating a fully independent environment is already possible by taking advantage of modern technology. Of course, that sort of project usually comes in the form of games. Just look at the popular titles, such as The Sims, GTA franchise, Saints Row and many more. In recent years, the quality of graphics, AI, UI, and procedural generation have exponentially increased. Scientists and researchers are also working on quantum computers, which have gigantic processing power compared to the computer an individual might have.

Technology in the near future

Now, imagine all this advancement in just a few decades. What could happen in half a century? Looking at the rapid progression we are currently going through and have gone through, we will probably have flying cars and nano-technology. Of course, no one can know for sure, what will happen, but we have a certain picture painted. Looking at it from a wide perspective, being able to set up human simulations in a few thousand years is not so unrealistic at all. 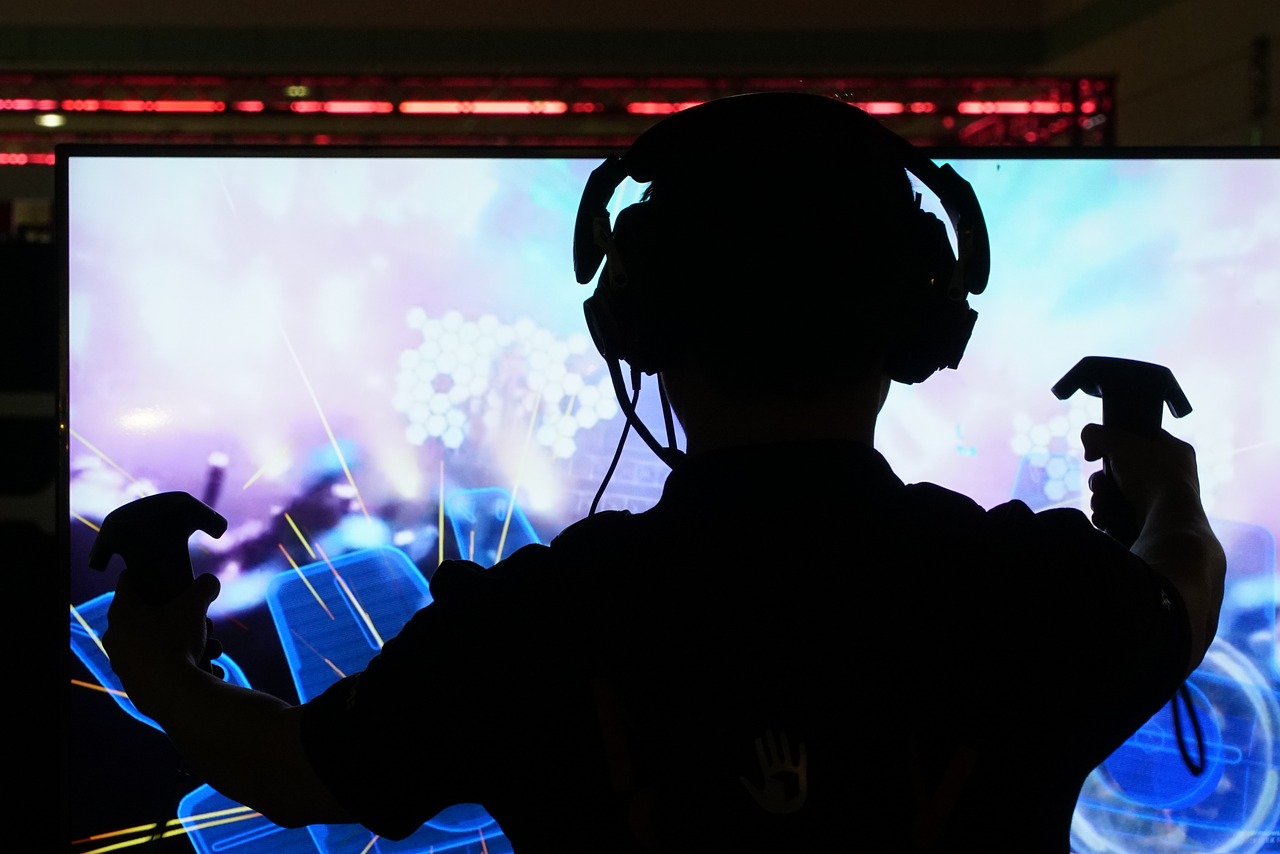 Are we living in a simulation?

But it’s not all about the future. Nowadays, certain theories, clues and strong arguments as to why we are living in a simulation, are circulating around the globe. Quite an ironic example is, we cannot actually prove that we are not living in a simulation and that what we touch, hear and see is 100% real. Any kind of evidence, or the lack of it, could easily be simulated. There’s also quite an interesting fact about electrons and the double-slit experiment.

When fired against a photosensitive screen, the electrons would act as waves. On the contrary, when we look at the performed experiment, the electrons are seen as particles and there is no kind of interference. Such an occurrence could suggest that the owner of the simulation might just be preserving space and energy by rendering things only when we look at them. Interestingly enough, the exact same concept is seen in games, such as Minecraft, where there is a certain render distance, a limited amount of chunks that a player may see. Whatever is beyond that isn’t loaded yet.

Another interesting aspect regarding the simulation theory is the Mandela effect. Tons of different people all around the world have reported having a different memory of a certain event. The primary example is Mandela actually dying in prison, even though he was alive many years after. This is, by some, perceived as some sort of a glitch in the simulation, although no such thing has been confirmed. It is believed by some to be proof of parallel universes. Another common event that could represent a “glitch in the Matrix” is what we call déjà vu – a feeling that you’ve already experienced a certain memory, action or activity.

All-in-all, it’s impossible to completely prove or disprove this theory, and arguing about too much doesn’t help a small bit. Why would the creators ever allow someone in a simulation gain access to such information? It would ruin the purpose of it, and it most definitely would not be a smart idea on their part. However, that does not mean that they cannot make mistakes. Perhaps someday, one of these mistakes will be exploited, but for now, going along with the possibility of being in a simulation is all that can be done.