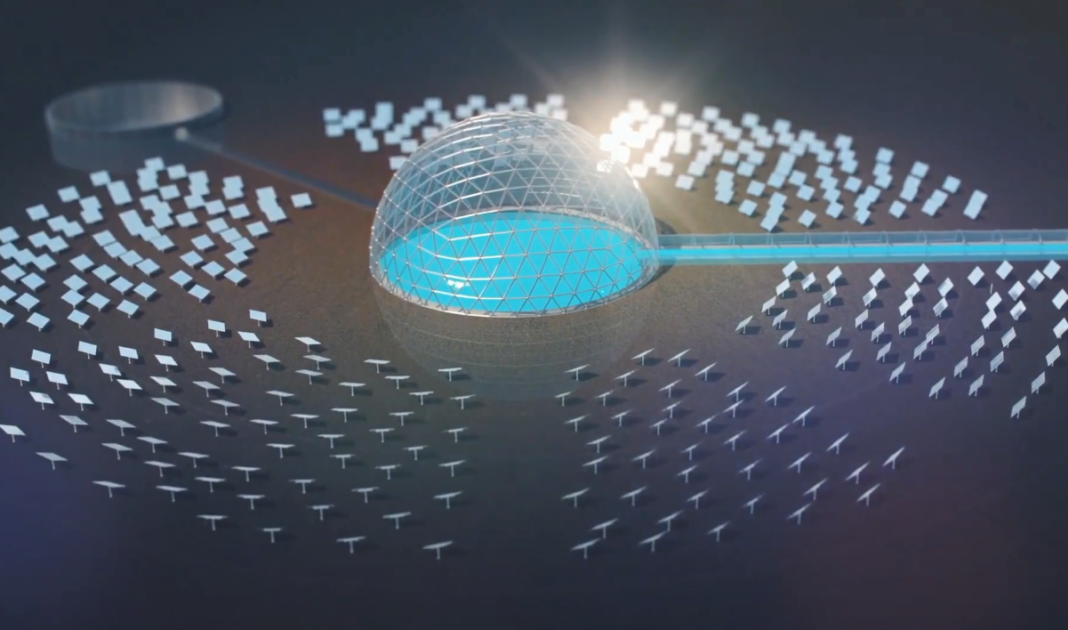 Although most of our planet is covered by water, there is very little drinking water on Earth. As the demand for drinking water increases and drinking water decreases, it is necessary to ensure its production on such a scale that it can supply a large number of people. One of the largest projects in history is growing in Saudi Arabia, it is a giant desalination plant. This facility takes the form of solar domes and the great news is that it will ensure cheap and ecological production of fresh water without emissions. 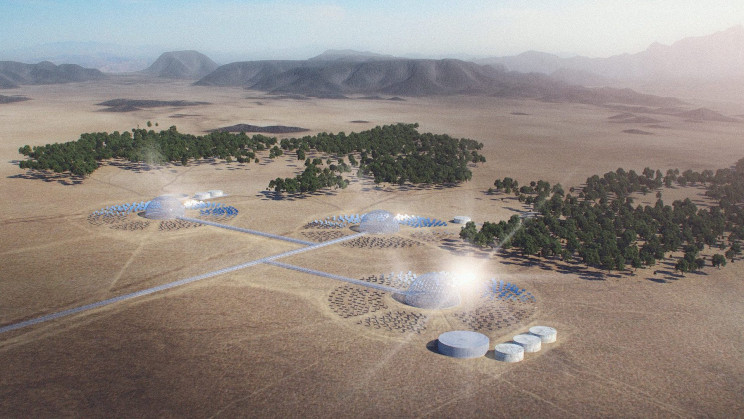 The first desalination plant is already under construction in the northwest of the country and its completion was planned for mid-2021. It is to be part of the NEOM project, which costs about $ 500 billion. The plant is to use only solar energy for its operation and requires a large investment in order for the project to be implemented. In 2020, NEOM signed a contract with Solar Water, which builds solar domes.

In an interview with CNN in Arabic, the CEO of Solar Water, David Reavley, said that the project is “a steel pot buried underground, covered with a dome. Therefore, it looks like a ball. ”

How does this technology work?

The “heliostat” reflectors are placed around the domes and reflect sunlight towards the glass dome. The heat is transferred to the seawater after it flows inland to evaporate and condense as freshwater. In the world, reverse osmosis technology is most often used for desalination of water. However, the solar process is more environmentally friendly, as it does not use polluting fibers that take hundreds of years to decompose. In many parts of the planet, there are no sources of fresh water and there is little rainfall. This technology will enable cheap and carbon-neutral production of drinking water.

There are several projects in the world to provide water desalination on a large scale. One such project is in Kitui County, Kenya. Climate Fund Manager and Solar Water Solutions are installing approximately 200 desalination units, which should provide drinking water for about 400,000 people by 2023.