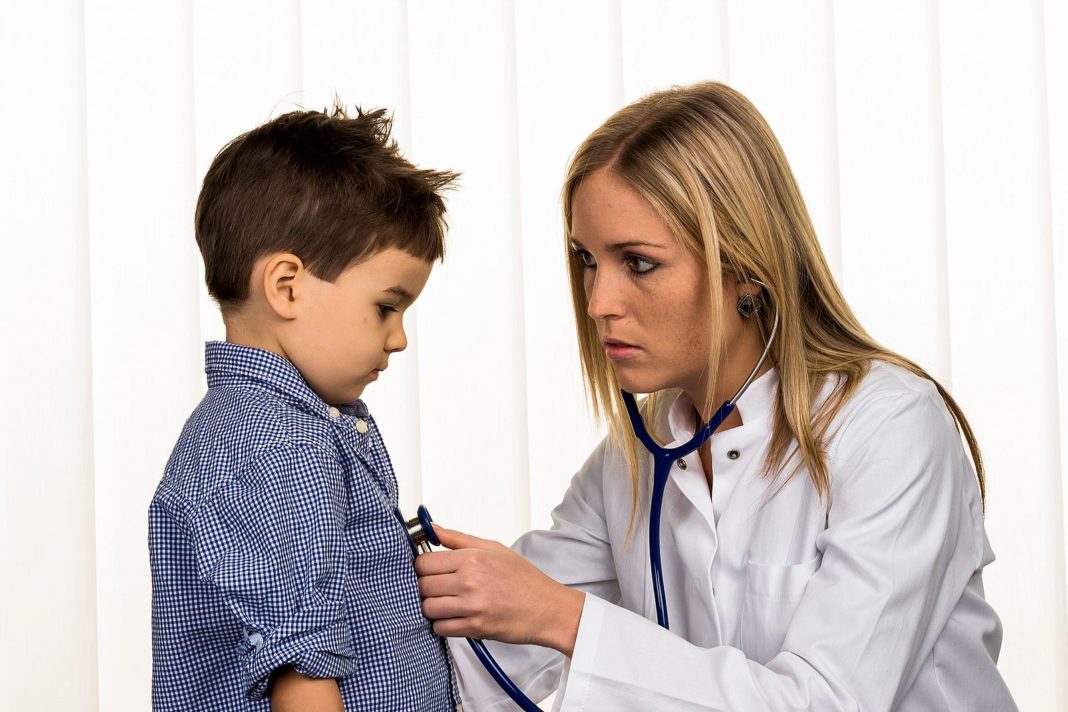 A new study shows that very sedentary children have a poorer heart function that is associated with cardiovascular disease in adults. Scientists highlight that children need more natural movement.

377 children from Norway and Finland aged six to nine years participated in a study of the effect of physical activity on heart function. Children were measured for cardiac function and oxygen uptake was measured for ECG. An important factor was sedentary time.

According to the study, the relationship between inactive sedentary time and low heart rate variability was more significant in girls. In boys, there was a connection between poor oxygen uptake and low variation.

Children who were very sedentary, had poor oxygen uptake and low physical activity were clearly at greatest risk of low heart rate variation.

The question is to what extent genetics has an influence.

“We can’t say for sure which comes first, inactivity or heart function. Our study says that there is a connection, but can’t tell us the cause of the connection,” Elekund said.

Inactivity is not good for cardiac function as well as for metabolic risk factors such as overweight, high blood pressure, high insulin levels or high cholesterol levels.

There is no doubt that children should be physically active.

“Spontaneous physical activity in children is very important. We need to raise awareness of this, along with parents and the schools, to prevent a public health problem,” he said.

She also advises that children of this age should have at least one hour of activity per day.

“We aren’t sure whether this is sufficient to maintain good heart health in children, but several studies seem to suggest this. However, we need more studies to understand more about the amount of activity that children need in order to be in good health,” Ekelund added.