Leakshare
Home Life IQ and birth rates: Most children are born to people with lower...

The world’s population is growing rapidly and the planet has an increasing problem feeding so many people. Why are people still multiplying so much? Many researches prove the main reason is the low intelligence of people. People with a lower IQ have more children on average than people with a high IQ. As the population grows, people’s IQ decreases. Could better education be ways to naturally reduce population growth?

The correlation between IQ and the number of children is a frequent object of studies. Many studies in this area included only populations in specific countries. Steven Shatz conducted an international study in 2008.

Map of countries by fertility rate (2020), according to the Population Reference Bureau

What are the main causes?

Income has a big effect on fertility. Interestingly, people on lower incomes have more children than people on high incomes. It’s illogical, but it’s true. The higher the level of education and GDP per capita of a human population, sub-population or social stratum, the fewer children are born. Karan Singh, a former minister of population in India, encapsulated this relationship by stating “Development is the best contraceptive”.
Studies show that education is directly proportional to how many children are born. People longing for education postpone the procreation of children so that they can obtain a higher education. If people are not interested in education or do not have the opportunity to be educated, they will start having children earlier and will have more of them. It has been proven that the more the country develops, the lower the birth rate for both men and women.

Countries with the highest and lowest birth rates 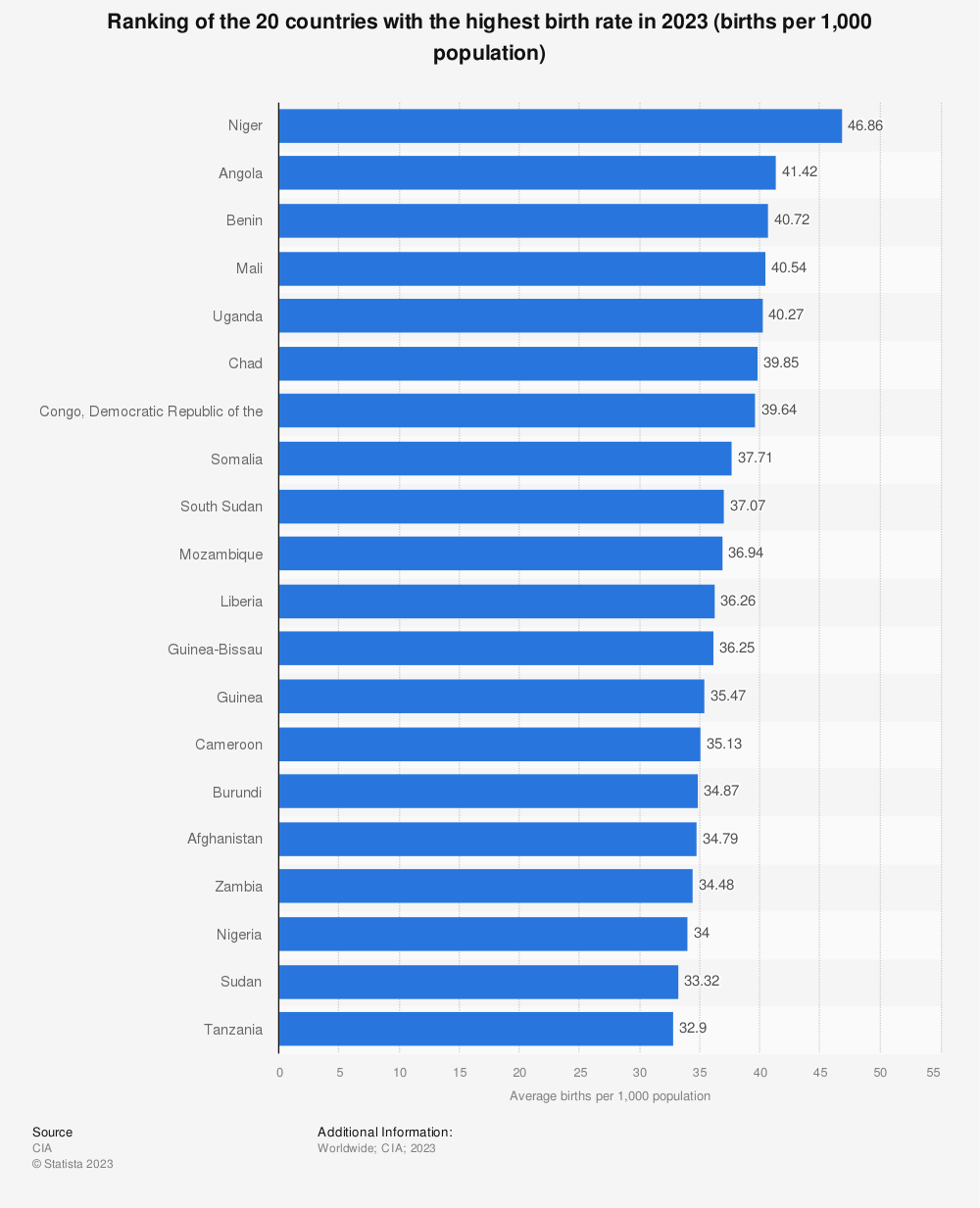 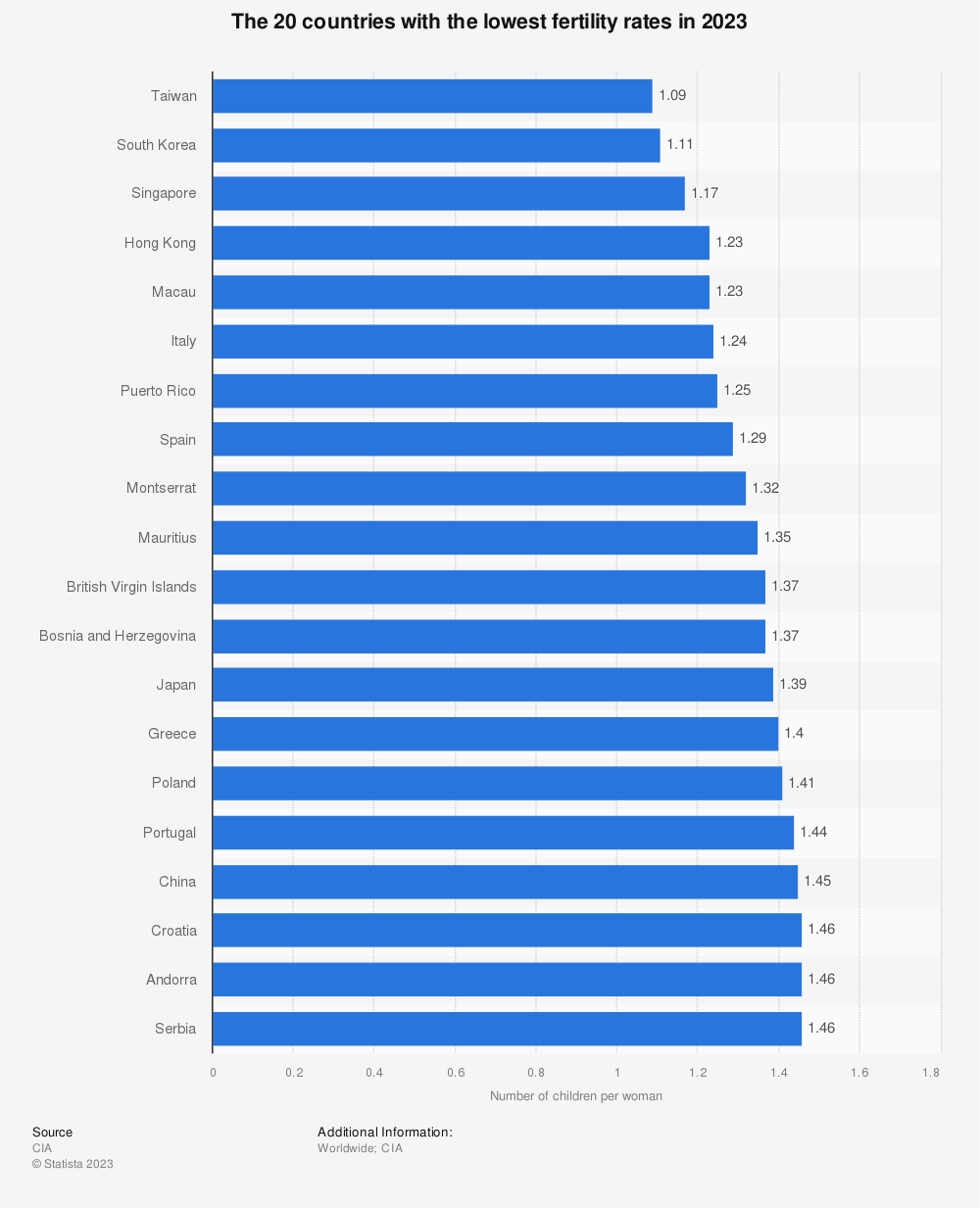 People with low IQ often do not think about whether they can provide their children with a quality education, and that is a big problem. Having children regardless of education and income causes the birth of a large number of illiterate children who copy the mistakes of their parents. If the situation is to change, this trend needs to be stopped.

Education as a solution

Education and development of countries is a natural way to reduce the world’s birth rate. Birth rates are very low in developed countries. World governments often focus on supplying food and humanitarian aid to developing countries. In particular, it would be of great benefit to provide quality education in these countries, which will enable people to study more and have fewer children.