Leakshare
Home Galleries London, the hacking capital of the world 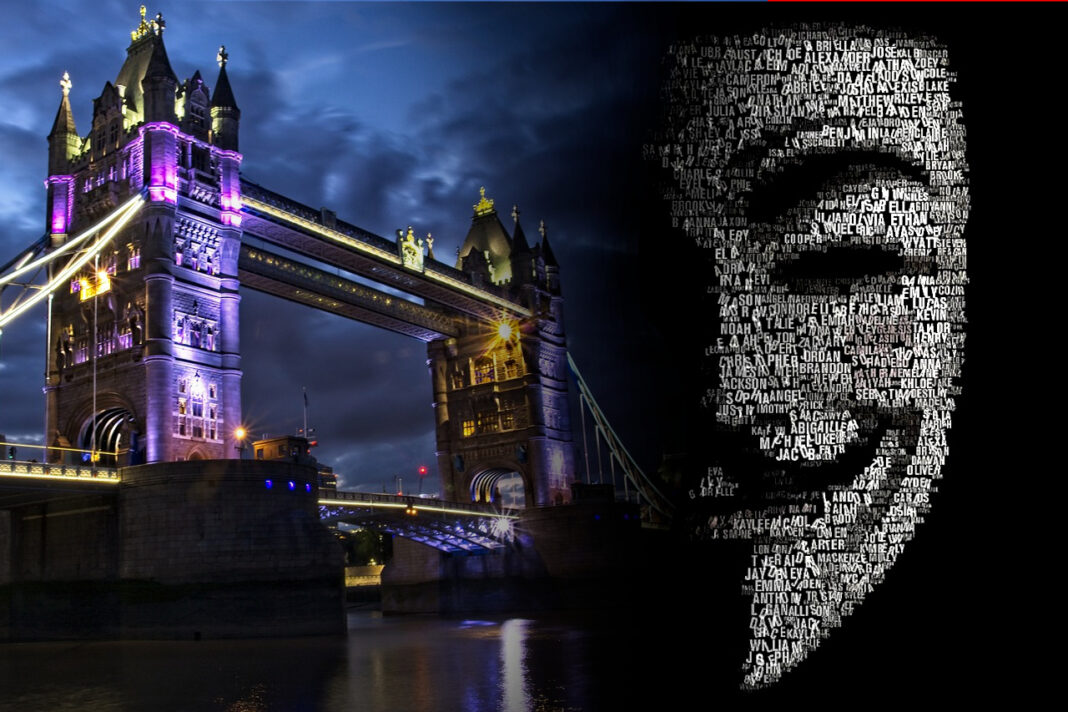 London is known by many people as a beautiful historic city, it is also a global center of technology. Unfortunately, it is also a world center for cybercrime. Cyber attacks are not in decline, but their numbers are constantly increasing, as is the number of hackers. The biggest threat is the theft of personal data, and analyzes have shown that London has the most cases of data theft. This city is the most common target of attacks from all over Europe. See below for infographics from ecmsp.co.uk, where you can see the number of cyber attacks in each country. A particularly large number of attacks are also in the US, but London as a city has an unusually large number of attacks. One quarter of all organizations are still not adequately protected against hacker attacks and are easy victims of cybercrime.