Leakshare
Home Health Magic Mushrooms as a Remedy for Disorders of Consciousness? 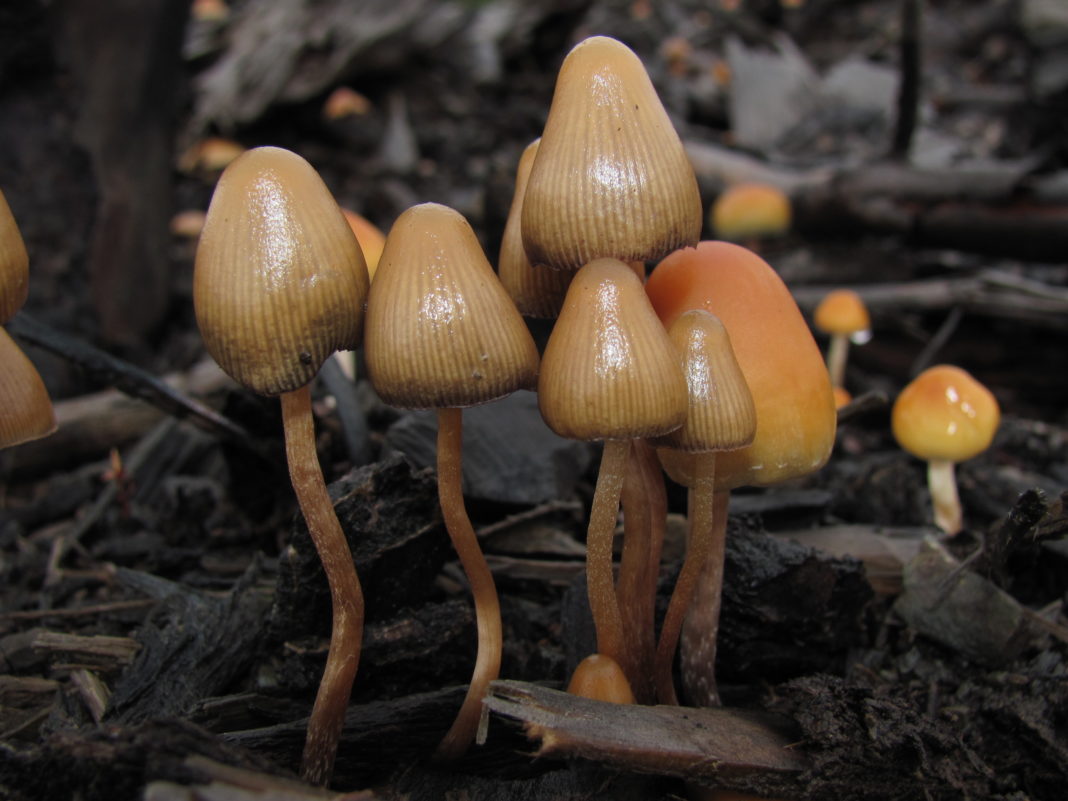 Recently, magic mushrooms have been the subject of research in the field of human health. It turns out that they could be used to treat some mental illnesses. Scientists now suggest that psychedelic compounds can bring humans back from the vegetative state. 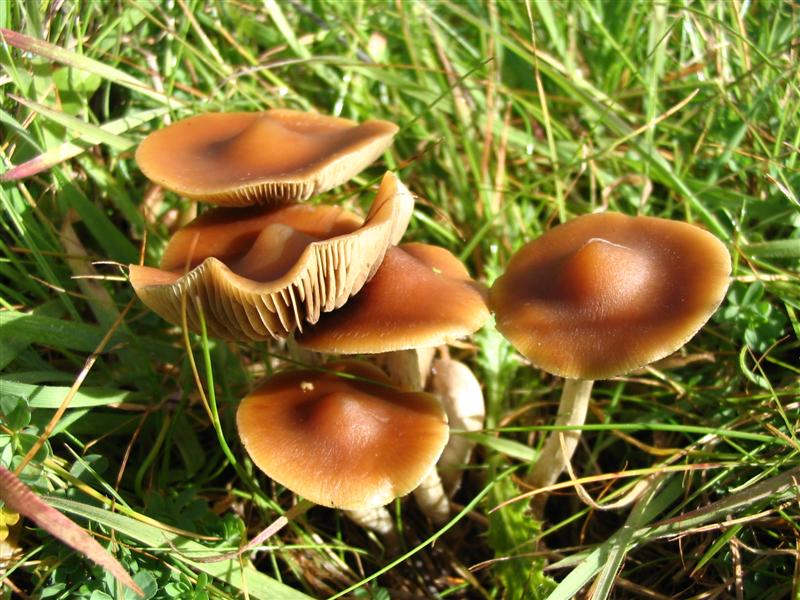 The disturbance of consciousness differs from coma in that a man is technically awake and can sometimes move his eyes, but he does not perceive what is happening around him.

Quen asked one patient, a woman in an unresponsive state, to imagine playing tennis. A healthy patient received the same instructions. The brain of a woman and a healthy patient responded the same way. Quen conducted many other similar investigations and found that a large number of his patients had brain activity at a very high level.

Researchers investigated the effect of psychedelics on brain activity and suggested that psychedelic compounds could help restore the patient to normal waking consciousness.

The patient were administered psilocybin, lysergic acid diethylamide (LSD) and ketamine. Researchers have found that when psychedelics are administered, the brain exerts more activity than normal waking.

This finding was recorded using a variety of complex measurement instruments, including EEG, magnetoencephalography and functional MRI.

Psilocybin as a Medicine 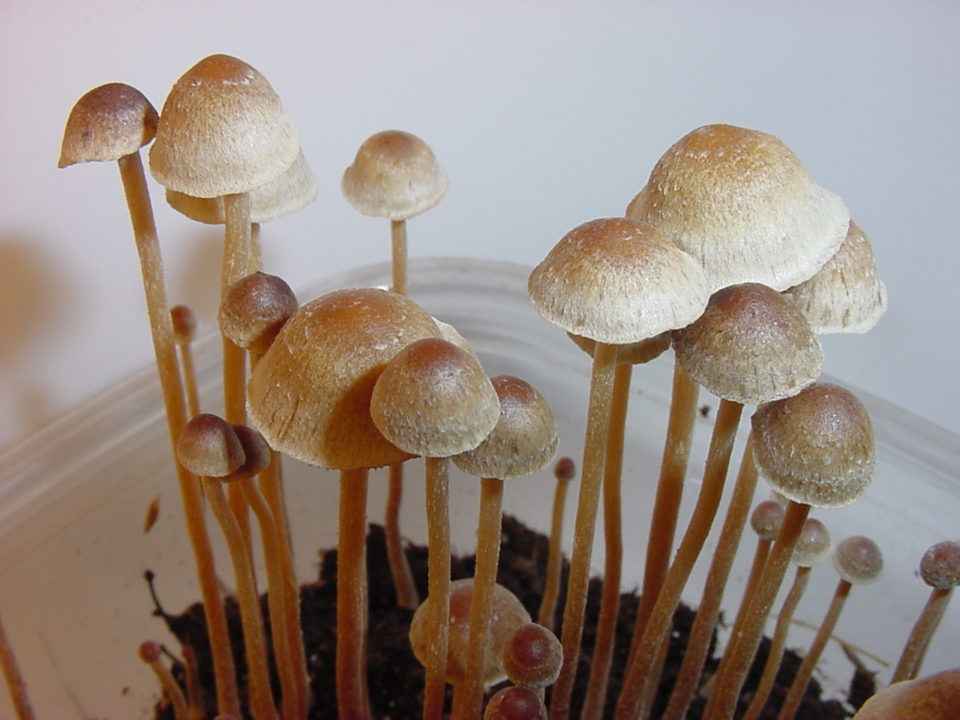 Although psilocybin derived from magic mushrooms has been shown to be useful in the treatment of depression, in patients with impaired consciousness, this is a more complicated route because they cannot give consent to experimental treatment. However, these patients are treated experimentally because they are considered safer than deep brain stimulation, for example.

This is another example of a combination of modern science and nature, which, together, help ill people to live better.