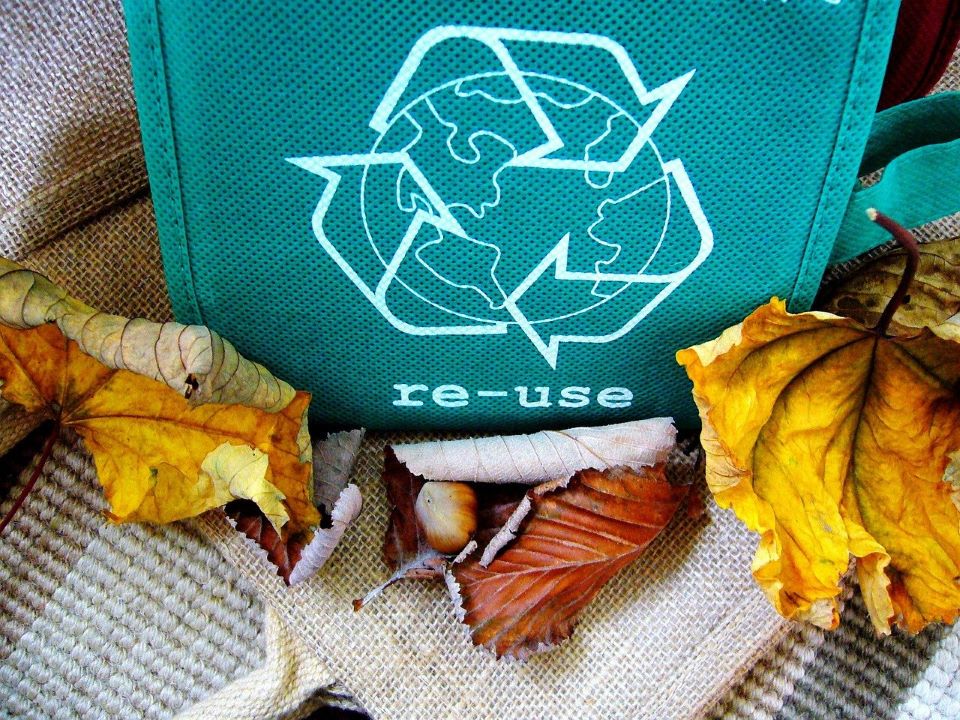 New Zealand has a lower recycling rate compared to other developed countries. The city council’s resource and recovery council motivate residents to recycle with a reward – a gold star sticker on their bin.

Christchurch City sorted less waste during the lockdown. Only 48% of trucks’ contents could be processed for recycling. The residue was contaminated due to poor sorting and could not be used for recycling.

The manager for resource and recovery on the city council, Ross Trotter, introduced a reward and shame system in the city. Those who sort waste correctly receive a large gold star on their bin. Residents who repeatedly fail to recycle items have their bin removed. But before the bin is sized, they receive a warning on their bin. The council sent over 1,500 warning notes.

Recycling Is Increasing up

The Trotter’s plan turned out to work, and the results are coming up. From the original 48%, the rate climbed to 80% of the recyclable truck contents.

The manager wishes to motivate people, not punish them. Citizens give instructions on how to recycle waste. Trotter motivates people to be positive and nicely reward them as teachers reward their students with a gold star.

Because humans are a bit of a competitive creature, neighbors want to match each other. When they see a big gold star sticker on a neighbor’s bin, they want to get it too. Many are approaching Trotter’s team to obtain information to reach the gold star. No one is interested in public disgrace over the inability to sort recyclable waste properly.

Of the first 155,000 inspected bins, 26% received a gold star. Another 61% received a warning note. The council has so far confiscated 246 bins. Those who want their bins back need to ask the council office to return the bin and sign an agreement to take proper care of recycling the items.