The researchers injected brain stem cells into monkey brains. During the experiment, the monkeys’ brains increased in the area of ​​reason and speech. Researchers suggest that a particular gene may be responsible for a period of rapid growth in human evolution.

The specific gene in the human brain that controls stem cells actually affected monkey brains to enlarge. In the study, a team of scientists from Germany and Japan injected the ARHGAP11B gene into marmosets’ brains and found that the brains of animals began to look more like humans. The part of the neocortex brain that controls thinking and language has developed. 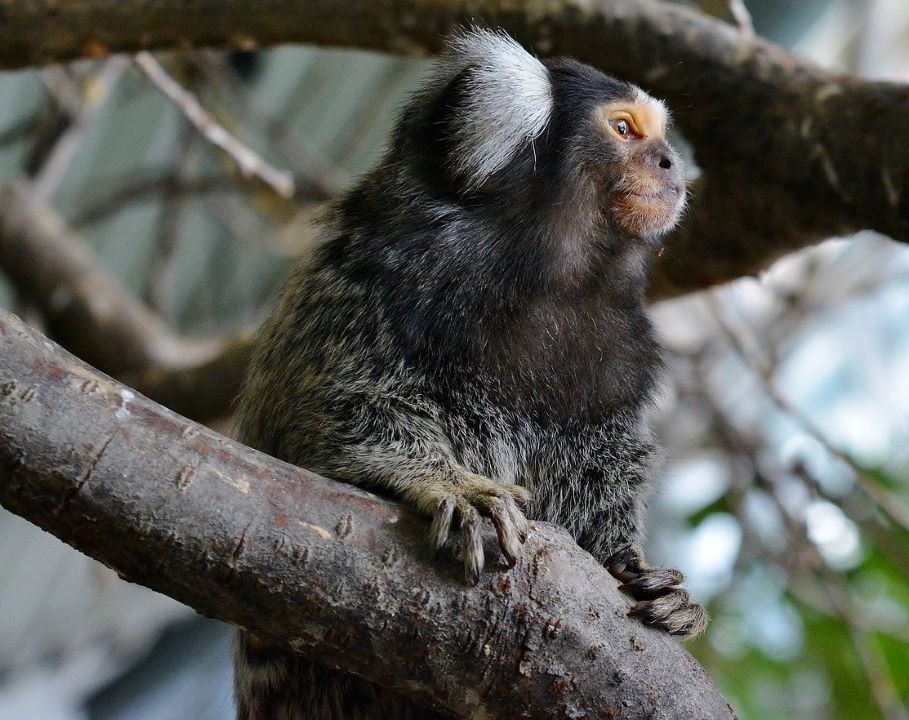 Previous studies have shown that the ARHGAP11B gene expressed in mice and ferrets causes an enlarged neocortex, an area of ​​the brain that controls cognitive function. Then they proceeded to experiment with little marmosets. The human-specific gene ARHGAP11B originated approximately five million years ago.

The experiment was performed by Researchers at the Max Planck Institute of Molecular Cell Biology and Genetics (MPI-CBG) in Dresden, Germany, together with colleagues at the Central Institute for Experimental Animals (CIEA) in Kawasaki and the Keio University in Tokyo, both located in Japan.

The use of animals in experiments is still an integral part of human knowledge. From invertebrates to cold-blooded vertebrates to primates. The experiments are behind advances in biomedicine and many other natural disciplines. In the past, animals have been subjected to nuclear weapons tests, examining the immediate and long-term effects of exposure to radiation.

Thanks to the still discussed ethics of animal experimentation, a number of changes are taking place in this area as well. Legislation changes in animal law, such as the use of anesthesia and analgesia in experiments – unless alternative experimental methods can be chosen. Most developed countries have banned the use of apes in experiments.