Due to the pandemic, Florida’s closed beaches hide the eggs of endangered sea turtles in unprecedented numbers. Researchers are reporting a baby boom from all monitored areas.

About 90% of sea turtles nest on Florida’s beaches, especially green turtle and leatherback turtle. Most of them are classified as endangered or critically endangered. More than 53,000 nests were recorded on 27 beaches last year.

The beaches, which are usually populated during the nesting season, are empty this year. Like every season, thousands of females swam to the beaches to lay eggs. Turtles must not be disturbed. Any disturbance on the way from the water to the nest can hinder the laying of eggs. The measures required by the coronavirus pandemic contributed to a smooth nesting in Florida.

The Numbers of Nesting Turtles Have Increased

Marine life scientists report an increasing nesting in many areas of Florida. On the other side, some countries face poaching.

“We actually did find a significant difference during the beach closures and then after in terms of a success rate of nesting,” says Justin Perrault, director of research for the Loggerhead Marinelife Center.  “During the closures, loggerheads successfully nested 61 percent of the time. When the beaches reopened, that number dropped to 46 percent.”

Scientists from the Mote Marine Laboratory and Aquarium’s Sea Turtle Conservation and Research Program recorded 3,716 nests among 35 miles of beach.

While turtles thrive on Florida’s beaches, other countries are facing poaching due to a pandemic. In Costa Rica, turtles were protected by tourists coming to watch them. Poachers did not have many opportunities to hunt. The number of nests has doubled in the Dominican Republic in recent years. There is a worry that there will not be enough funds for paid beach patrollers. 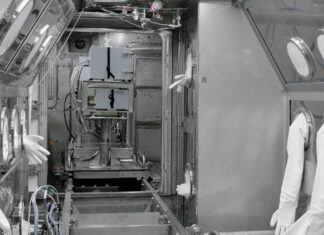 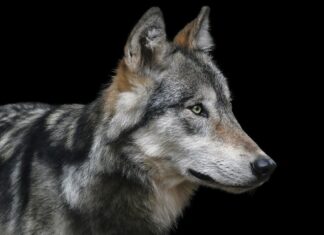 Has the Gray Wolf Been Removed from the Endangered Species List Rightly?

The Island of the Dolls Lets No One Chilly