Scientists are fighting to protect the busy pathway of marine life between the Galapagos and Cocos Island. Turtles and sharks migrate after a 700 km-long journey. However, they are threatened by vessels and fishermen.

The Galapagos, Ecuador, and Cocos Islands, Costa Rica, are protected areas, including the surrounding bodies of water. However, the same does not apply to the 700 km long superhighway between these islands. Sea animals travel along their swim way for food and reproduction.

Turtles, sharks, and other fish and animals travel around the Pacific superhighway. About 400 species of organisms migrate for food and look for suitable places to nest. Some of them are endangered species, their population is declining. Worth mentioning are, for example, green sea turtles, whale sharks, hammerhead sharks, silky sharks, and leatherback turtles.

In February this year, scientists even recorded a tiger shark. “The impact of tiger sharks is felt all the way down the food chain,” says Todd Steiner, executive director of Turtle Island Restoration Network and another founding member of MigraMar. “Having a healthy ecosystem where tiger sharks survive is important.”

Their route is lined with fishing boats, which can accidentally but also intentionally catch animals wandering in the nets. Poachers catch sharks for their fins and meat.

“Protecting biodiversity hotspots around the islands is not enough”, says Alex Hearn, a biology professor and founding member of MigraMar, a coalition of scientists and environmental groups.

Biologists recommend extending fishing restrictions beyond the current radius of 22 kilometers around Cocos Island and a radius of 74 kilometers around the Galapagos Islands. This will create a narrow protected channel between lava submarine mountains, which serve as navigation points for migrating animals.

Costa Rica and Ecuador are committed to protecting 30% of the oceans by 2030 – they have signed the Global Ocean Alliance. Both countries need to step up their initiative as soon as possible. Animals do not have time to wait. 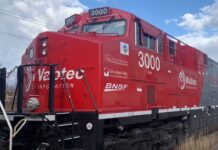 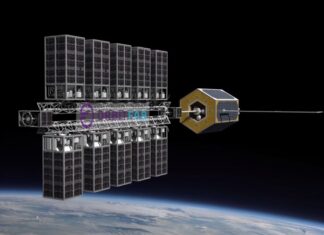 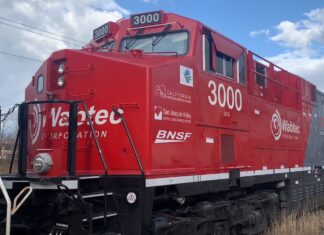 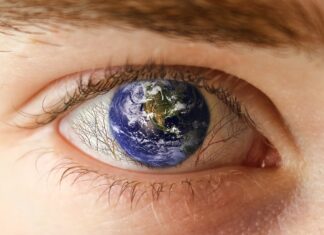 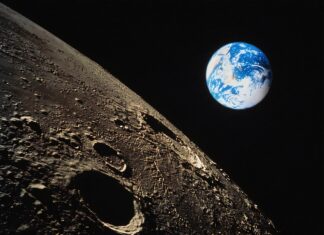