Nikola Tesla was one of the most famous inventors in the world. He came up with technologies that changed the world. His goal was to move humanity forward, unfortunately he was surrounded by people who could only appreciate inventions that bring them profit. Many people consider him the smartest person who ever lived. Although born in the 19th century, he has worked on ideas that go beyond the present, from time travel to teleportation or space vibration. Many of his works are still a mystery and not much is known about his personal life. Below you can see 30 photos of Nikola Tesla that you have probably never seen before. 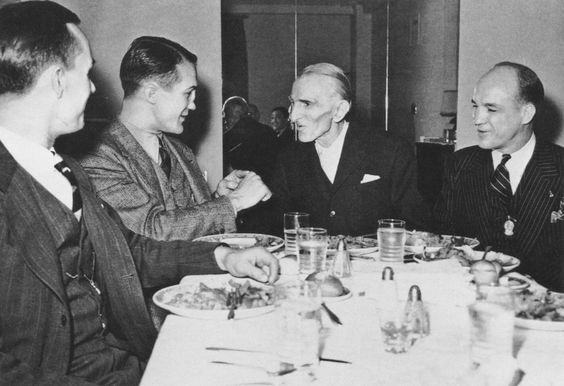