Leakshare
Home Australia The Solar Energy that Works at Night? 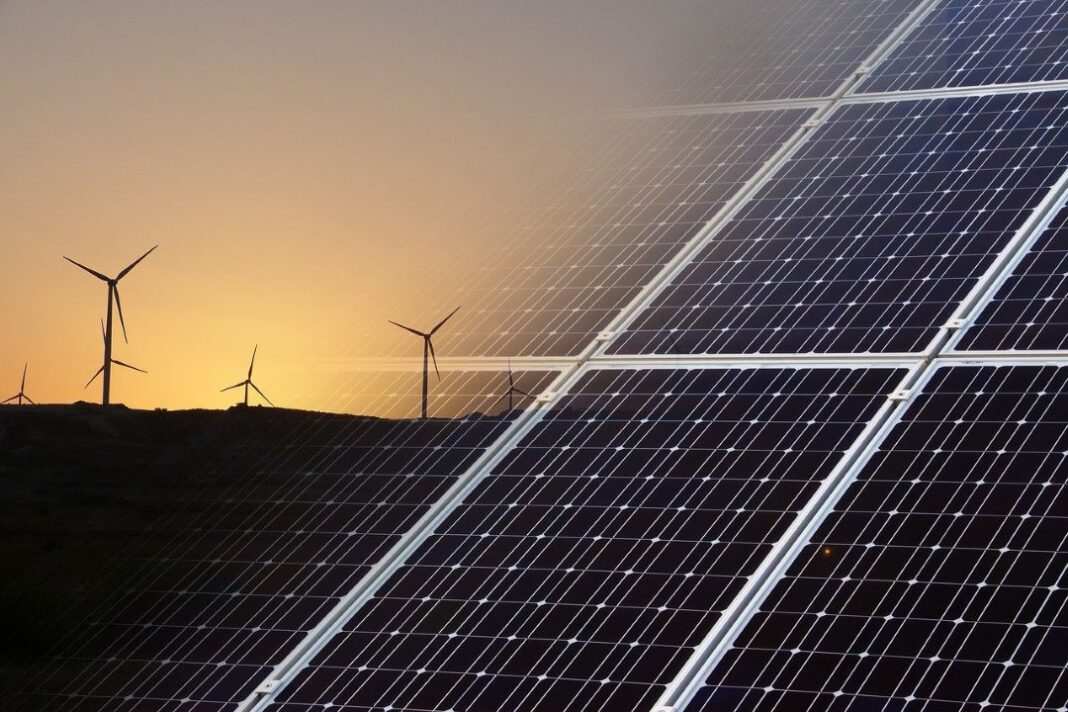 Until recently, scientists have understandably linked solar energy to the Sun’s sunlight during the day. However, Australian scientists have come up with a new idea – to capture rays even at night. How is it possible?

It may sound a bit like science fiction, but researchers at the University of New South Wales have developed a way to capture solar energy at night. The new method is very simple. It takes advantage of the fact that some of the energy that hits the Earth during the day in the form of rays is reflected back into the atmosphere during the night as energy in the form of infrared light. That is what the Australians have now learned to capture.

Their system uses a so-called thermoradative diode. Thanks to this method, scientists could capture a very small amount of energy on the solar panel overnight. Specifically, about a hundred thousand times less than a solar panel as large as this diode would absorb.

Infrared Radiation Is the Key

One of the authors of the Ekins-Daukes project considers this system to be using solar energy. Because the device captures the radiation that the Earth has accumulated during the day and releases it back into the atmosphere at night, people can obtain this energy in the form of infrared light.

“Just as a solar cell can generate electricity by absorbing sunlight from a very hot Sun, a thermoradiative diode produces electricity by emitting infrared light into a colder environment. In both cases, the temperature difference allows us to generate electricity, “said Phoebe Pearce, one of the study’s authors, which was published in the journal ACS Photonics.

The authors admit that this result may seem unreasonably weak and therefore unusable, but they believe this is just the beginning. Their method will still need to be improved, but the authors believe they are on the right way and count at least ten years of theoretical research.

Source and credit: https://pubs.acs.org/doi/10.1021/acsphotonics.2c00223
Featured photo by Chelsea on Unsplash