Generally speaking, a circular economy or circularity is an economical, social, and environmental production model aimed at eliminating waste and maximising the re-use of recyclable and sustainable resources. Although it might seem that this concept appeared only with the increased influence of the so-called Green Movements in Europe and America, its roots can be traced back to the mid-1970s. The American economist, a multifaceted philosopher and peace activist with British roots, Kenneth Ewart Boulding, is considered the “founding father” of this idea. However, this is not a mere economic trend.

The emphasis on recycling, repair and re-use ultimately eliminates waste, strengthens the resilience of local communities as a whole and is rapidly gaining ground as a new model of sustainable development, both in micro-regions and at mid-level. Its ultimate aim is, in general, to enable economies and societies to become more autonomous, sustainable, and in tune with their environmental resources. 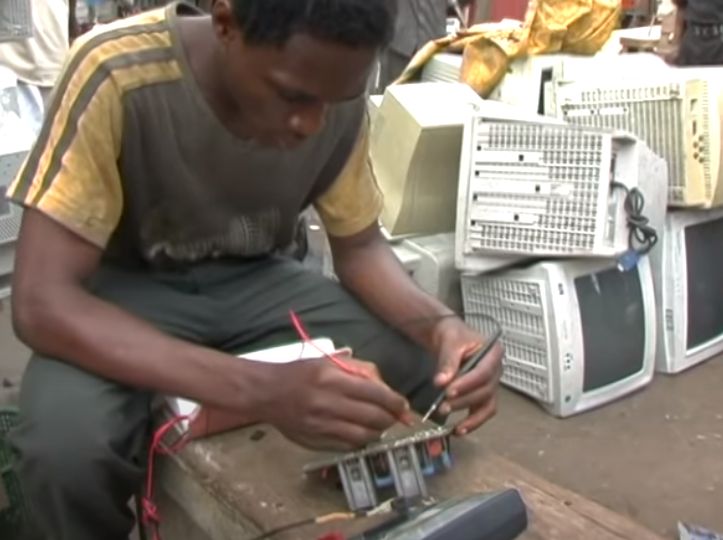 Having considered the aforementioned, circular economy offers excellent opportunities, especially for more impoverished regions or even entire continents, such as Africa. The emphasis on the use of waste generated by companies within the regions, its recycling and re-use is currently a highly topical issue because of the worldwide impacts of anti-pandemic measures that have significantly reduced or slowed down global interconnectedness and forced countries across the planet to restructure their economies.

The Circular Economy Initiative at the World Economic Forum and the African Circular Economy Alliance have compiled a list of five potential industries that can significantly contribute to Africa in terms of economics, job preservation and environmental efforts.

They mainly consist of various applications from the field of the waste conversion industry, especially in agriculture, which employs over 60% of the population of sub-Saharan Africa and accounts for almost a quarter of the continent’s GDP, such as recovering wastewater for irrigation or converting food waste into organic fertilisers.

The specific chapter represents industries focusing on recycling waste (plastic, e-waste, textile, etc.) and the processing of materials obtained, which are consecutively used for the production of plastic packaging or textile products. In connection with the increase in urbanisation, industrialisation and electrification of African countries, the utilisation of the potentials of mass timber processing is also often mentioned. Thus, it would be possible to significantly reduce greenhouse gas emissions, which are expected to increase in Africa 2.5 times by 2050. For example, less than 1 per cent of garment materials are recycled worldwide each year. 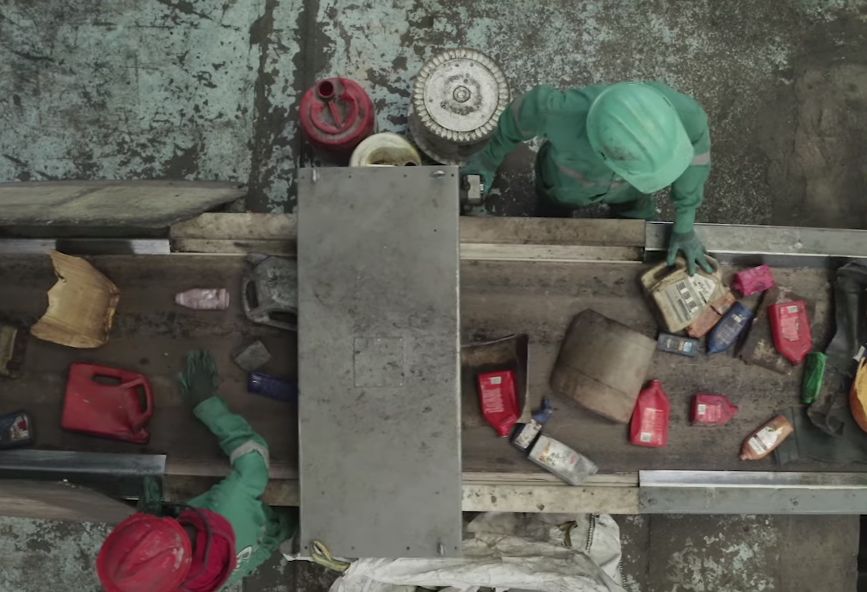 Such an overwhelming transformation of the economic system and society won’t happen overnight. Nevertheless, investing in processing industries based on recycled materials can bring new opportunities to Africa, increase the resilience of its states to external pressures, and contribute to protecting its resources and people. If Africa takes this opportunity, it could become a model for the whole world and re-shape its future and the way we perceive our society.