When a person dies, individual organs stop working. The heart stops pumping, brain activity stops, and the body reaches a point where all vital functions are zero. Subsequently, a process called autolysis begins – tissues begin to break down under the action of their own enzymes. Scientists have now come up with a way to slow down or even reverse this process, even hours after death.

A breakthrough in the world of medicine

Researchers at Yale University have devised a cell-protective fluid that restores blood circulation and other vital cellular functions to the organs and tissues of deceased pigs, even hours after their deaths. Pig organs are the most similar to human organs and are also used in transplants. The same technology can be applied to human organs to prevent their decomposition and to increase their availability for transplantation purposes.

“All cells do not die immediately, there is a more prolonged series of events,” said David Andrijevic, an associate research scientist in neuroscience at the Yale School of Medicine and co-lead author of the study. “It is a process in which you can intervene, stop, and restore some cellular function.”

Already in 2019, Yale researchers made a sensational discovery. They were able to revive the brain of a dead pig. The circulation and cellular functions of the dead brain were restored using a technology called BrainEx. The brain is the most complex organ in the body, and when they managed to revive the brain, they set themselves the goal of being able to revive other organs as well. They did it successfully. The researchers modified a version of BrainEx and named it OrganEx. When they applied this technology to a dead pig body, the key functions were still functioning in the individual organs. The heart, liver and kidneys were still functioning six hours after the treatment. The unique technology uses a device that pumps blood, air and a special liquid that suppresses blood clotting, inflammation and prevents cell death.

“We were also able to restore circulation throughout the body, which amazed us,” said Nenad Sestan, professor of neuroscience at Yale and coordinator of the project.

How was the research conducted?

OrganEx technology was applied to the bodies of six dead pigs. The bodies of these pigs were left lying around for an hour after death. When the hour was up, the scientists connected the pigs’ bodies to the unique technology and pumped a special fluid into their bodies for six hours. The heart, lungs and liver were intact and the cells of these organs did not die. Cells in the organs began to burn glucose, proving that they were still biologically active. Genes involved in metabolic repair were also active, but genes involved in death and trauma were repressed.

“Under the microscope, it was difficult to tell the difference between a healthy organ and one which had been treated with OrganEx technology after death,” Yale’s Zvonimir Vrselja said.

How will this technology help in medicine?

This technology can save many lives. It can be used to preserve the durability of the removed organs that are intended for transplantation. The lifespan of organs is limited after removal. For example, the heart and lungs last a maximum of 6 hours, the liver even 12 hours. Thanks to this technology, this time can be significantly extended. The technology can also be used to treat organs or tissues that are damaged by poor blood flow after a heart attack or stroke. This is another significant shift in the field of medicine. 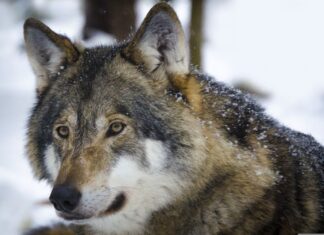 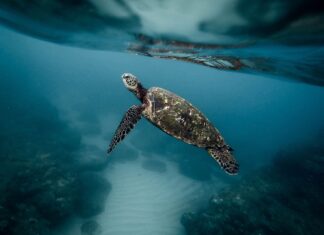