Researchers documented 13 never-before-seen viruses that have been lying dormant, frozen in thick ice, over tens of thousands of years.

As our world continues to warm up, vast areas of permafrost are rapidly melting, releasing material that’s been trapped for up to a million years. This includes uncountable numbers of microbes that have been lying dormant for hundreds of millennia.

To study these emerging microbes, scientists from the French National Center for Scientific Research have now revived a number of these “zombie viruses” from the Siberian permafrost, including one thought to be nearly 50,000 years old – a record age for a frozen virus returning to a state capable of infecting other organisms.

The team behind the study, led by microbiologist Jean-Marie, says these ancient viruses are potentially a significant threat to public health, and further study needs to be done to assess the danger that these infectious agents could pose as the permafrost melts. 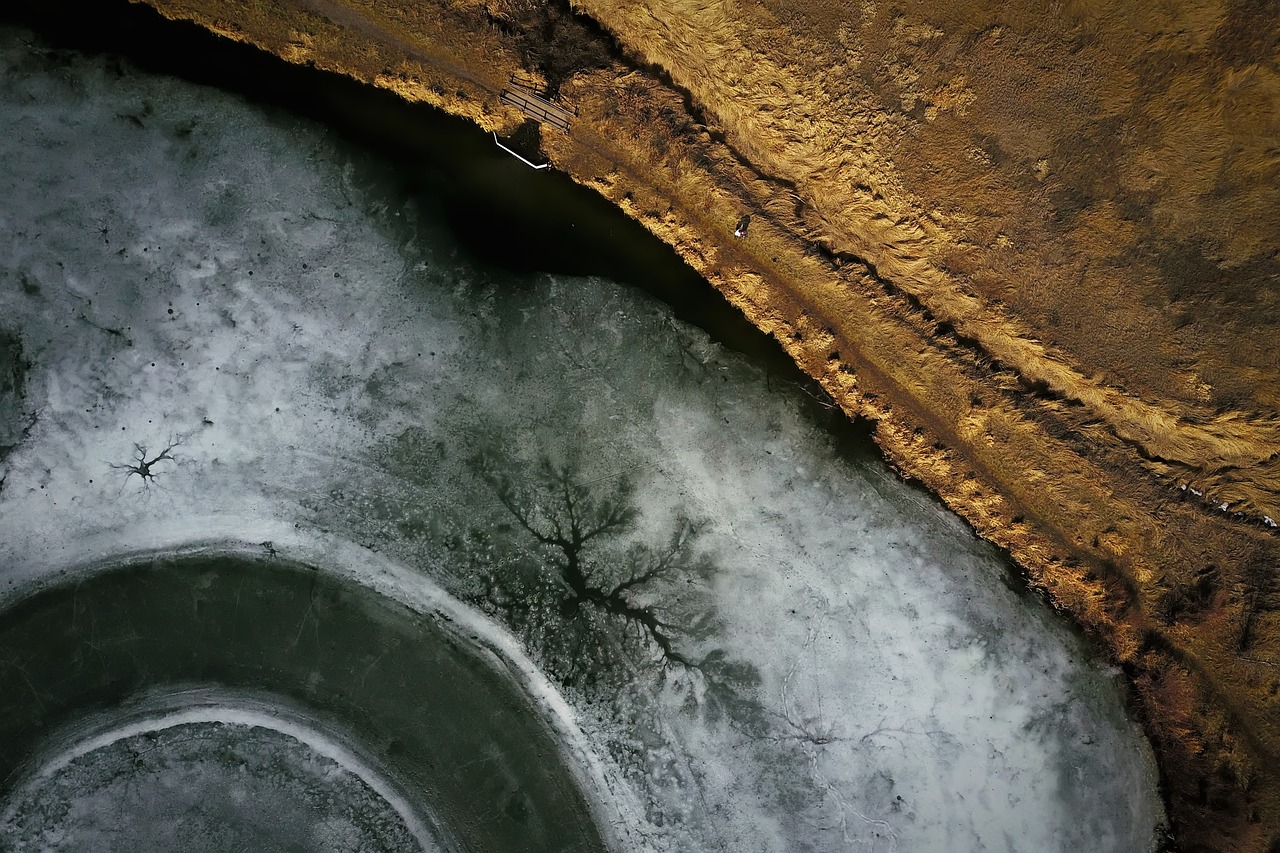 The researchers warned it may just be the tip of the iceberg:

“One-quarter of the Northern Hemisphere is underlain by permanently frozen ground, referred to as permafrost,” researchers wrote in the paper.

“Due to climate warming, irreversibly thawing permafrost is releasing organic matter frozen for up to a million years, most of which decomposes into carbon dioxide and methane, further enhancing the greenhouse effect. Part of this organic matter also consists of revived cellular microbes (prokaryotes, unicellular eukaryotes) as well as viruses that remained dormant since prehistorical times.”

According to Global News:

In 2014, the same researchers unearthed a 30,000-year-old virus trapped in permafrost, the BBC reported. The discovery was groundbreaking because after all that time, the virus was still able to infect organisms. But now, they’ve beaten their own record by reviving a virus that is 48,500 years old.

“If the authors are indeed isolating live viruses from ancient permafrost, it is likely that the even smaller, simpler mammalian viruses would also survive frozen for eons,” virologist Eric Delwart from the University of California, San Francisco told New Scientist.

"The revived virus has been given the name Pandoravirus yedoma, which acknowledges its size and the type of permafrost soil that it was found in."https://t.co/F5yHqCTZv9