Conservations are involved in building animal hospitals and rescue stations. They are often dependent on donations and grants. Often there are volunteers, loving animals, without wages, or they receive a minimum wage. Saving animal lives is a priority for them, and they are able to devote their lives to this mission. One of them was Australian Steve Irwin and his family. Irwin’s family fulfilled Steve’s dream, and opened an elephant hospital in Indonesia.

Steve’s wishes and goals are still supported by his family, his wife Terri, and the children Bindi and Robert. Everyone is involved in animal protection. 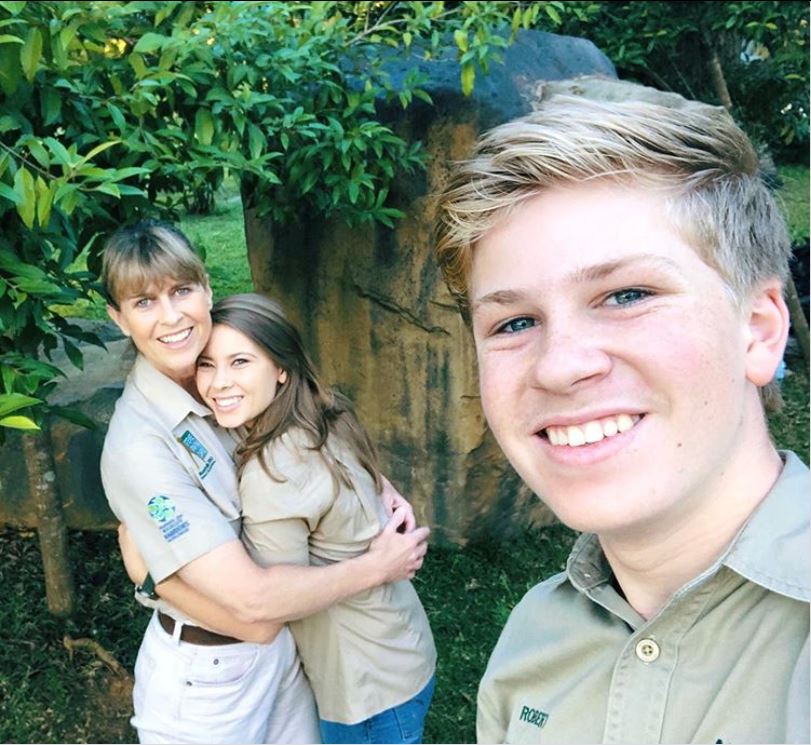 “We just — just — finished one of his greatest goals, which was to open an elephant hospital in Indonesia.” Terri Irwin told Buzzfeed News, “In Sumatra, when Elephants step on a landmine or they get caught in a snare there was no hospital to treat them, and we now have just opened an elephant hospital, so it’s pretty special.”

“Steve Dreamed of opening an elephant hospital after witnessing first-hand the issues they were facing in the wild.”, said Luke Reavley, staff member at the Australian Zoo, which married couple established together.

Elephant Hospital is funded by the Australian Zoo and other organizations. The Indonesian team will be trained in elephant care by veterinarians. Last but not least, elephants will be chipped to monitor their population more easily.

Steve Irwin is known from “The Crocodile Hunter” series, and he founded the “Steve Irwin Conservation Foundation.” Although the conservationist and philanthropist, left this world in 2006, his family continues his footsteps. November 15 was internationally recognized as “Steve Irwin Day”.

Terri, Bindi and Robert want to protect wild animals as long as they can.