The 27 small islands in the Indian Ocean, lying 1,300 miles from Australia, face a flood of incredible 328 tons of plastic waste.

An archipelago consisting of two 6 square miles of coral atolls, with a 16 mil coastline, has become a landfill of sea plastic waste coming from other world corners.

If such an amount of waste were to be produced by all 600 Cocos (Keeling) Island inhabitants, it would take them at least 4000 years!

Pollution Is Worse than Scientists Predicted

Plastics in the seas that disrupt ecosystems are ubiquitous. Among 414 million pieces of plastic, scientists found about 373,000 toothbrushes and 977,000 shoes on the beaches of the Cocos (Keeling) Islands. Most of the remaining garbage was ordinary disposable items, such as straws, bottles, plastic bags and cutlery. 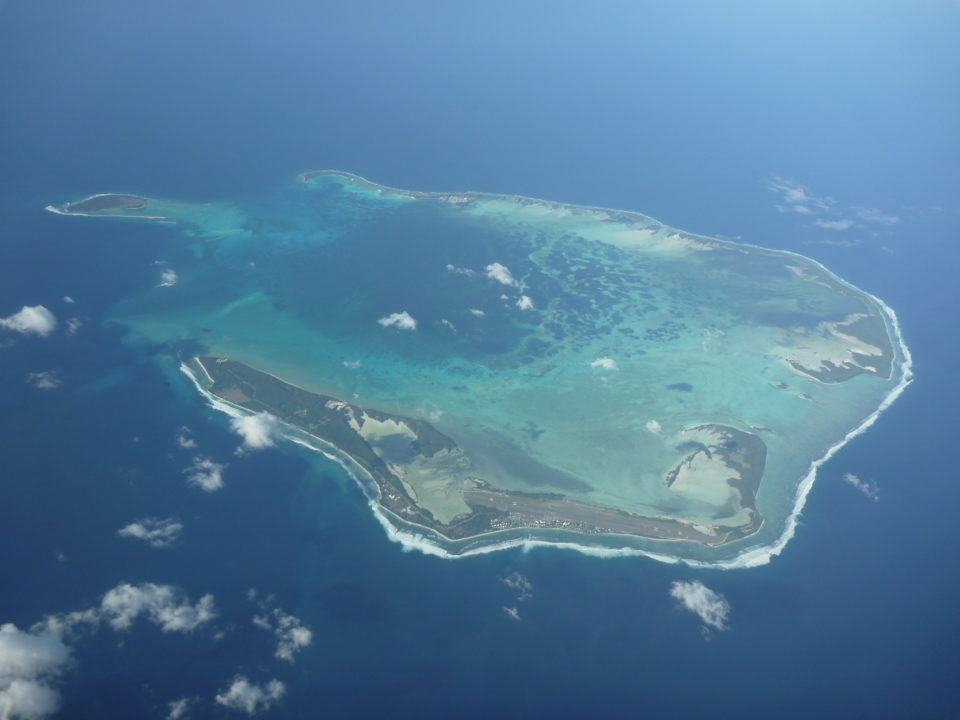 The sun breaks down the plastic, the waves break it into smaller parts that mix with the sand. According to Jennifer Lavers, a research team leader of the University of Tasmania, up to 93% of all sea and visitor trash is about 10 centimeters below the beaches.

Lavers stated: “You get to the point where you feel that not much is going to surprise you anymore and then something… and that something was the amount of debris that was buried. What was really very amazing was that the deeper we went, the more plastic we were actually finding.”

Scientists are shocked by this report. According to a survey of plastic waste in the South Pacific, which was investigated and counted only on the surface of the beaches, they did not assume that pollution was so striking.

According to UN estimates, about 100 million tons of plastic are in the oceans. Up to 90 percent of them come from land-based sources. By 2050, oceanic waste can overwhelm all fish, according to the World Economic Forum report in Davos, Switzerland, from 2016. 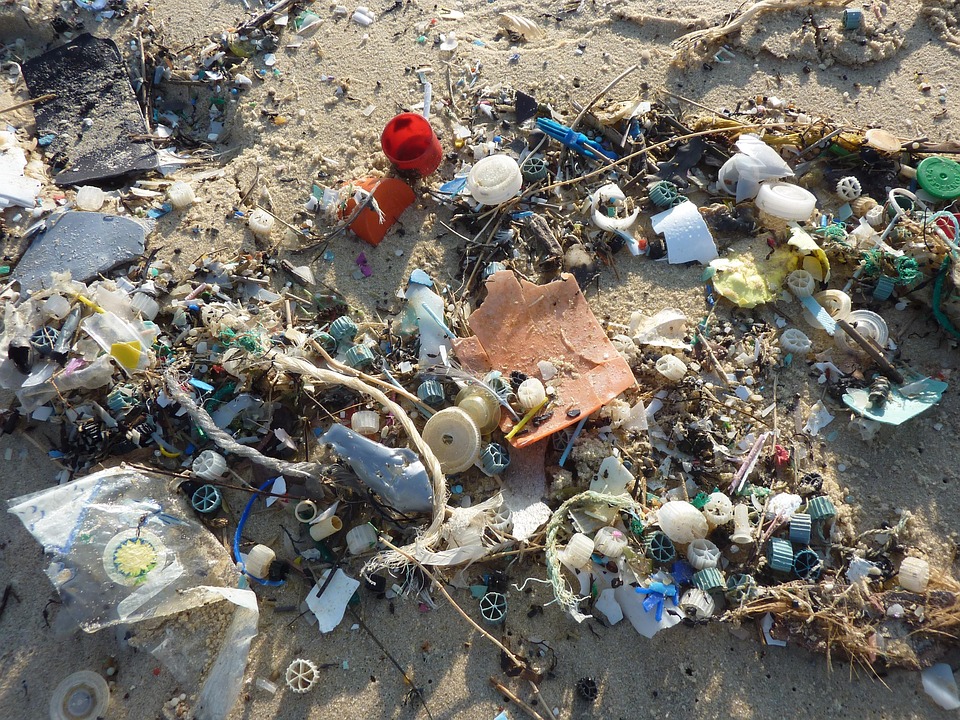 Marine animals, especially fish, birds, turtles, and octopuses swallow plastic debris containing carcinogenic toxins and chemicals. Thousands of marine animals die every year of suffocation or as a result of injuries after being trapped in waste. 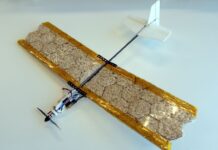