Leakshare
Home New leaks The farmer created a passive greenhouse, which allows plants to be grown...

With the help of a greenhouse, a whole range of crops can be grown faster and more efficiently. The problem with common greenhouses is in the winter. When temperatures in many areas drop to low temperatures, it is not possible to grow crops in greenhouses during the winter. Chinese agronomist Dong Jianyi has invented a greenhouse technology that will allow crops to be grown even at freezing temperatures. He brought his technology to Canada, where vegetation now grows even in harsh winter weather. He used the right choice of materials and the law of thermodynamics for his idea. Its technology does not consume any electricity.

Use of passive greenhouses

Jianyi worked in the oil industry and managed to build his Fresh Pal Farms. This farm is considered the largest passive greenhouse on the continent. For example, it is very cold in the north of China and vegetables need to be grown here all year round. Thanks to passive greenhouses, people can do it without using electricity.

Dong explained to CBC, “In north China, it also gets really cold and pretty dark in winter, but people can grow year-round. Where I lived in China, there were so many passive solar greenhouses. But in Canada, I didn’t see any on the commercial scale. “

How does the new greenhouse technology work?

The greenhouse is 300 feet long and 30 feet wide. It is made of a steel frame and has 2 poly-olefin plastic roofs. It is fitted with an insulating blanket that traps heat absorbed during the day inside, using an electric motor to allow operators to either extend or retract the said blanket. The indoor area is 10,000 square feet and the greenhouse technology will allow it to be kept at a temperature of 28 ° C, even on cold days, when the temperature outside is below freezing.

A 24-inch thick clay wall sits on the northern side, capturing more light from the sun. When it’s night time, the clay then radiates heat inside the space. As a result, plants can survive temperatures that can drop to -35 ° C in Olds, Alberta. 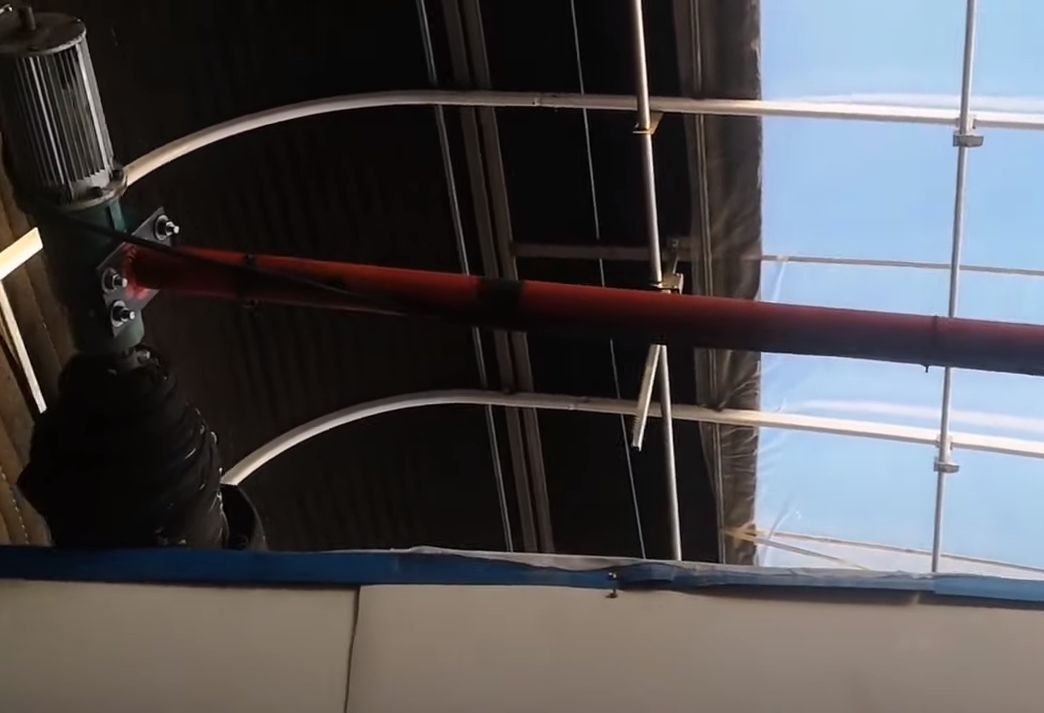 Despite the very cold winter, he managed to grow up to 29,000 pounds of tomatoes while saving $ 30,000 in heating energy. Jianyi admits that the initial cost of acquiring a passive greenhouse is high, but the investment will pay for itself within a few years. Learn more about this technology in the video below.