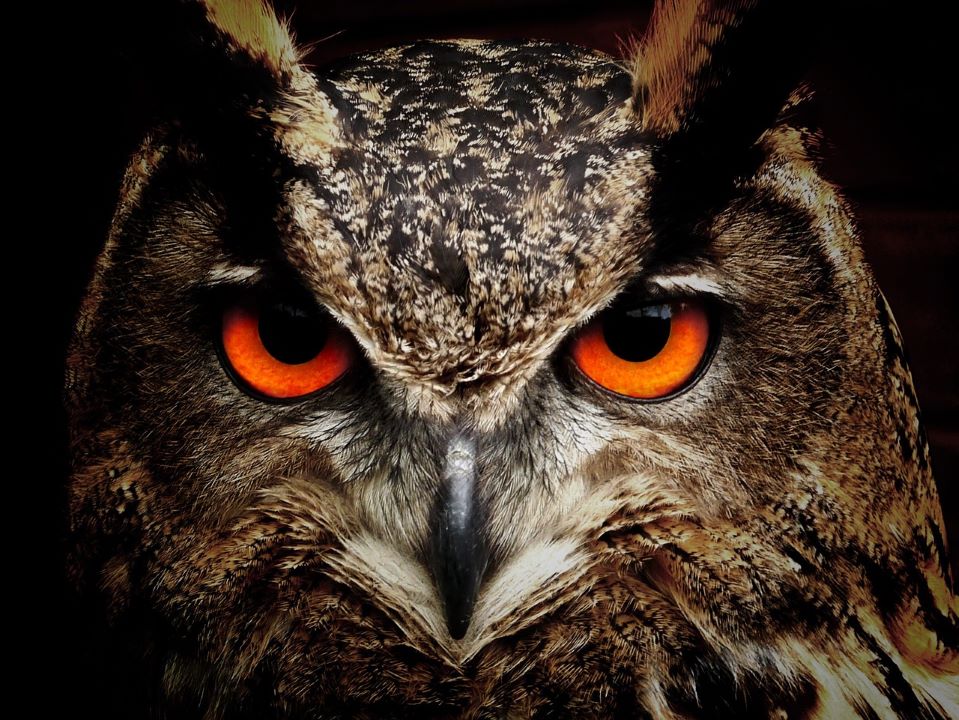 The number of wild animals on the planet has decreased by two-thirds in the last 50 years. According to a report by the Worldwide Fund for Nature (WWF), the trend will continue due to pollution and the significant effects of global climate change.

The World Wildlife Fund (WWF) Living Planet Report was published in October. Every two years, the authors examine the development of the populations of more than five thousand vertebrate species across the continents. The analysis examined the state of populations between 1970 and 2018 in collaboration with experts from the Zoological Society of London (ZSL). 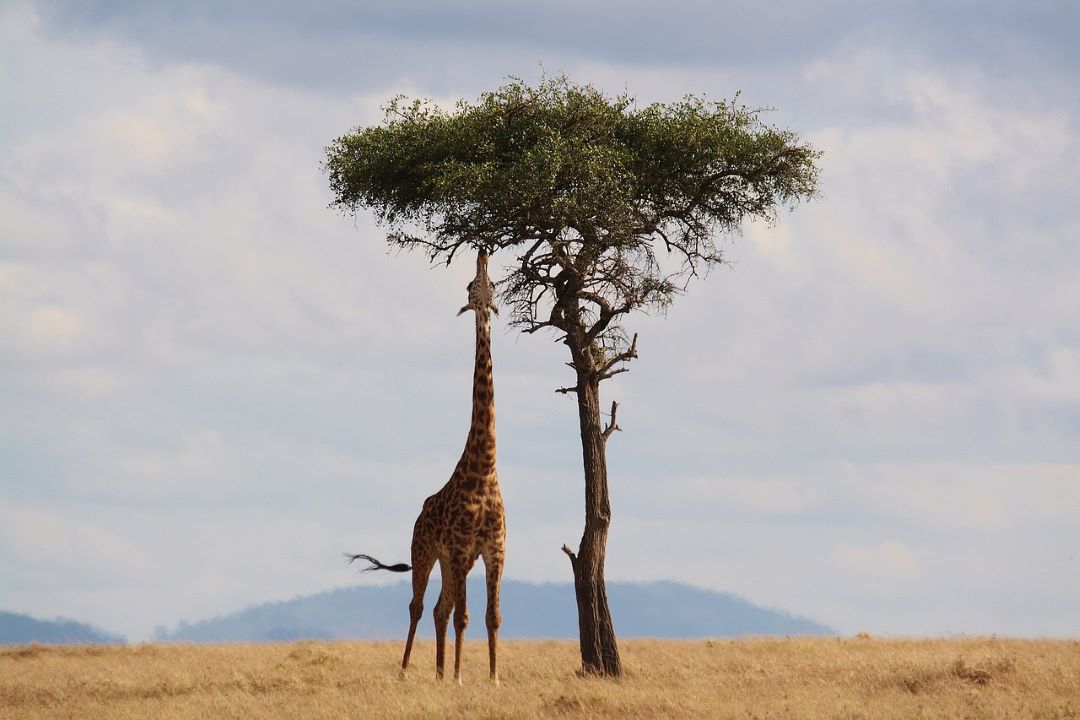 Animal numbers are declining the most in South America and the Caribbean, by 94 percent since 1970, and in Africa by 66 percent. Aquatic animals are particularly endangered, whose populations have shrunk by four-fifths. According to the WWF, the rate at which animals disappear from the wild has not changed – about 2.5 percent of representatives of the monitored species disappear annually.

Europe has lost an average of 18 percent of the number of representatives of the monitored species in half a century. According to scientists, this relatively low number is due to the fact that the continent experienced the greatest decline in wildlife before WWF started monitoring the situation.

“This severe decline … tells us that nature is breaking down and the natural world is being emptied,” said Andrew Terry of the Zoological Society of London. “Nature was and is constantly in trouble. We are losing this war,” added Mark Wright from the UK WWF branch. “This news is a serious warning to all of humanity,” said WWF chief Marco Lambertini during an online press conference. 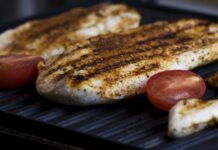 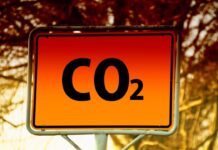 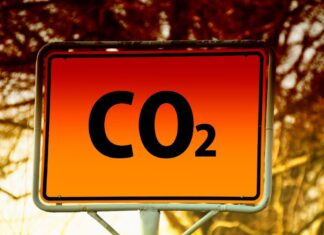