Leakshare
Home World Asia The real impact of the disaster in Fukushima on the ocean has... 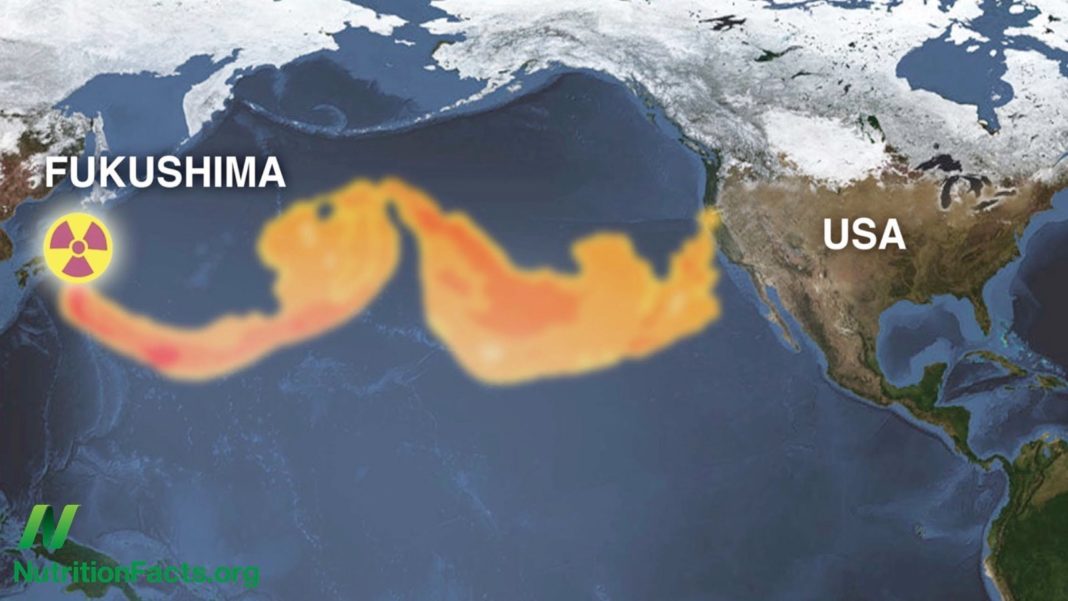 Most people think fish and, in general, all seafood is healthy but who can guarantee that it is indeed the case? Do you consider the purchased fish to be safe to consume?

We have already read many curious stories about fish that the food-producing companies tried to cover up: from catfish fed with pregnancy urine to tilapias fed with genetically modified maize. If you have read about salmon infected with listeria being sold, it may not be surprising that many of us consume fish affected by radiation.

The second biggest nuclear disaster in the history

It is especially the case with the radiation from Fukushima (Japanese nuclear power plant), whose accident is considered the second biggest nuclear disaster in the history. It also belongs among the most massive and secret cases in the world. Can you imagine the impact on the consumer if it were announced how much-contaminated water escaped into the oceans? Food companies cannot allow it because they would lose their profits.

It turns out that since 2015, the radiation has travelled all over the Pacific Ocean to the west coast of the United States, and all seafood that came from the Pacific Ocean is full of chemicals such as Cesium-137 and Strontium-90 (both radioactive elements). Radioactive chemical Strontium-90 imitates Calcium that forms human bones; its radiation destroys bone marrow, causes bone cancer or cancerous blood diseases such as leukaemia.

Fish caught, such as Alaskan salmon, Pacific herring, etc., are found with devastating side effects of the radiation such as tumours all over their bodies. Therefore, it appears that the healthiest food has become the most dangerous.

However, some scientists do not agree. Professor of Marine Sciences at the University of Victoria, Jaye Cullen says: “If you consume more than 40 kilos of salmon per year, the risk that you obtain cancer will still be lesser than if you smoke a packet of cigarettes per day”.