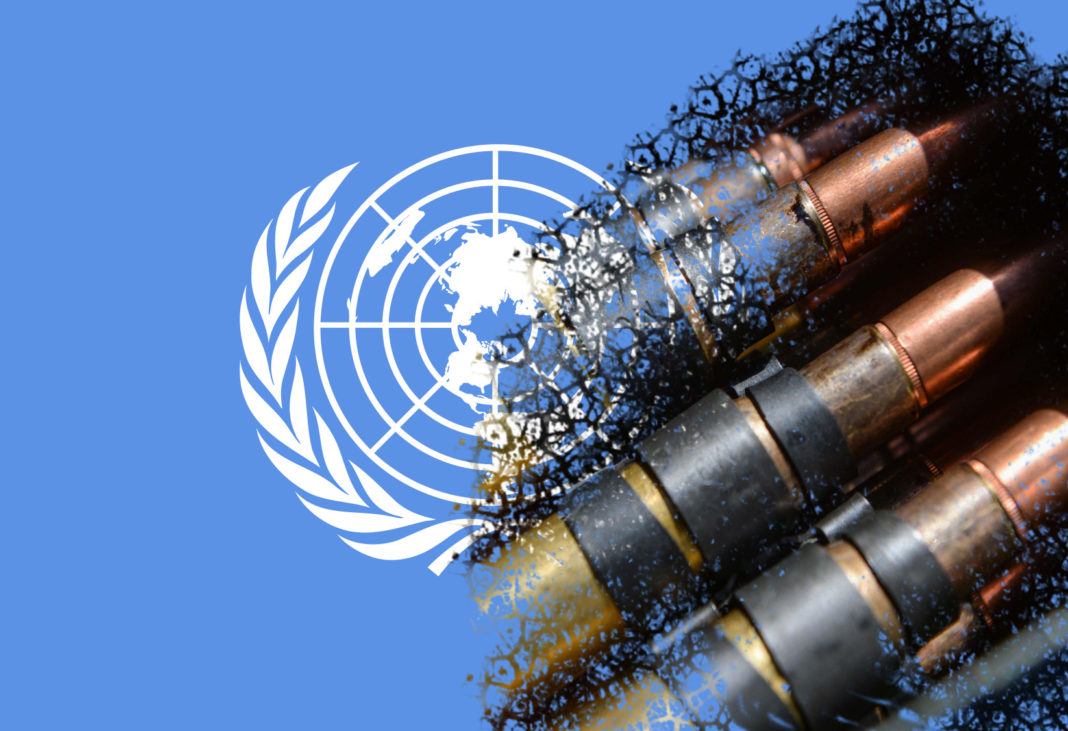 The UN has since been able to prevent another war of this magnitude, in part owing to the calculations of the major powers themselves, who are not ready for the destruction that war would bring. This has not meant that there are no wars which lead to the devastation seen in the 1939 – 1945 conflict. The Balkan wars, wars between Israel and Arab nations, and the Vietnam War are just some of the examples. None has however taken on the magnitude seen in the Syrian war.

The war started as democracy protests which quickly degenerated into a civil war pitting the government and allied militia against rebels who were mainly drawn from the Sunni majority. This sectarian aspect of the conflict has led to the quick internationalization of the conflict. The Sunni powers of the region, Turkey, Saudi Arabia, and other Sunni Muslim nations have allied with the rebels. The US at first also took this side.

On the other hand were Lebanese Shia militias, led by Hezbollah, Iran, and supported by Russia. As the conflict wore on, it became increasingly clear that terrorists were a part of the rebel movement, despite attempts by moderate rebels to dissociate themselves from them. This development culminated in the establishment of the Islamic State, declared in Mosul and consequently taking over large parts of Syria and Iraq.

This forced countries to reassess their positions. The US changed its military strategy, focusing on the IS, and joined by major international powers. Iran and Hezbollah, together with the Iraqi and Syrian governments needed not to change their position, continuing the fight against the rebels. Meanwhile, the Arab nations were not having it so easy.

On one hand, they needed to ally with the US in fighting extremism. On the other hand, however, they needed Bashar Al-Assad gone, and the only way of doing this was by supporting the forces fighting him, including IS. This dilemma has lengthened the conflict, since the Arab nations are not fully committed to fighting the IS as this would be assisting their great enemy, Assad.

Turkey also found itself in an additional problem. The Kurdish militias fighting Assad were one of the most efficient fighting Units in the rebel coalition. However, they also had contacts with Turkish Kurds, who want autonomy from the government, and possibly, secession. This means that Turkish priorities are no longer Assad, or even IS, but the Peshmerga, the name for these Kurdish fighters.

The picture which is drawn here, therefore, presents a situation where countries are effectively backing opposing sides of the conflict. This is done in many ways to maintain the equilibrium of power, and in other instances, to play to international norms and the expectations of their allies. The complex web means that this is not only a proxy world war but one which will drag on into the foreseeable future. it also calls into question, the UN’s ability to prevent a future international conflict.