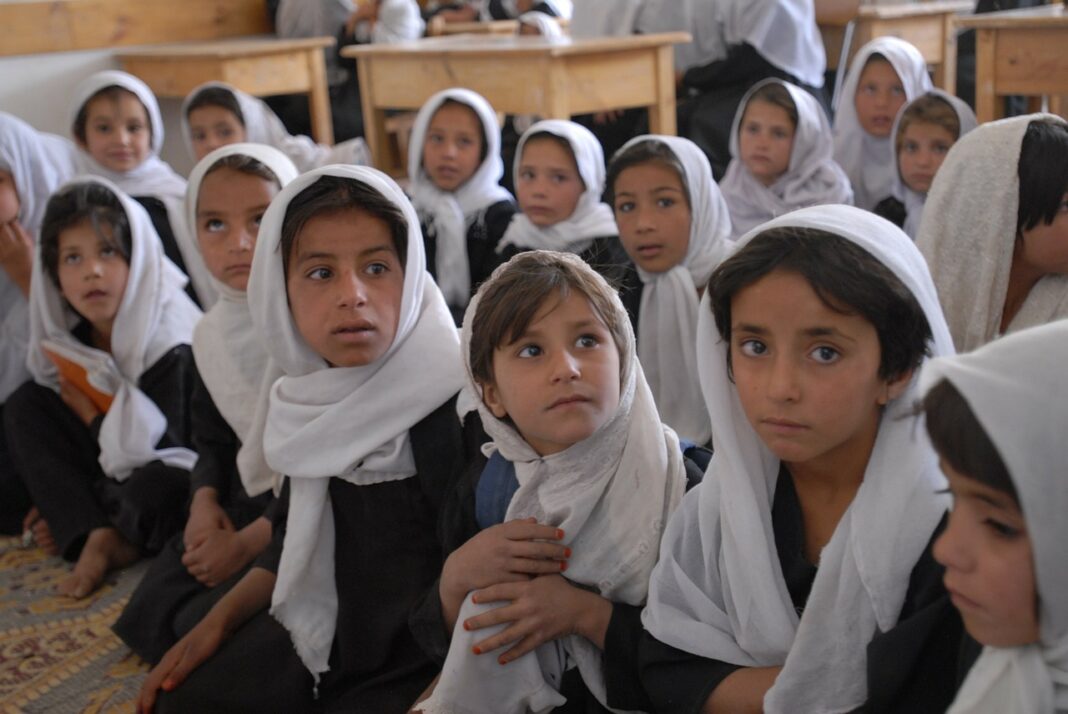 Education is taken for granted by most people, but in many countries education is a rarity, especially for women. One such country is Afghanistan. Women here want education, but the Taliban forbids them to do so. Angela Ghayour is a woman who decided to fight for the education of women in this country. When she learned that Taliban was restricting girls’ education, she took concrete steps. When the Taliban first arrived in Afghanistan, her parents fled to Iran. It was only after years that she won the right to study at a local school here. She suddenly realized that she had a great passion for education.

She founded an online teacher community that includes several hundred volunteer teachers and about 1,000 students. Because the courses take place over the internet, they are safe for girls and can be educated from home. Although there are areas of Afghanistan where girls are allowed to study, this is a luxury that most girls cannot afford. As the majority of teachers are women and women are not allowed to take part in teaching, it is likely that people in Afghanistan will suffer from insufficient education. 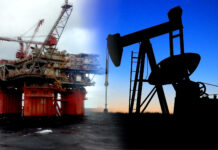 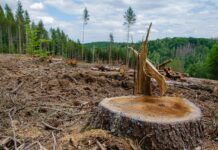 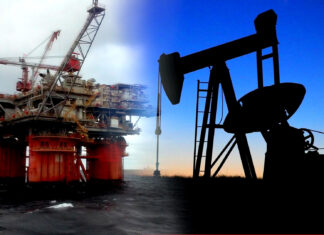 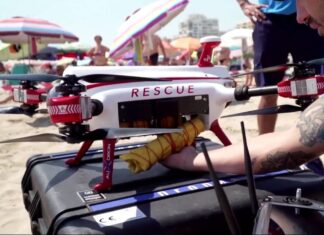 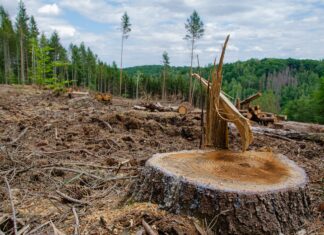 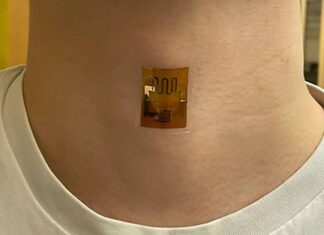