The scientific team of physicists at the American laboratory Fermilab believes that they discovered evidence for the existence of the fifth basic physical force during experiments. They accidentally discovered them while studying muons, particles smaller than atoms.

So far, four basic forces have been described in physics: gravity, electromagnetism, and strong and weak nuclear forces. However, new observations from the Fermilab experimental laboratory, located near Chicago, Illinois, suggest that muons interact with each other in an undescribed manner.

“We have found that the interaction of muons does not conform to the standard model,” said British professor Mark Lancaster involved in the research.

Coincidence During the Experiment

Muons are elementary particles similar to electrons, but they are about 200 times heavier. In the experiment, Fermilab sends muons in a ring-shaped electromagnet with a stable magnetic field.

According to the standard model, muons should “oscillate” at a certain speed. However, the researchers found that the muons oscillate differently than they theoretically assumed. The physicists, this could be due to the action of hitherto undescribed physical force.

Scientists from the European laboratory CERN located near Swiss Geneva have announced that they have reached very similar results as the American physicists at Fermilab.

From a Statement to a Discovery

However, the findings during the experiment cannot be declared a scientific discovery yet. For an observation to be declared, there must be a chance that it is just a coincidence of at least one in 3.5 million. There is a one in 40 thousand chance that this is a statistical error. 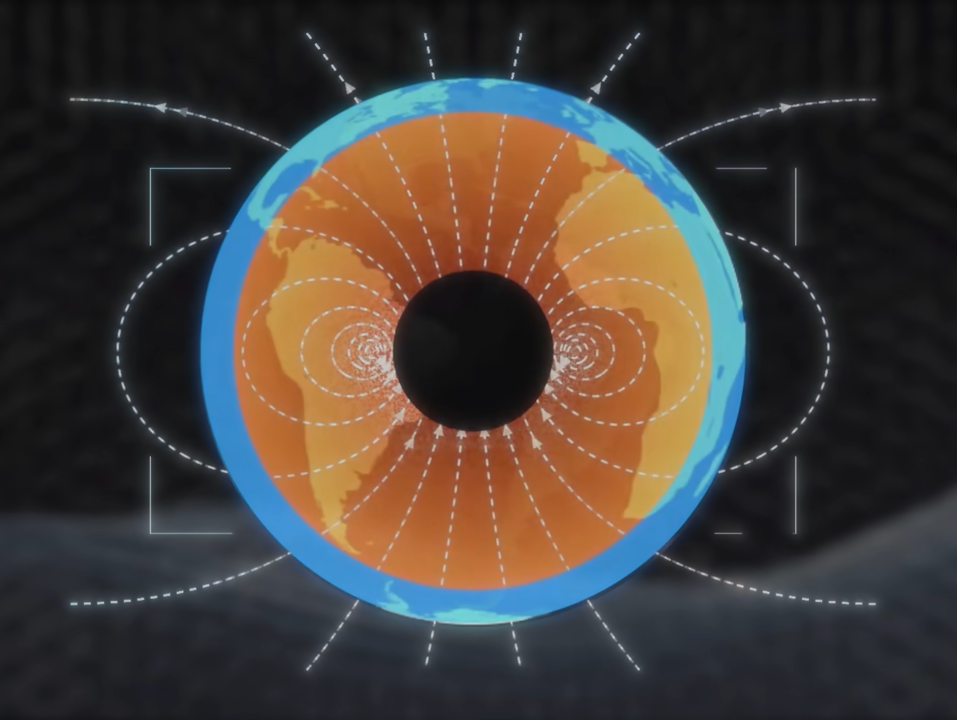 Physicists also believe that the muons’ behavior could be related to yet undiscovered particles smaller than an atom. However, researchers warn that they will have to make several other measurements to confirm any conclusions. 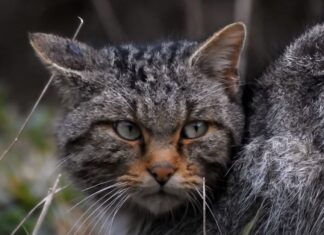 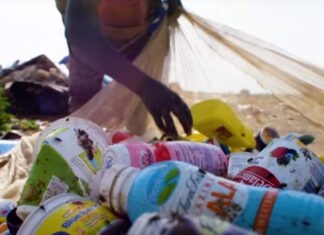 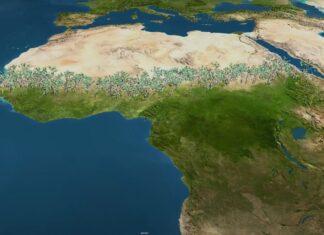