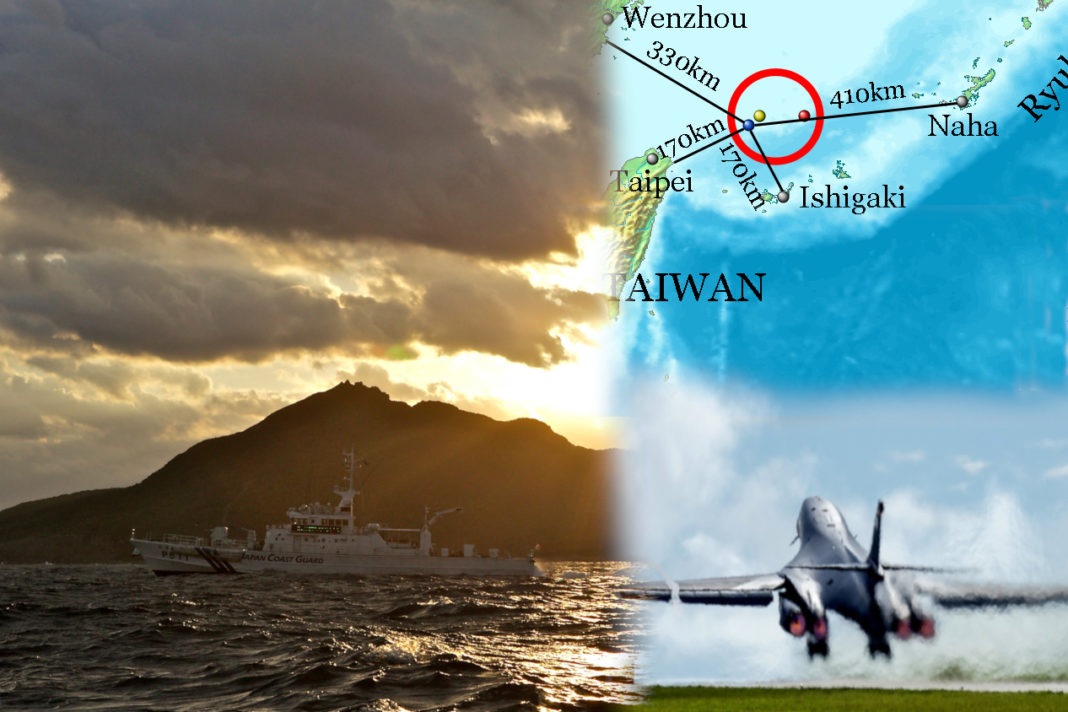 The recent deployment of China’s military into South China Sea Islands has elicited criticism from the United States of America. The territorial dispute which was expected to remain an Asian affair has drawn the interest and involvement of other global powers as it affects their national interests.

Reason for the Territorial Dispute

The primary cause of the conflict is a territorial dispute between China and Japan over islands known as the South Sea Islands or Senkaku/Diaoyu Islands. The Islands could potentially have large untapped reserves of oil, gas and fish in addition to being a transit point for commodities coming to mainland Asia and a major security zone.

States that support China in its claim to the islands include: Cambodia, North Korea, Russia and Laos.

States that support Japan in its security claim against China include: The United States of America, East Timor, Vietnam, Indonesia, Philippines, Singapore, Taiwan and South Korea, Malaysia and Brunei.

Impact on Global Power Play and Relation to Current Affairs

North Korea’s continued military aggression which has been directly supported by China is intended to display military might and show the extent to which the two states will go to defend their territories and contain Japanese, South Korean and the United States of America’s growing influence in Asian politics.

Russia which has been a traditional ally of China in the Security Council has sent military artillery to the South China Sea islands. Russia has used the conflict to reinforce its relationship with China and display its Anti-American stance in global politics.

Taiwan has taken a different stance from China and asserted itself as an ally of the United States of America. Taiwan is seeking autonomy from mainland China and is continuously seeking allies against China.

While many activities are transpiring as a result of the South China Sea territorial dispute the solution to the dispute remains a dilemma. However, both sides have prioritized diplomacy in dealing with each other over armed conflict. However Chinese and Russian continued aggression could escalate the conflict and put many parties at loggerhead with each other. The South China Sea dispute remains to be one of the world’s most delicate conflict with a potential of negative repercussions if it is not managed.