The American financial crisis of 2008 sent shock-waves through world markets from Wall Street to Asia. The event left many analysts wondering how viable the US economy would remain in the face of recession and an economically-resurgent China. However, America’s unrivaled adaptability, its consistent appeal to foreign talent, and new markets in developing countries provide many opportunities for the United States to remain an economic powerhouse.

Throughout history, America has proved flexible and adaptable during a number of challenges and hardships. The most cogent example of this is the Great Depression and the rapid turn-around of the US economy during World War II. Although America had been languishing financially for years after the stock market crash of 1929, the attack on Pearl Harbor in 1940 jump-started America into becoming a world superpower. In the face of extreme adversity, America has always been able to rise to the challenge and overcome.

The United States also remains a land of opportunity in the eyes of the world, attracting some of the best international talent. Many of the brightest and most capable scientists, engineers, students, and entrepreneurs come to America from all over the globe to learn and to ply their trade. So long as the US remains a magnet for this foreign talent, she will have a huge economic advantage over any potential competition.

Finally, the rise of economies in developing countries such as those in Asia creates enormous financial opportunities for American entrepreneurs. Hundreds of millions of consumers eager for Western goods and entertainment provide a captive audience for US business. Foreign trade and access to overseas markets are more readily available than ever before, even for small companies, due to Internet commerce and rapidly-improving infrastructure in developing nations.

The globalized nature of trade in the 21st century creates both opportunities and challenges for a US economy still dealing with the fallout of recession. However, the adaptability of America, its continued attractiveness to foreign talent, and the ability of American businesses to take advantage of overseas opportunities ensures that the US economic juggernaut is here to stay. While countries like China have enjoyed rapid growth in recent decades, it is likely that they will find themselves competing with America for the foreseeable future. 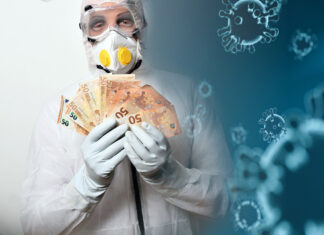 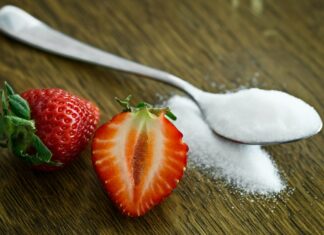