Leakshare
Home Environment An Average Person Can Absorb up to 121,000 Plastic Particles per Year 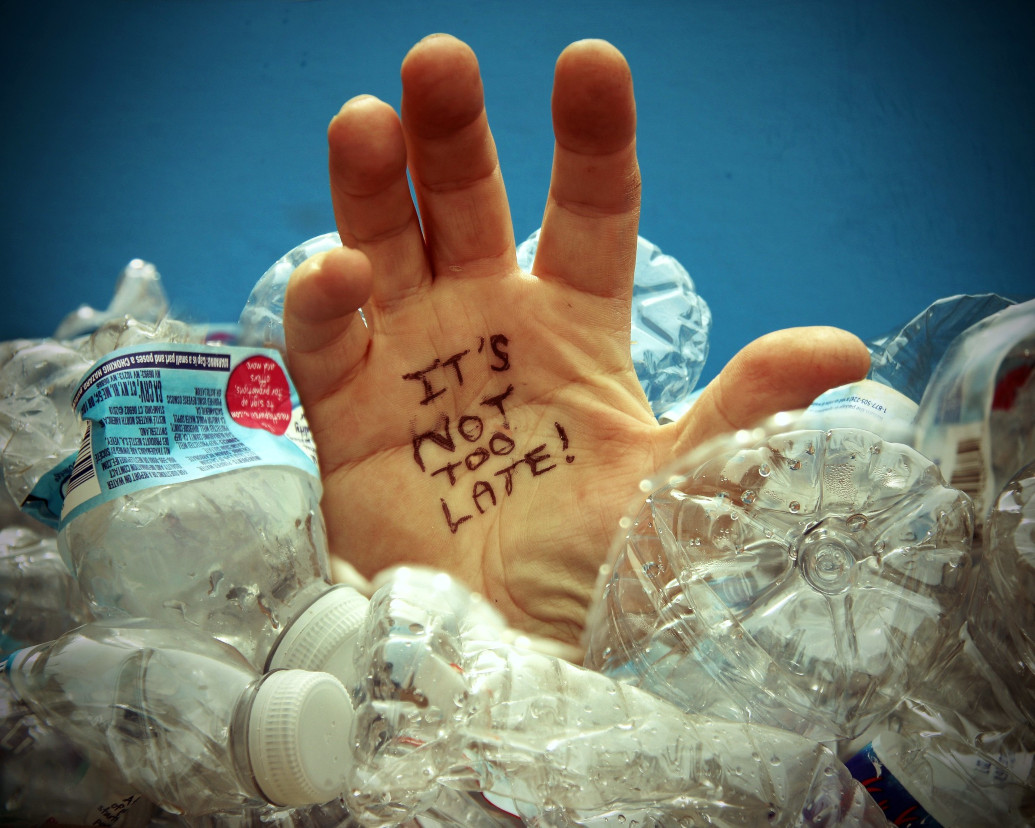 We have already informed you about the plastic-contaminated oceans. Similarly, we have provided information on microplastics found in the rain. But what if we tell you that we consume plastics practically unconsciously “against our will”? Who would like to be nourished by plastics? Do we know the risks of the long-term effects of this 21st-century phenomenon?

The first study to estimate how much plastic pollution is absorbed by humans, published in Environmental Science and Technology Journal, states that the average person can breathe, eat and drink from 74,000 to 121,000 microplastics.

About half of the particles are absorbed by the respiratory tract from the air we breathe. Other microplastics are taken from ordinary foods and drinks that we usually consume.

What Foods and Drinks Contain Microplastics?

Scientists have found plastic microparticles in all of the samples they examined. Earth infestation by plastics is a global problem.

At the University of Victoria in Canada, Kieran Cox, a leading researcher in the study, said that foods like bread, meat, dairy, and vegetables could contain much more microplastics than the small range of foods that they were able to test.

“It is very likely that there will be large amounts of plastic particles in these. You could be heading into the hundreds of thousands,” Cox said. 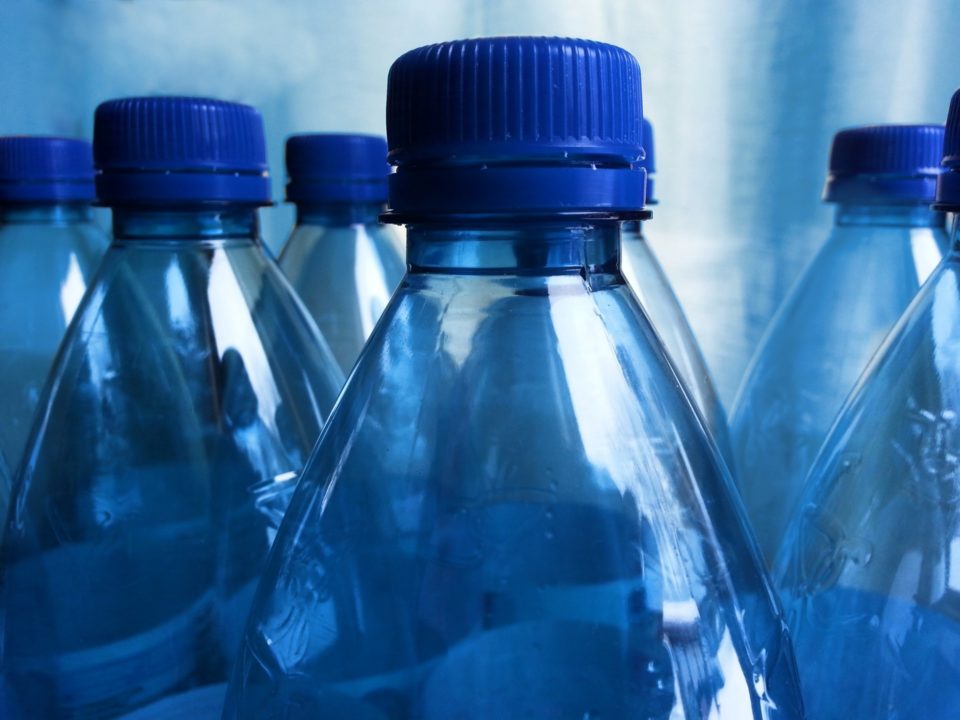 According to the study, a lot of bottled water can increase the presence of these toxins by up to 90,000 particles.

Scientists do not know the long-term effects of consuming microplastics, but they can release toxic substances into the body.

A Little Advice at the Conclusion

“I definitely steer away from plastic packaging and try to avoid bottled water as much as possible. Removing single-use plastic from your life and supporting companies that are moving away from plastic packaging will have a non-trivial impact. The facts are simple. We are producing a lot of plastic, and it is ending up in the ecosystems that we are part of,” Cox said, according to The Guardian.

However, there are still some blind spots in the research because they could not test every food and drink product on the market.