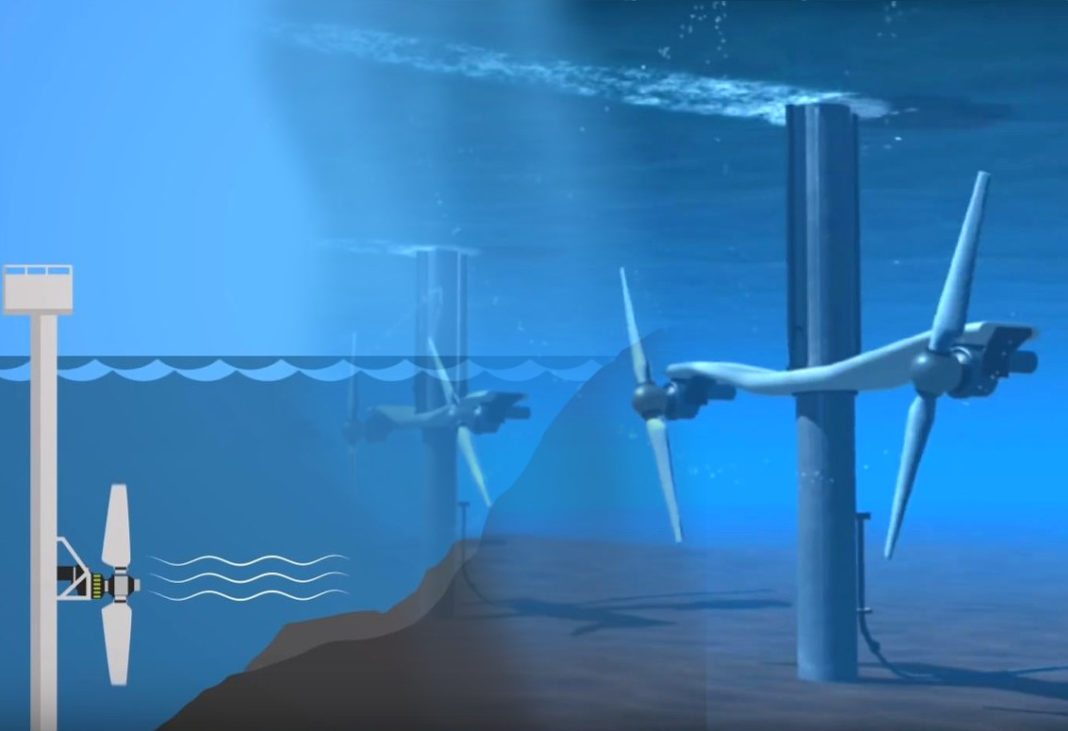 Have you ever wondered if ocean tides could be converted into power, especially electricity? Tidal power has been in use since 787 AD, when it was used to operate tide mills that were used to grind grain along the British, Spanish and French coasts.

This energy is a type of hydro power that converts energy in the ocean tides to generate power mainly electricity. The energy can be classified as a type of renewable energy. Tides are normally caused by the gravitational forces of the sun and the moon, that move large volumes of water around the earth’s oceans and seas. This movement of water causes shifts that we are now referring to as tides.

Operates in a similar way to how wind turbines take advantage of the movement of wind to power turbines. The turbines are usually built on an already existing structure such as bridges, or they are entirely submerged in oceans and seas. Water current flows and then turns the turbine rotor blades resulting to power generation. Tidal stream turbines generate a lot of stream energy at a higher rate than wind turbines because water density is higher than air density.

Total amount of tidal energy in our oceans and seas is estimated to be 3,000 gigawatts (3 billion watts), however energy available for power generation is between 120 and 400 gigawatts. 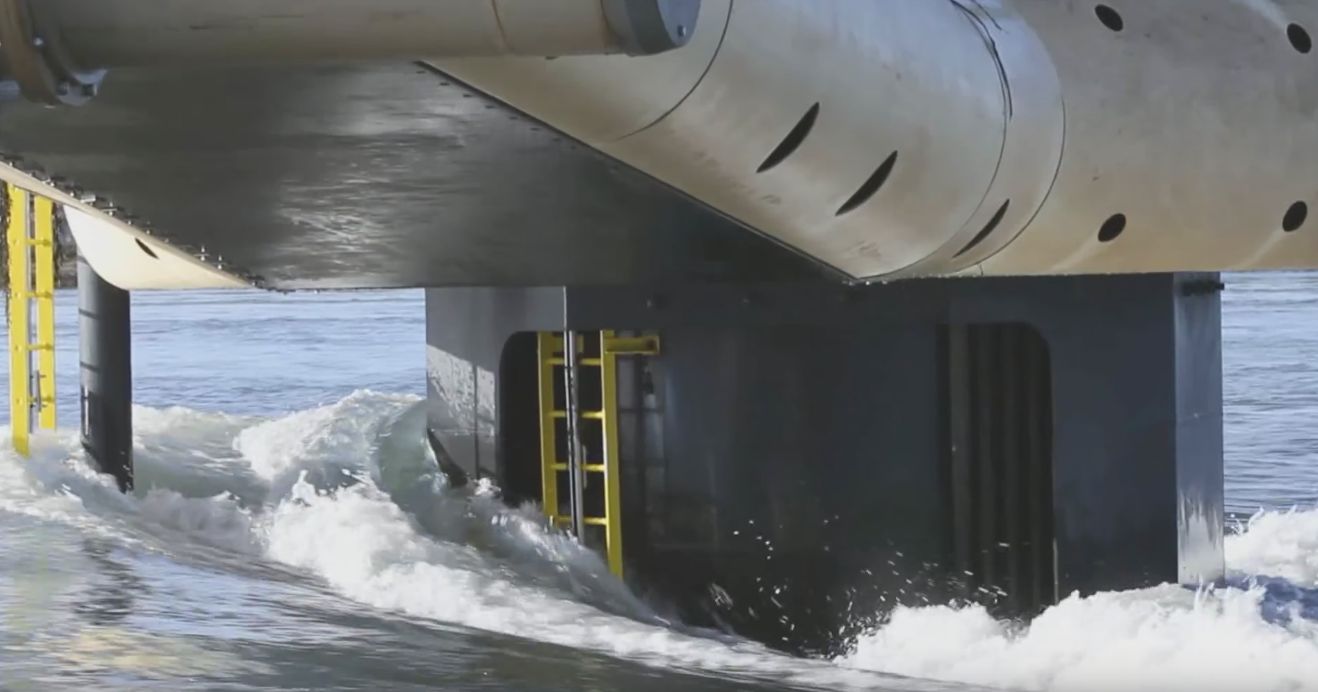 Currently a number of tidal power generation projects are fully operational. A good example is the Sihwa Lake Tidal power station in South Korea which became operational in 2011 and generates 254 megawatts of electricity. The largest tidal power project in the world is currently under construction in Pentland Firth in Scotland is known as MyGen. The plant is expected to produce 400 megawatts of electricity. As of December 2016 the first of the proposed four turbines had begun full power operations.