Who exactly is a millennial? Millennials are the children of baby boomers and older Gen X adults. They are characterised by, their date of birth (1980-2000), their liberal attitudes. And importantly the ubiquity of the internet in their world.

The future is digital – practically the only statement you hear from much of the older generation. And who is supposed to lead this revolution? You guessed it, the millennials. Allegedly the key to solving the world’s problems is in front of you. Lounging on your sofa set, eating your food, eyes transfixed on to their phones the world around is irrelevant.

Nigerian ecommerce site Jumia, entered the kenyan market with ease a few years ago. And needles to say its been beneficial for young Kenyans, with access to it that is. But before we delve into it can we with all honesty say that this is it. Most of the time in africa the fact is that we have not even tapped its full potential.

Dream with me for a while. Africa will be at the forefront of culture, technology, education and so much more. And why not half of the world’s youth are on the continent and an even younger generation behind them. This is very essential with an aging world. 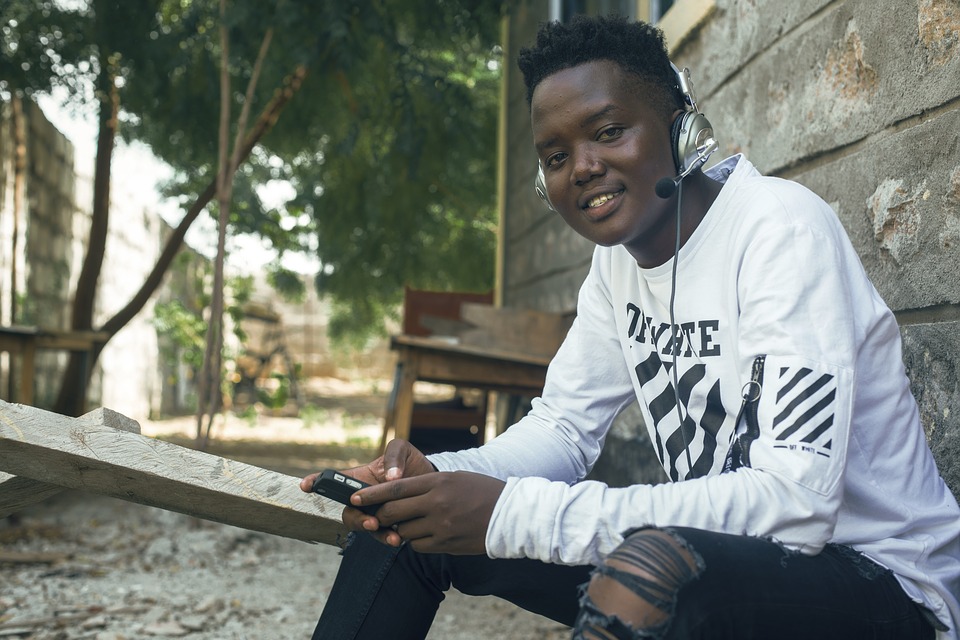 Imagine, you knew how to secure a better future for yourself (in old age). More importantly for your children their children and their children and so forth. But here’s the catch, you live in the third world. With a kleptocratic government and no sings of things changing in the future.

Mobile Penetration In Kenya Is Now Over 90%

Smartphone Uptake In Kenya, is now at 44%. This is due to the infiltration of affordable entry level smartphones by Samsung as well as new Chinese smartphones (Injoo, Tecno, Infinix). All have a foothold.

Internet usage is high and still rising and in a country of 45 million half are connected to the internet. Now while these statists are just that. Facts and numbers on a sheet of paper, or your screen. The truth is they point to a massive market of untapped potential.

Now that you have all this information the question what will you do to secure a better future? Shouldn’t everyone try to build a supportive atmosphere, for generations to come. 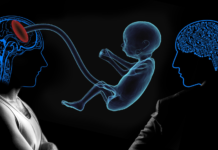