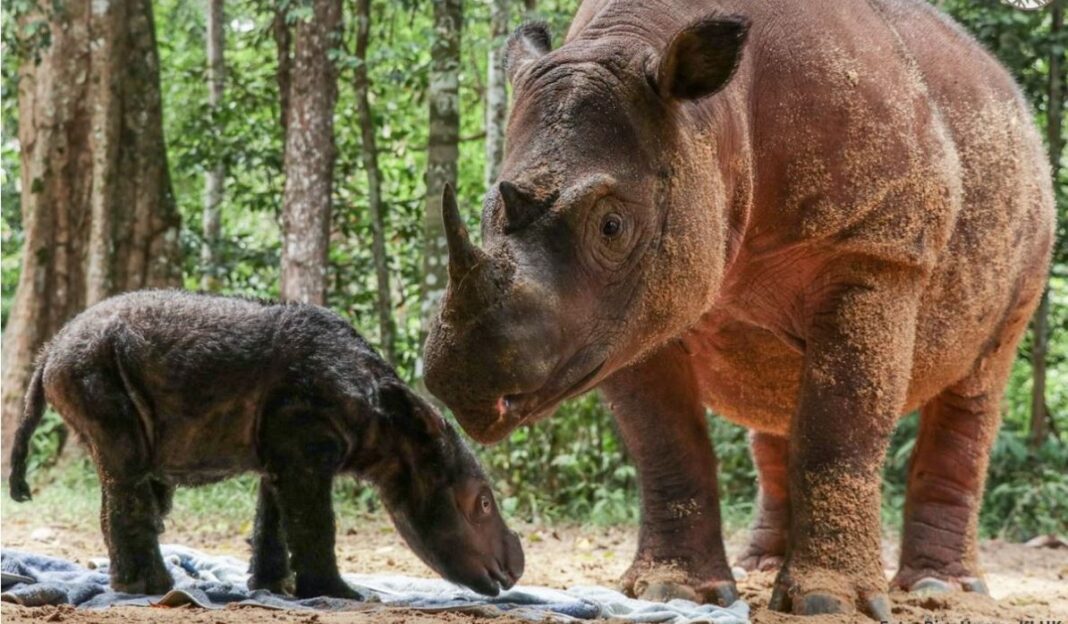 A pair of Sumatran rhinos, female Rosa and male Andatu conceived a baby 16 months ago. The world’s most endangered rhino cub was born on March 24 in the Sumatran Rhinoceros Reserve (TNWK SRS), located in Way Kambas National Park in Lampung Province, Indonesia. After eight miscarriages, it is a huge success. 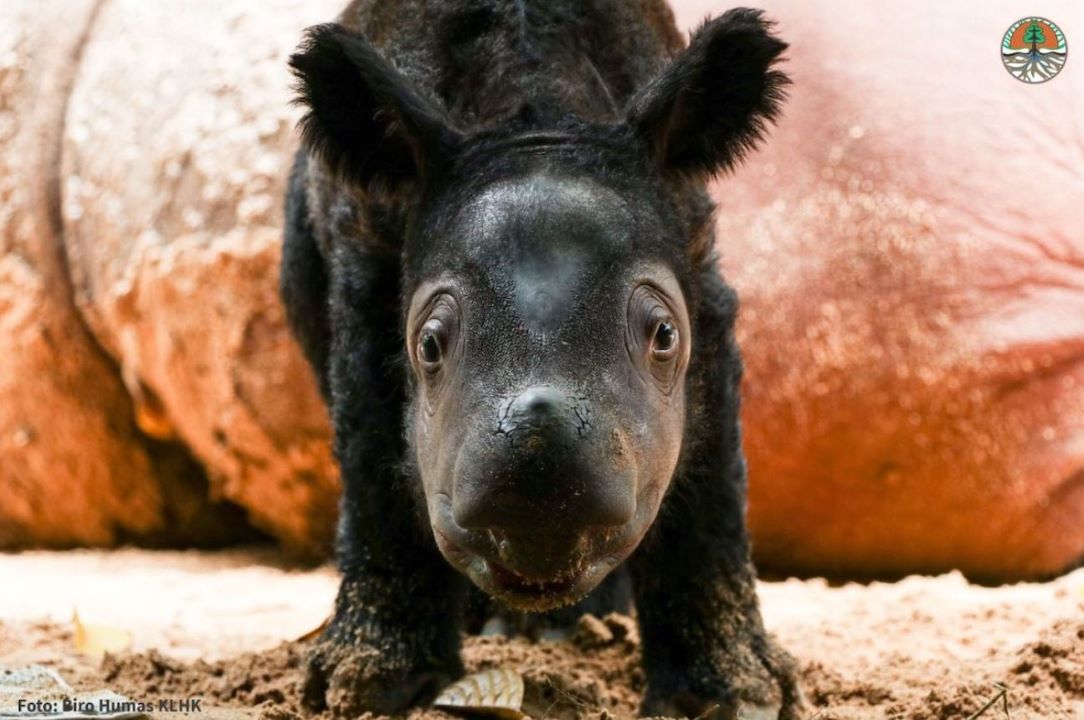 To save the critically endangered Sumatran rhinoceros, veterinarians moved Rosa from the wild to a reserve in 2005. After ten years, employees tried to mate Rosa with several males. Unfortunately, Rosa suffered eight miscarriages between 2017 and 2020.

The main goal of the Sumatran Rhino Sanctuary is to increase the population of the critically endangered Sumatran rhino. Although the reservation is classified as a captive, it is a more natural environment than zoos. The sanctuary gives rhinos space to live wildly while protecting animals from poachers and predators. Each rhino enclosure at TNWK SRS covers an area of ​​about 30 acres, providing native plant species to eat.

The population of Sumatran rhinos is extremely poor. According to the International Rhino Foundation, there are only about 80 Sumatran rhinos left on Earth, which means that the Sumatran rhino is the most endangered rhino species in the world.