Leakshare
Home New leaks How many military personnel are in each country? 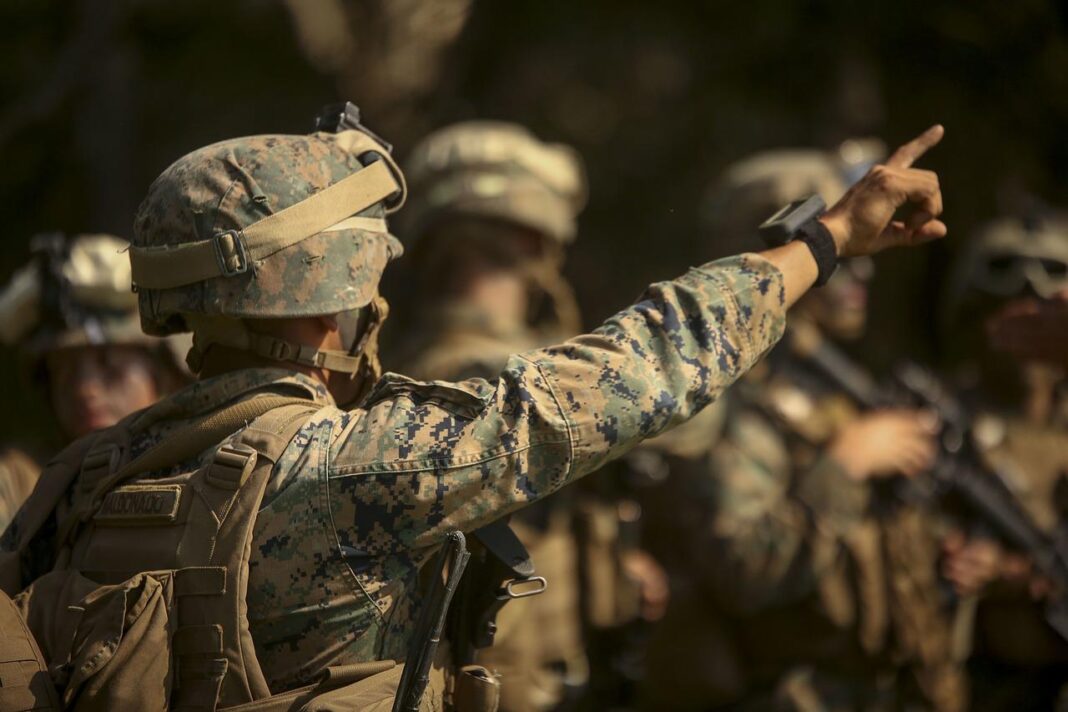 The threat of military conflicts is constantly growing in the world. At the same time, there is a growing interest in building powerful armies with modern weapons. Few people know how many military personnel are in each country in the world. Almost every country has military force. Below you can see an infographic from Visual Capitalist, which shows how many military personnel each country has. It is a very interesting comparison showing how large the army and military reserves are in different countries.