Leakshare
Home Animals Fireflies all around the world are threatened by extinction, over 2000 species... 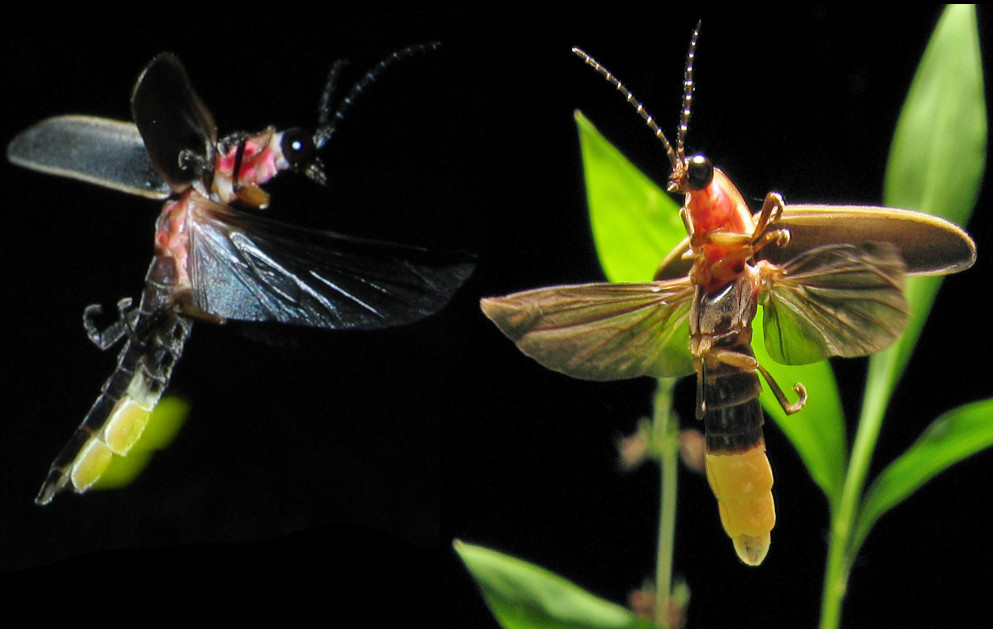 Twenty years ago, the car’s windshield covered with insects drove many drivers crazy. However, as our planet faces the massive insect extinction, today’s drivers are far from busy with cleaning windshields. Insect extinction affects many species and includes fireflies.

Fireflies are magical creatures that can light up the whole meadow. Older generations certainly remember romantic evenings in the presence of fireflies; however, their numbers have dropped so significantly that many people have never seen them. Their numbers are decreasing so rapidly that they face complete extinction in many places. The main reason for their worldwide decline is the use of pesticides and air pollution.

The problem also affects the US, where the decline of fireflies is very significant. According to Andrew Wetzler, managing director of the Nature Program, the fireflies are disappearing across the Midwest. Many organisations are ringing the alarm bells, including The Center for Biological Diversity and the Xerces Society for Invertebrate Conservation, which filed an emergency petition seeking Endangered Species Act protections for the Bethany Beach firefly of Delaware.

The loss of fireflies as a global problem

According to scientists, about 2000 species of fireflies face extinction. Extinction threatens fireflies not only in the US but fireflies all around the world; the same is happening, for example, in Malaysia and other regions of Asia. Fireflies need to be protected to preserve this unique insect for future generations. However, not only fireflies are endangered but also a whole range of pollinating insects on which the existence of humankind depends.