Leakshare
Home World Africa Gabon get paid to protect its forests, which are fast disappearing

Gabon is the first African country to receive a payment to reduce carbon emissions by protecting its rainforest. This small equatorial country is covered by more than 90% of the forest and captures more carbon dioxide than it produces. Gabon was paid $ 17 million from the Central African Forest Initiative (CAFI).

This organization was launched in 2015 by the United Nations and is supported by international donors. The payment was made after verifying the results, which show that the country reduced its emissions in 2016 and 2017. Although not a large sum, the CAFI aims to give Central African governments the financial means to pursue economic growth without damaging forests.

“While the amount received by Gabon only represents 0.1% of its annual GDP, the government sees it as an important step forward and potentially, a sign of what’s to come,” said the BBC the Forest Minister Lee White. 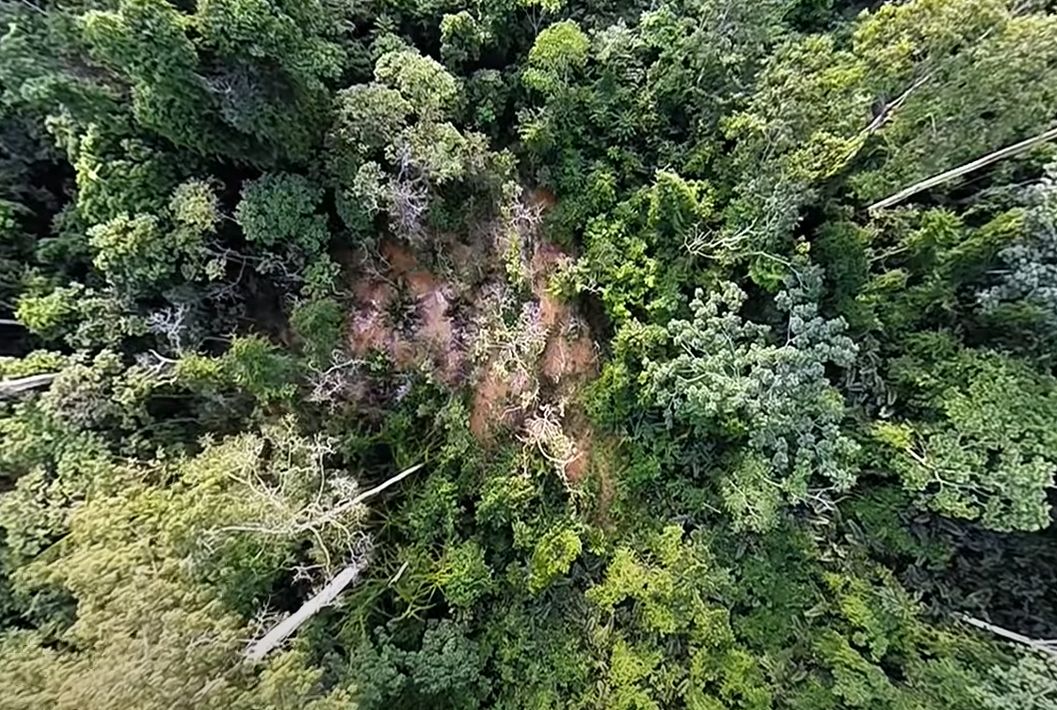 What has been Gabon commit to?

Gabon has pledged to reduce its carbon emissions to 50% by 2025 compared to 2005. The government has signed a 10-year agreement with CAFI that will allow it to receive $ 150 million if it meets its climate targets. The funds will be used for projects related to forests and improving people’s livelihoods in Gabon.

“This is the first time an African country has been rewarded for reducing forest-related emissions at the national level,” Sveinung Rotevatn, Norway’s Minister of Environment, whose government is a major donor to CAFI, said in a statement. “The country has demonstrated that emissions reductions can be achieved in the Congo Basin Forest.”

According to the Rainforest Foundation, this payment risks acting as a PR. In 2017, Gabon experienced one of the largest forest losses since the beginning of the millennium.

The tropical forests in the Congo Basin are the second largest in the world, covering almost 200 million hectares and spread over 6 Central African countries. There are 22 million hectares of tropical rainforests in Gabon, home to many rare species of animals and plants.

In 2002, 13 protected forest areas were established in Gabon on the basis of a proposal from the World Conservation Society to the national government. These areas now cover 11% of the country. However, this is only a small effort, as half of the forests are allocated to the extractive industries. A large part of the population is dependent on timber production, and the expansion of agriculture and the use of timber for infrastructure development also contribute to deforestation.