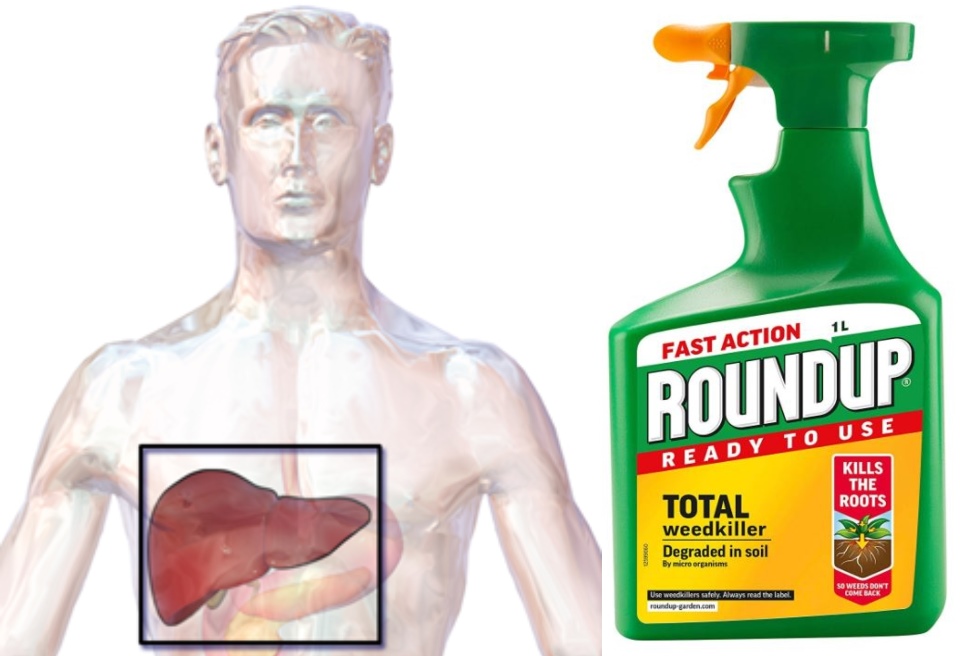 Pesticides contaminate soil, water courses, kill useful pollinators. Many advices encourage us to thoroughly clean crops before consumption. Roundap, launched in 1974, was recently re-licensed and approved by the European Parliament, although it contains a glyphosate component that has been shown to cause damage to the human liver, and its manufacturer Monsanto has paid billions of dollars in compensation to victims – liver-damaged patients.

Glyphosate is a broad spectrum systemic herbicide and crop desiccant. It is an organic phosphorus-containing compound, specifically a phosphonate. It is used to control weeds, especially annual broadleaf weeds and grasses that compete with agricultural crops. Monsanto launched it in 1974 under the trade name Roundup.

In 2012, the Pesticide Action Network North America (PANNA) stated that “Children today are sicker than they were a generation ago. From childhood cancers to autism, birth defects and asthma, a wide range of childhood diseases and disorders are on the rise. Our assessment of the latest science leaves little room for doubt; pesticides are one key driver of this sobering trend.”

According to a study published in Clinical Gastroenterology and Hepatology , led by Paul J. Mills, PhD, professor and chief in the Department of Family Medicine and Public Health at UC San Diego School of Medicine investigated the effect of glyphosates in two groups of patients. The first group had a healthy liver, the second group was diagnosed of nonalcoholic steatohepatitis (MASH), a type of nonalcoholic fatty liver disease (NAFLD)

The remainder of glyphosate was significantly higher in urine samples in NASH patients than in patients with healthier liver.

“There have been a handful of studies, all of which we cited in our paper, where animals either were or weren’t fed Roundup or glyphosate directly, and they all point to the same thing: the development of liver pathology,” said Mills. “So I naturally thought: ‘Well, could there be an association with this same herbicide and liver disease in the U.S.?’”

A group called the CDC Scientists Preserving Integrity, Diligence and Ethics in Research (CDC SPIDER) suggests corruption in its statement:

„We are a group of scientists at CDC that are very concerned about the current state of ethics at our agency.  It appears that our mission is being influenced and shaped by outside parties and rogue interests. It seems that our mission and Congressional intent for our agency is being circumvented by some of our leaders. What concerns us most, is that it is becoming the norm and not the rare exception. Some senior management officials at CDC are clearly aware and even condone these behaviors.“ 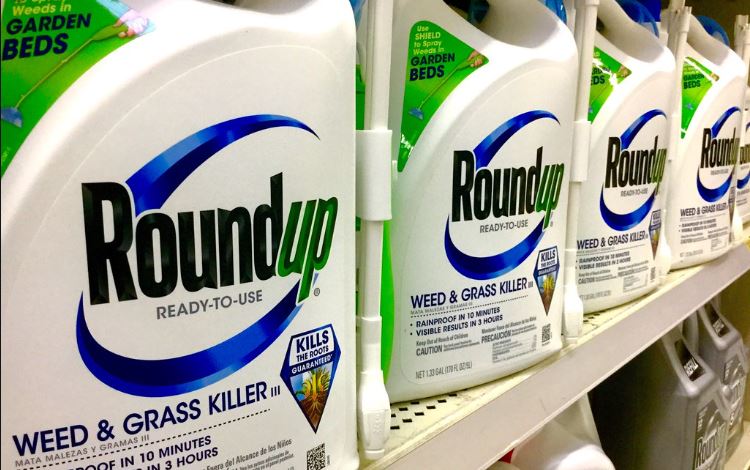 Monsanto has lost several lawsuits about the link between Roundup and non-Hodgkin’s lymphoma and various cancer types. The compensation that the company has already paid is worth billions dollars.

The question is, how is it possible that, despite many research on the harmfulness of glyphosate to human health, health regulatory authorities approve this substance as safe?