Leakshare
Home Health How many germs do you take away after visiting the store? 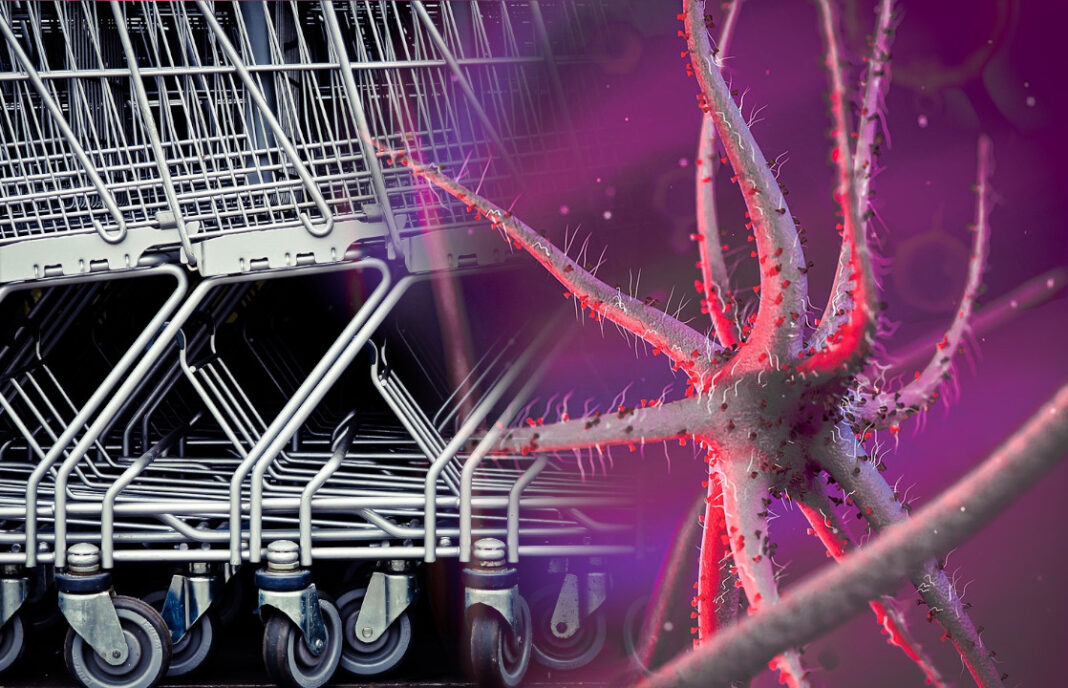 Shopping at the store may seem like a safe activity, but in reality you are exposed to millions of dangerous bacteria. Shops are places where there is a large concentration of people and when you touch various objects, you get a lot of germs on your body. One study showed that placing children in grocery shopping carts has been implicated recently as a source of infection with Salmonella and Campylobacter in young children.

Where are the most bacteria in stores?

The important information is that most bacteria on the surface of shops pose a danger to humans. These are mainly gram-negative rods, gram-positive rods, yeasts and bacilli. Below you can see the exact composition of the bacteria and the dangers they pose.

In some stores, a huge occurrence of bacteria was found on the surface of unpackaged food, namely 5,666,667 CFU / sq. in. Large amounts of bacteria have also been found on refrigerator doors in stores. Below you can see a detailed comparison of the occurrence and composition of bacteria in different types of stores.

It is important not to underestimate the threat of bacteria in stores. When shopping, do not touch the mouth, eyes or other mucous membranes, as this could lead to easy transmission of bacteria. If you go to the store for just a few things, it is not always necessary to take a shopping cart. Hygiene is important, after returning from the store you should always wash your hands thoroughly with disinfectant soap.