Leakshare
Home New leaks How to gain energy from a Dyson sphere around the Sun or...

The energy intensity of our civilization is constantly increasing and ways are being sought to secure a sufficient amount of energy in the simplest way. People are expected to consume even more energy in the future. One way in which an advanced civilization could obtain enough energy for its inhabitants is to position Dyson sphere around a star or black hole.

The concept of Dyson sphere

The concept of Dyson sphere appeared as early as 1960 and was designed by Freeman Dyson. The purpose was to explain how advanced civilizations could obtain enough energy. It is expected that the larger and more advanced a civilization, the more energy it will need. There will come a time when civilization will be so energy-intensive that the only possible source of energy will be the sun. A Dyson sphere is a shell, ring, or swarm of objects orbiting the sun. 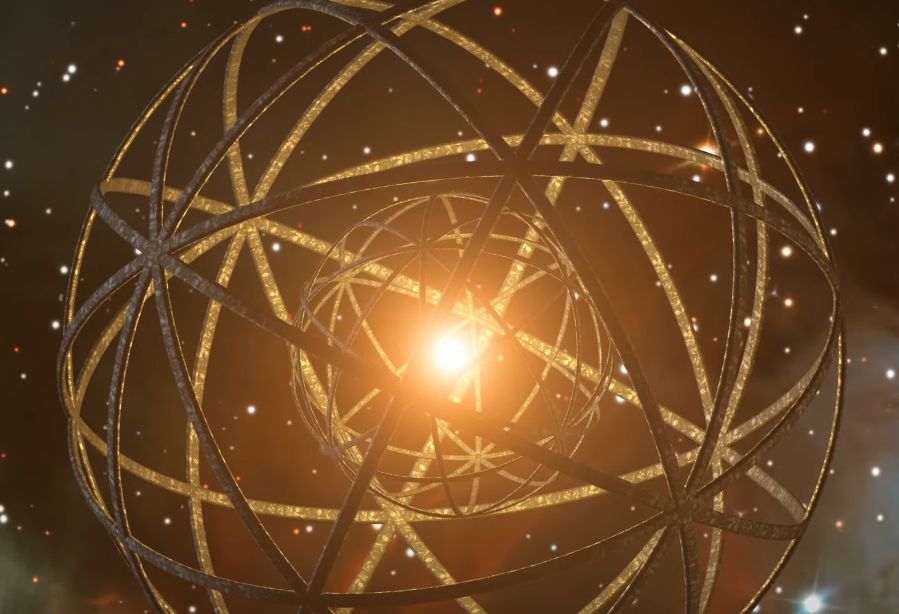 When is the right time to build Dyson sphere and what type of civilization will need it the most? Soviet astronaut Nikolai Kardashev defined a scale called the “Kardashev scale”. This scale divides civilization into 3 types according to energy consumption.

Dyson’s sphere could surround the planet itself and absorb photons coming from all sides. The best candidate is the Cosmic Microwave Background (CMB). The CMB surrounds you bringing photons from all directions of the sky in the microwave spectrum. A civilization able to harvest energy from the CMB would have to reject waste energy into a black hole. However, this energy is unsustainable.

Black hole as a source of energy

The black hole itself could be a source of energy, there are potential sources of energy around the black hole. According to Stephen Hawking, black holes do not absorb everything, but escape radiation, which is called Hawking radiation.

Around the event horizon, there are some virtual particles: pairs of a particle and an antiparticle created from quantum fluctuations. The strong gravitational field from the black hole separates the pair; one gets inside the event horizon, and the other is emitted as Hawking radiation.

It is not certain whether Dyson sphere would be a suitable solution in this case, it is suggested to use an accretion disk. It is the structure formed by dust and other diffuse material, orbiting around a central body – in this case, a black hole. There is also a large amount of frictional material swirling around the event horizon. This friction generates heat, which is an ideal source of energy.

Maybe there are already many civilizations that use Dyson’s realm. However, the universe is huge and only a part of it is mapped. We do not yet have enough technology to detect the existence of such a civilization, one of the ways to learn about a foreign civilization is to monitor it. where waste heat from large energy sources flows.