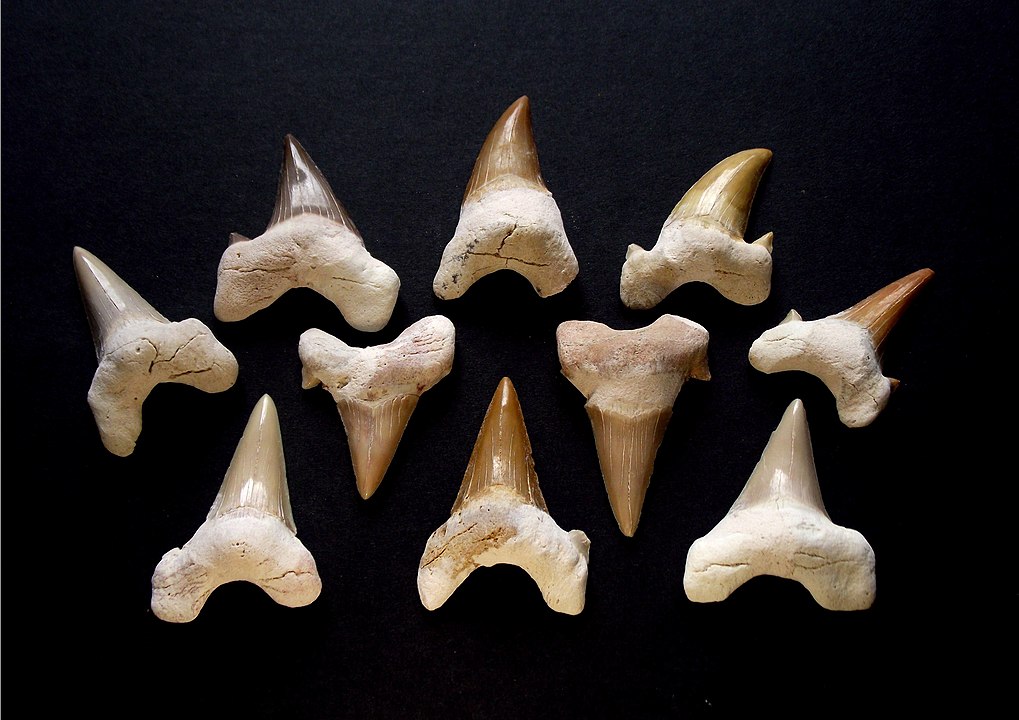 Archaeologists have found shark teeth millions of years old in the Jerusalem site. When, how, and why they got there is, for the time being, a mystery and the subject of scientific research.

Archaeologists have found 20 teeth of prehistoric sharks in an 8th-century BC archeological building. The site is in the City of David in East Jerusalem. The City of David is the oldest inhabited part of Jerusalem, dates to biblical times, and is an important archaeological site.

During excavations at the site of the former reservoir, archaeologists found several tons of pottery and other artifacts, 10,000 fish bones, as well as shark teeth, which they had examined.

“We found that the bones belonged to about 14 species of fish. This is evidenced not only by the fact that the former inhabitants of Jerusalem consumed a lot of fish but that fish was also imported from afar, for example from Egypt, “said Thomas Tuetken, the lead researcher from the University of Mainz.

Israeli and foreign scientific teams have found that the teeth belong to prehistoric sharks that existed during the Upper Cretaceous, 100 to 67 million years ago, when dinosaurs lived on the planet.

“Most likely they belonged to someone’s collection,” Tuetken said. Shark teeth were sometimes used for decoration, but it is not clear why they were in the same place as fish bones, which were obviously waste. “It’s weird, we have no explanation,” Tuetken admitted.

The origin is not clear either, because such fossils are mostly found in the sediments that surround the fossils. But there are no such layers around the City of David.

Questions about who collected the teeth and why, whether it was really a collection, and what the teeth were used for remain unanswered.