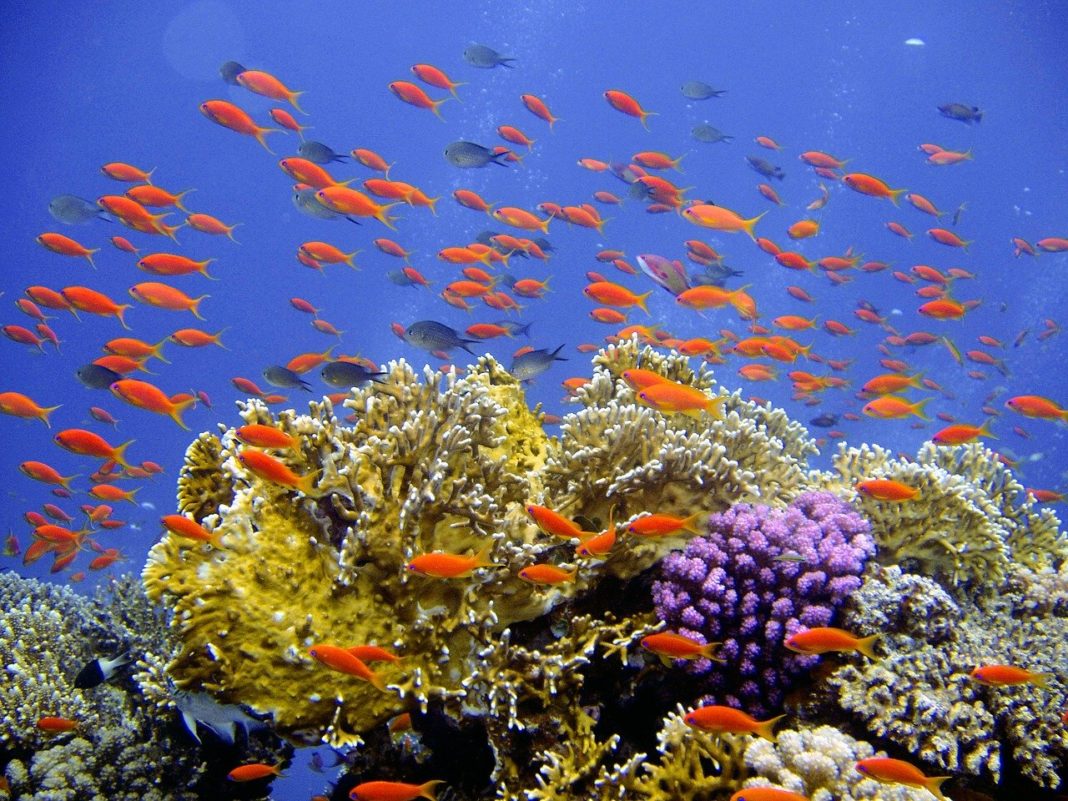 Our ancestors already knew that music was healing. Indigenous tribes still use music to treat and trance. Scientists have tried to attract life to dying corals by using “music” or the sounds of nature. The results have come.

Coral reefs are fragile and sensitive ecosystems that are dying due to human factors. They are declining not only because of ocean waste chemicals. Cyclones, rising ocean levels, and overfishing also contribute to this.

Scientists have found a way to restore the Australian’s Great Barrier Reef, which faces destruction. By an unusual experiment, scientists brought some parts of the reef to life again. They played sounds imitating the natural environment around the reefs.

A team of ocean scientists placed underwater speakers near Lizard Island, which lies on the Great Barrier Reef. Biologists from the University of Exeter, during a six-week experiment, found that the number of fish doubled and increased by 50% more fish species. 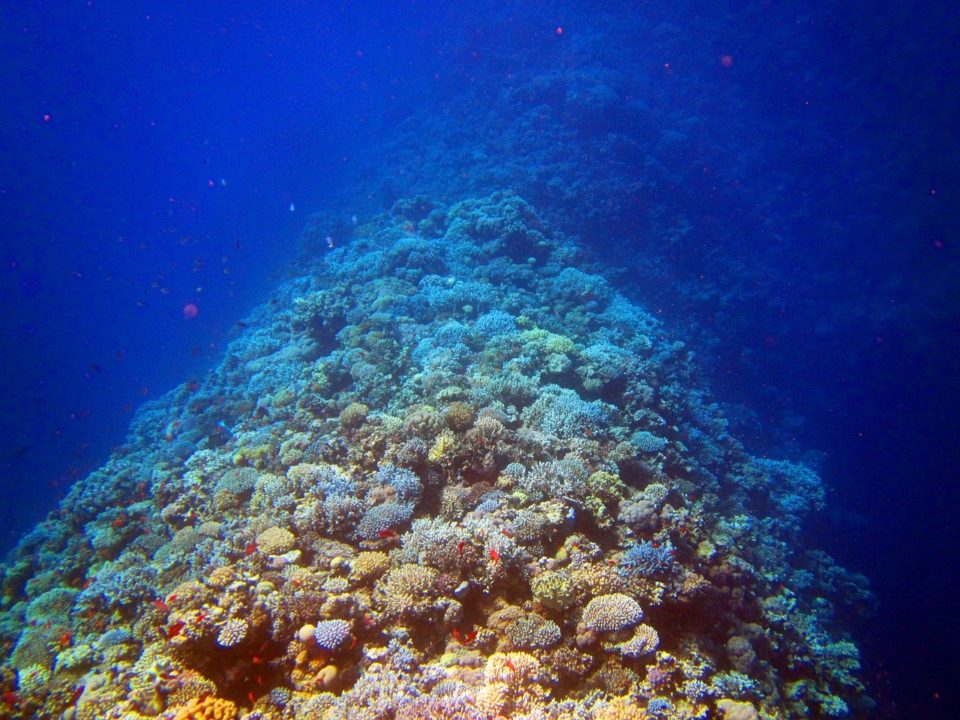 In this case, too, music heals in away. However, attracting fish to coral reefs is not enough. Efforts are still needed to maintain the oceanic ecosystem – not making the oceans a landfill, regulating fishing, and generally reducing global warming.