Leakshare
Home Animals Breeding Butterflies in a Lab Is Probably the Last Chance to Save... 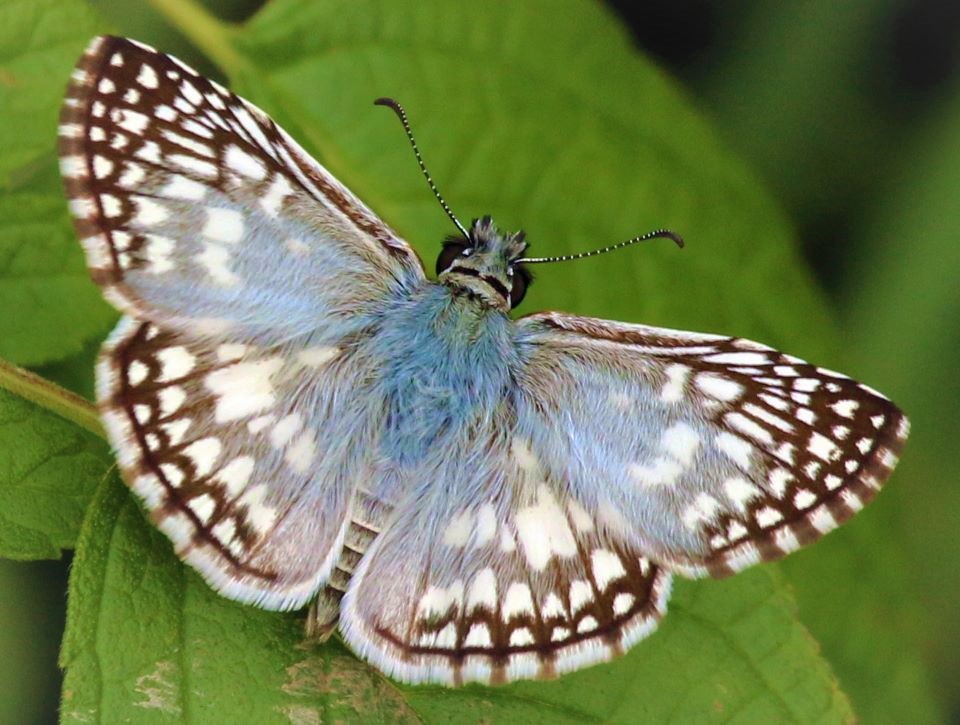 California butterflies and moths are disappearing due to climate change, drought and forest fires, habitat loss, and excessive pesticide use. Nearly two dozen critically endangered species may be lost forever. A butterfly breeding clinic is probably the last chance to reverse the dramatic decline of these ecosystem-important pollinators.

The Laguna Mountains Skipper Breeds in the Laboratory

The Laguna Mountains skipper, a butterfly with dark brown and cream-spotted wings, has not been seen for over 20 years. The one-inch-wide butterfly occurs only in a small area of ​​the Cleveland National Forest. The San Diego Zoo’s Wildlife Alliance set out to rescue them.

The researchers collected adult female skippers to try to reproduce them in a laboratory. The team feeds the endangered butterflies by hand with flowers, nectar, and a joint drink. The adults prefer the joint drink, while the larvae enjoy the perennial herb Cleveland’s Horkelia. Manual rearing of butterfly larvae in caterpillar nurseries helps to return this species to the wild.

Iconic migratory Monarchs reproduce in Mexico. They are known to travel great distances according to the seasons to find suitable habitats for wintering. Many travel up to 4,800 km (3,000 miles) to settle along the California coast.

Back in the 1980s, monarchs covered trees across California’s Counties, over 800 km (500 miles) long area. The previous census of butterflies recorded about 30,000 individuals. In January this year, the Xerces Society announced that it had counted only 1,900 monarchs. Their decline is 99.9% in less than two decades.

“Over 94% of songbirds need insects to feed their young,” says Black. “If you want to have fish in your rivers and streams then they need invertebrates to feed on. If you want to have pollination of your food crops, then think insects. I think that people really do need to wake up: the ramifications are clear and will affect humans on an everyday level in the next 20, 30 years. And that’s my kids, that’s everybody’s kids around the world,” says Scott Black, executive director of the Xerces Society for Invertebrate Conservation.