Under the term of steak, most of us imagine a piece of juicy meat that has its irreplaceable taste and texture. But what if you don’t want or can’t eat meat for some reason? Students from the University of Colorado introduced fake meat made from mushrooms that perfectly mimics the juicy steak structure. Moreover, this substitute is healthy and sustainable.

Two Ph.D. students from the University of Colorado are behind the project, Tyler Higgins, environmental engineer, and Justin Whiteley, who is a mechanical engineer specializing in material science.

When the students realized that American society’s demand for meat alternatives had increased by 10% since 2018, they set up Emergy Foods with several million capitals.

There are already many companies that produce vegetable-based meat but are not well sustainable. Most plant products require large amounts of soil, water, and fertilizers.

Meat made from soybeans, cereals, starches, and other vegetable ingredients cannot, by its structure, mimic meat fibers like meat made from mushrooms.

Emergy Foods has developed a new MEATI Foods brand. Unlike other types of meat made from plants, steaks from Emergy Foods are sustainable.

Photos of MEATI Foods look like a barbecue bar advertisement with traditional chicken or beef steaks.

Emergy Food products are made from fibrous fungi, contain small amounts of plant ingredients, and are developed in a laboratory environment. 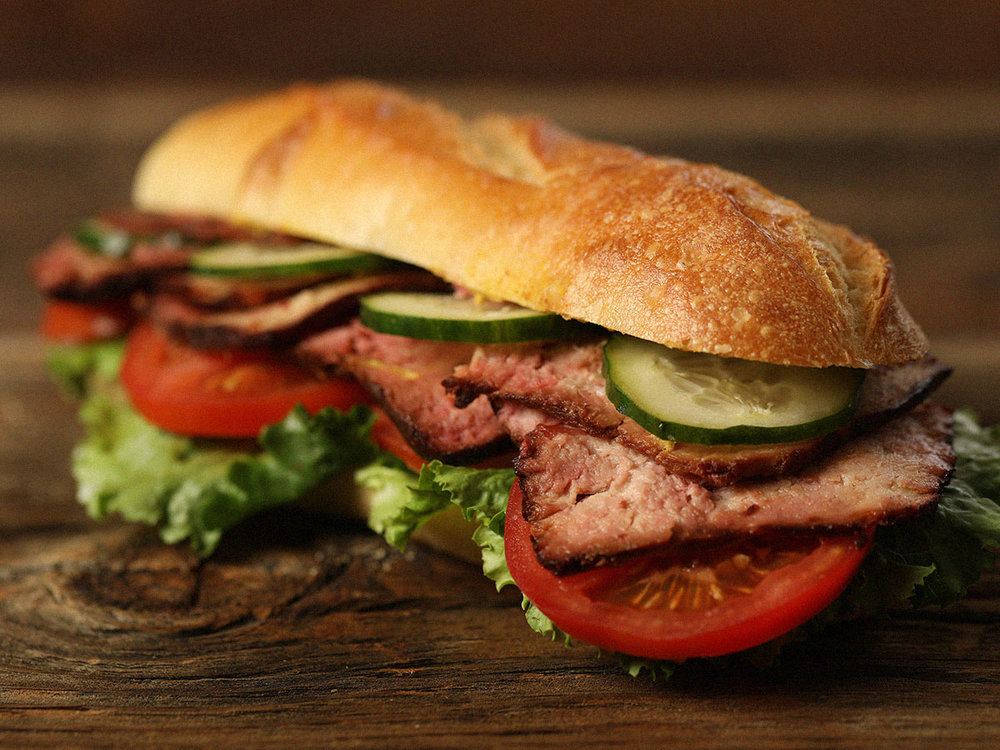 The company uses sugar water to develop mycelium. One of Emergy’s founders, Tyler Higgins, has a plan to get sugar water in the future and, at the same time, recycle some of the factories’ waste – they could use sugar waste from breweries, for example.

Students deal with the environment in many other ways. For example, they have written dozens of articles about how small things affect the environment, about renewable lithium batteries, and charcoal-based water filtration systems, and on bioremediation of fungi in polluted areas.