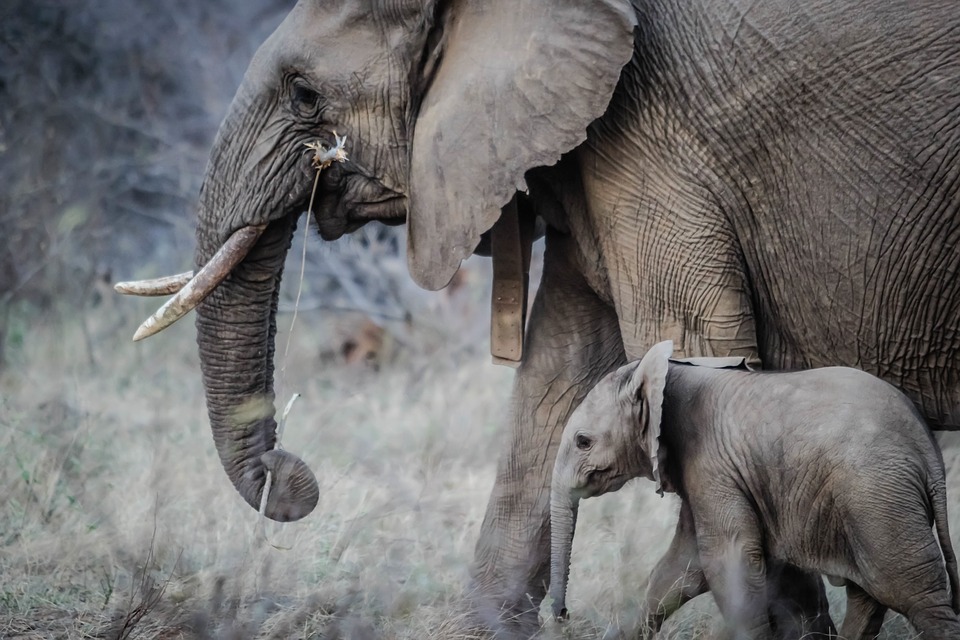 Elephants, hunted for meat and tusks, ivory – one of the most expensive raw materials in the world used for jewelry making and decoration, are considered a vulnerable species. Rhinos are an endangered species thanks to poachers. The ground rhinoceros powder is used in traditional Chinese medicine. According to aboriginal medicine, the rhinoceros horn serves to treat impotence and acts as a powerful aphrodisiac. Elephants and rhinos are killed by tourists for trophies that people hang on the wall as decoration.

Tanzania has managed to increase the numbers of these animals thanks to the anti-poaching task force.

Due to poaching, in 2014, Tanzania counted around 43,000 elephants – which is about half less than in 2009. This year, the number of elephant populations has risen to 60,000. The number of rhinos increased from 15 to 170 individuals in just two years.

There are two different sources of information: The President’s office claims that there were only 15 rhinos in the wild in 2015. But The Independent reported that the Convention on International Trade in Endangered Species had a count of 133 rhinos in 2015.

One of the main objectives of the anti-poaching group was to break the organized poaching network and arrest the major kingpins of the trade. Ivory Queen, who had been involved in ivory trade for 10 years, was arrested at the beginning of 2019. She smuggled 800 ivory into China during 2000-2004.

Mark Jones, the leader of the Born Free Foundation, is pleased with the attitude of the government. But he believes that more work is needed to protect these two species in Tanzania. The natural reproduction of these two species takes a very long time. Jones believes that some animals may have moved to Tanzania from other countries, which increased the government’s numbers.

Either way, any new addition to these beautiful species is great news. The government deserves recognition for its efforts.