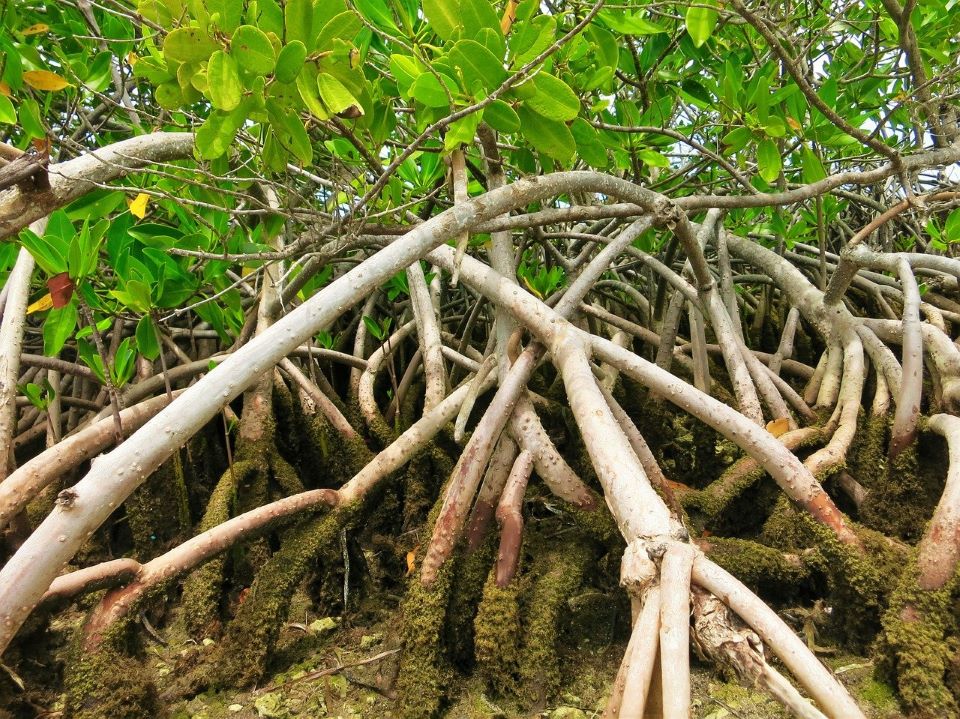 In Thailand, scientists claim to have discovered a mangrove trees extract that can treat baldness. According to researchers from Chulalongkorn University, the extract called Avicennia Marin prevents hair loss and improves hair formation.

Avicennia Marin contains Avicequinon-C, the main chemical which is intended to reverse hair loss by interacting with enzymes that lead to high levels of hormones and causes baldness.

Thai investigators who have been researching Avicequinon-C for years and have recently been awarded a prize by the National Science Council of Thailand have had conducted clinical trials on 50 people with androgenic alopecia – the most common cause of baldness.

The chemicals were used on their scalp every day, and changes were made periodically, and then improvements were observed. The substance also regrows hair other than preventing hair loss, Professor Wanchai Deeknamkul of the Faculty of Pharmacognosy and Medicinal Botany said.

The professor says that there are many advantages to using it. First, it prevents hair loss hormones from developing the enzyme, and Second, it can also help generate protein, which boosts hair growth.

The extract will be tested on further volunteers before the Thailand Food and Drug Administration can officially approve it.

They have researched more than 50 herbal extracts and 20 pure substances.  And found that only Avicennia Marin extract contains the active ingredient Avicequinone C that carries the enzymes and prevents hair loss hormones.

In addition, there were even other side effects. Extracts from the Avicennia Marin plants would also minimize the import of these synthetic drugs. It may also be an export commodity that also produces consumer demand for the region.

The good news is that the product will be available in the market within six months as the private company has taken this technology for commercial production.