Leakshare
Home New leaks The World’s Largest Bacteria Visible to the Eye Discovered on the Caribbean...

An international scientific team has discovered the largest bacterium in the world to date. A microorganism the size of one centimeter is five thousand times larger than usual in bacteria and is visible to the eye. An unexplored discovery raises many questions.

Scientists have discovered a single-celled organism measuring almost one centimeter among mangroves on the Caribbean coast. It is so large that no microscope is needed to observe it. Instead, the giant microorganism resembles a fiber and can be seen in a Petri dish with the naked eye. 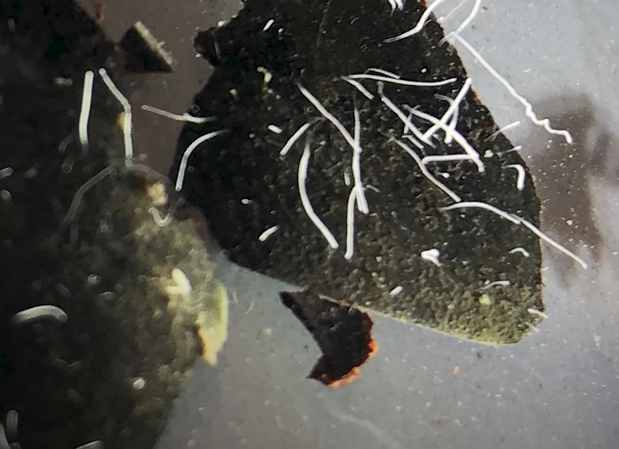 At first, biologists thought it was an unknown multicellular organism. However, they soon turned out to be giant cells. The newly discovered bacterium is about five thousand times larger than most bacteria. “It’s like running into another man as tall as Mount Everest,” explains Jean-Marie Volland, the discovery author.

The researchers then quickly found out by further analysis that it was a bacterium belonging to the genus Thiomargarita. So they named it Thiomargarita Magnifica. “Magnifica because Magnus in Latin means big and also resembles the beautiful French word magnifique (magnificent),” explained team member Gonzalez-Rizz, who was tasked with describing the organism.

The giant microorganism occurs in mangroves. This amphibious shrub or tree vegetation occupies less than one percent of the coastal area worldwide. Globally, this ecosystem stores 10 to 15 percent of the carbon stored in coastal sediments.

According to Volland, the newly discovered bacteria are genuinely exceptional: they contain three times more genes than most bacteria and hundreds of thousands of copies of the genome that are spread throughout the cell. In addition, researchers say it is a fascinating example of how some simple organisms can develop in complex terms.

A unique discovery raises new questions, including bacteria’s role in the mangrove ecosystem. Researchers would like to cultivate the giant bacterium in the laboratory in the future and use various techniques for further research.