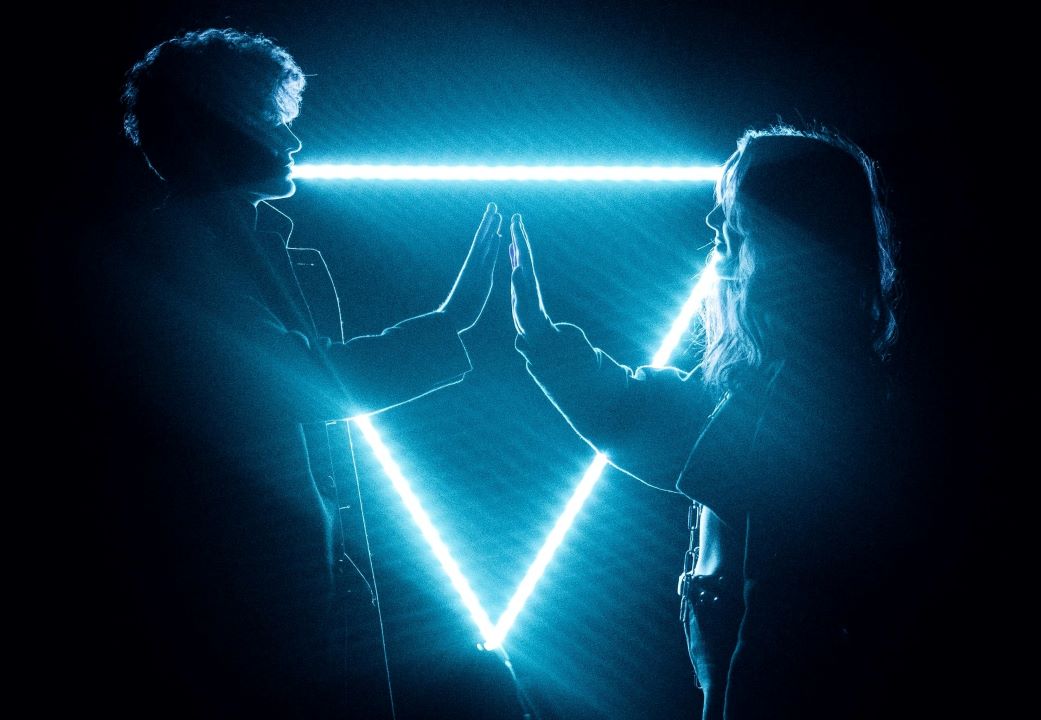 Not everyone is lucky that all his senses work well. However, we all need to communicate, to express ourselves, regardless of whether a disability limits us. The new language of touch allows deaf-blind communities to communicate in a special way.

Deaf-blind people communicate well with sign language, the blind can read the text thanks to Brejl’s writing, and at the same time, they are lucky to be able to hear and speak. Unfortunately, however, there is a group of people who cannot see or hear. There are about 45,000-5,000 deaf-blind people in the United States.

The community in Washington state has created its own language pro-tactile ASL. People who can’t hear and can’t see touch. Another person’s palms and body serve as plain paper on which The Deaf-Blind communicates common information or feelings.

The short history of protactile communication dates back to 2007, when it arose from the communication of deaf-blind people in Seattle. Pro-tactile ASL includes characters from American Sign Language, where users rely on shared principles such as contact space, tactile imagery, and reciprocity.

A group of three deaf-blind women working at the Seattle Deafblind Services Center is behind the creation of a new tactile language. “It happened organically. We didn’t “invent” [protactile]. What we did was use our positions at the DeafBlind Service Center to set up programs and events that would put DeafBlind people in a teaching role more often. And then, when practices started really changing, we created a politics around it. We labeled things and tried to document what was happening. “

“Protactile ASL is no harder to learn than other languages. It’s the same concept as learning any other language. It’s just a connection to a group of people whose language you want to learn, “says Oscar Serna, a deaf-blind research assistant. As a result, this tactile language has become recognized and is growing in popularity in the United States.