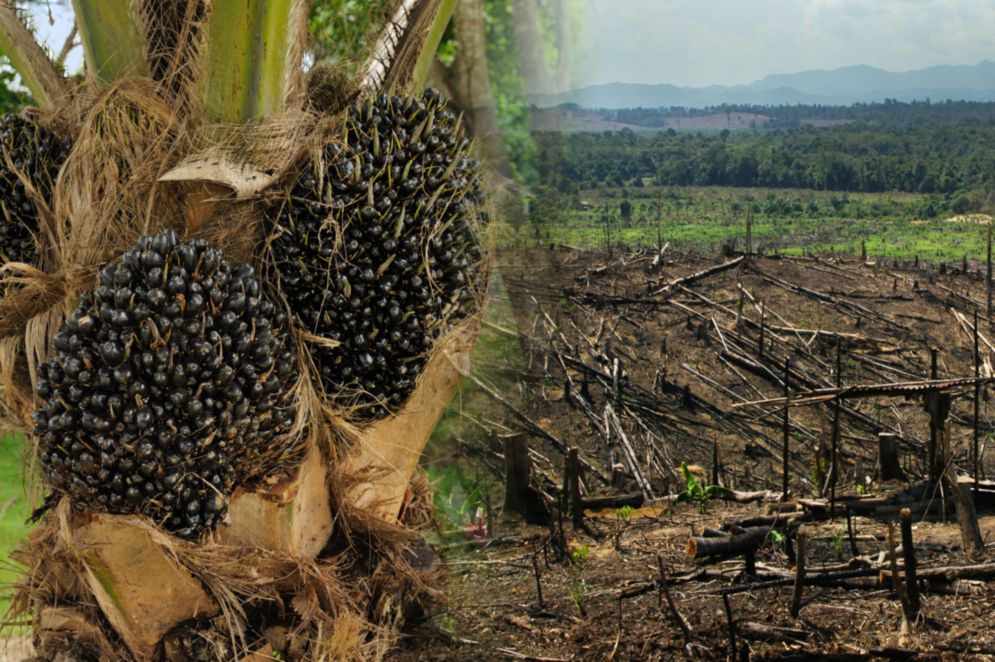 Palm oil currently belongs among highly debated issues, primarily because large companies have started large fires in Indonesia to get enough free soil for oil palm. Intensive awareness-raising campaigns and calls to end its use are taking place all over the world. Because it was not too much discussed before, many ignorant customers often associate with its name a grown palm in a tropical paradise, from which a healthy and tasty oil is obtained. Unfortunately, the truth is somewhere else.

Palm oil is obtained from palm mesocarp, not from seeds. In general, palm oil is the world’s most popular type of oil, mainly because of its price. It is a cheap and unhealthy ingredient that is used to produce a significant amount of food but also soaps, shampoos, biofuels, cosmetics and a wide range of chemical products.

Why is it so unhealthy?

You can find it everywhere

Palm oil is used in the production of cheap potato crisps, you can find it in margarine, chocolate, mixed table oils, sweet and savoury biscuits, sticks, nuggets, instant soups and many other meals, where it makes a cheap substitute for quality oils. Your lipstick, bath mix or makeup may also contain palm oil.

If you buy potato crisps with palm oil, beware, because, according to the research, they contain 75% more saturated fats than potato crisps made with sunflower or rapeseed oil. While most natural oils are obtained organically, palm oil is obtained by using hydrocarbon solvents. It sounds delicious, does not it? Manufacturers praise its durability and stability, so they can store it longer than other oils, which increases their profits.

By using palm oil, each of us becomes directly responsible for the destruction of the natural environment of orangutans living only in lowland rainforests on the islands of Sumatra and Borneo. The Bornean and Sumatran orangutans have, due to the oil production, entered the Red book of critically endangered species. However, the orangutans represent only a fraction of the animals that are killed each day due to massive deforestation. 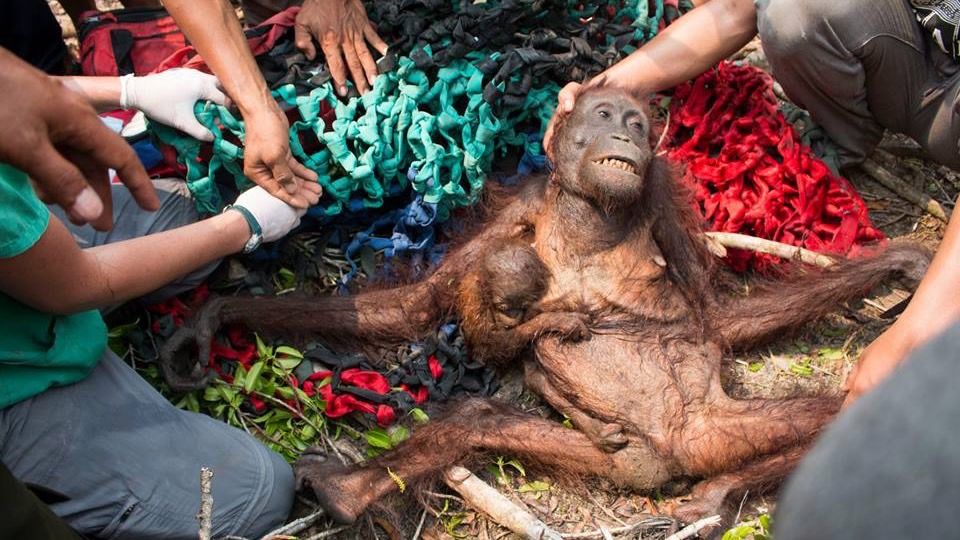 We are currently facing the most critical point in the history because every hour the quest to obtain free soil for the palm oil plantations destroys rainforests covering the area of 300 football fields. Orangutans fleeing the fires are considered by farmers to be pests, so they often kill them. Scientists have estimated that they will almost disappear within ten years.

The future of palm oil

Corporations rule the market and the destruction of nature in the name of palm oil does not end. However, this can change as there are broad awareness-raising campaigns and everyone can get involved. An ideal way how to express your attitude is to boycott the palm oil products. If you decide to participate, you will be rewarded with a feeling that you do not support the destruction of nature as well as with the fact that you are not using oil products that damage your health.