Humans significantly interfere with the lives of sea creatures. Not only pollution and noise, but also underwater power cables have a negative effect on them. A new study has found that underwater power cables create an electromagnetic field that changes the behavior of brown crabs, for example. The electromagnetic field causes the crabs to stop moving, migrating and foraging. As cables are built on the bottom of the sea more and more often, this means an increasing impact on the life of sea creatures.

Renewable resources are very important to humanity. However, when built at sea, they need to be connected by a dense network of underwater cables to storage banks. Cables produce electric fields and magnetic fields. These fields have an impact on marine life, and to prevent this, it is necessary to develop insulation that will protect the surrounding marine life from the negative electromagnetic field. At present, no cables have such insulation. The influence of the electromagnetic field on marine life was addressed in a study published in the Journal of Marine Science and Engineering. 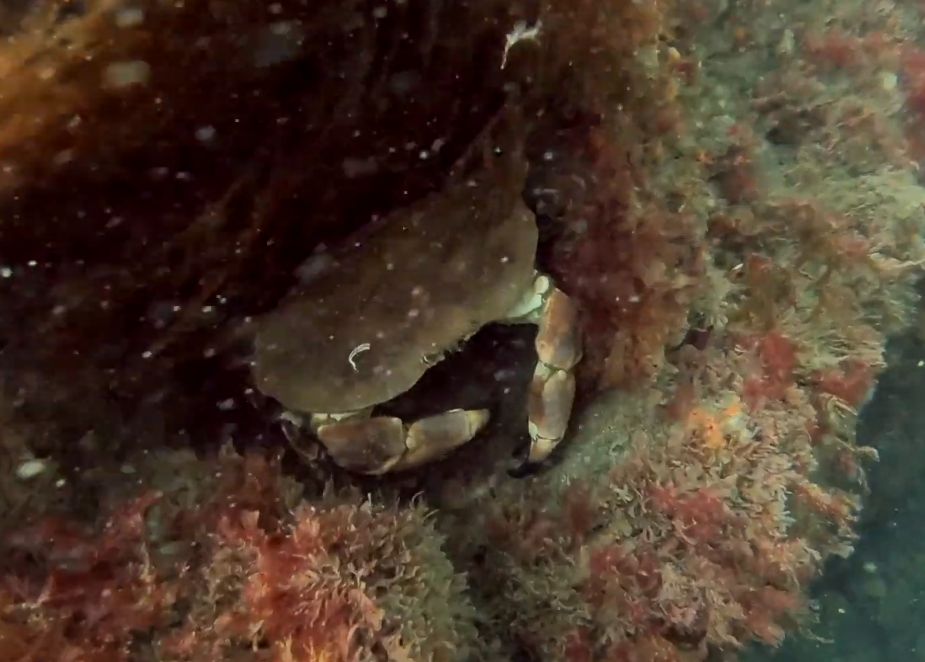 The electromagnetic field from power cables affects the biology of crabs at the cellular level. The study examined the impact on brown crabs, which are among the most important crustaceans in the UK, and their decline would have serious economic consequences. One of the authors of the study is Alastair Lyndon, a researcher from Heriot-Watt University.

Dr Alastair Lyndon said: “Underwater cables emit an electromagnetic field. When it’s at a strength of 500 microTeslas and above, which is about five percent of the strength of a fridge door magnet, the crabs seem to be attracted to it and just sit still.
“That’s not a problem in itself. But if they’re not moving they’re not foraging for food or seeking a mate.
“The change in activity levels also leads to changes in sugar metabolism – they store more sugar and produce less lactate, just like humans.”

The experiment showed a significant effect on the biology of crabs

The experiment created a large aquarium laboratory located at the St Abbs Marine Station in the Scottish Borders. A total of 60 crabs were observed. Dr Kevin Scott at St Abbs Marine Station said that the higher exposure to electromagnetic fields changed the number of blood cells in crab bodies. This can lead to various consequences, such as a greater susceptibility to bacterial infections. As many wind farms are planned around the Scottish coast, underwater cables could have very negative consequences for crabs. When crabs find it difficult to get over cables, they stay in place and do not migrate.

Dr Lyndon said: “This could mean we have a build-up of male crabs in the south of Scotland, and a paucity of them in the northeast and islands, where they are incredibly important for fishermen’s livelihoods and local economies.” 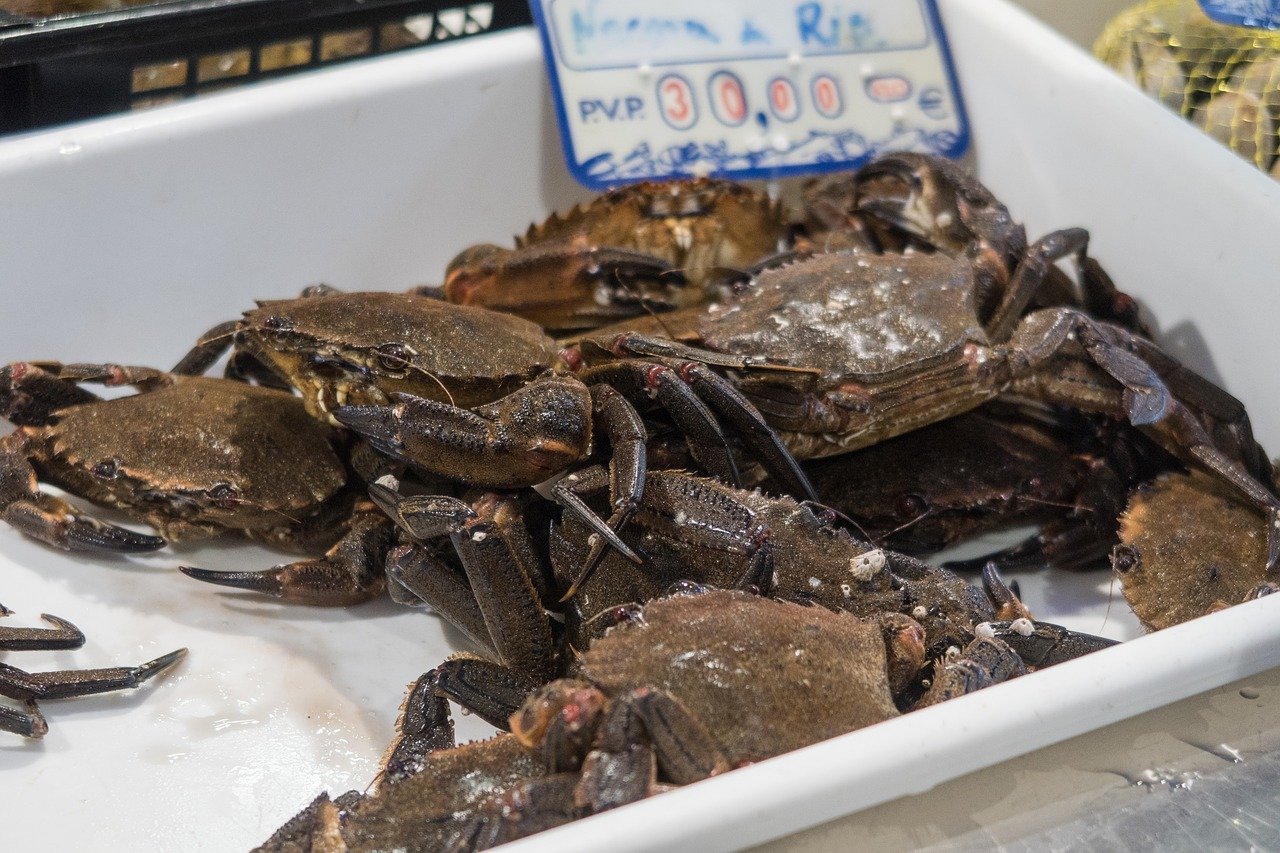 If the cables were buried under the seabed, it could help in some places. However, it is an expensive solution that cannot be implemented everywhere. It is necessary to come up with a solution that will be economically advantageous and at the same time will not have a negative impact on underwater life.