Leakshare
Home Animals Up to 137 Plastic Pieces Being Consumed by Indonesia’s Whale Sharks and... 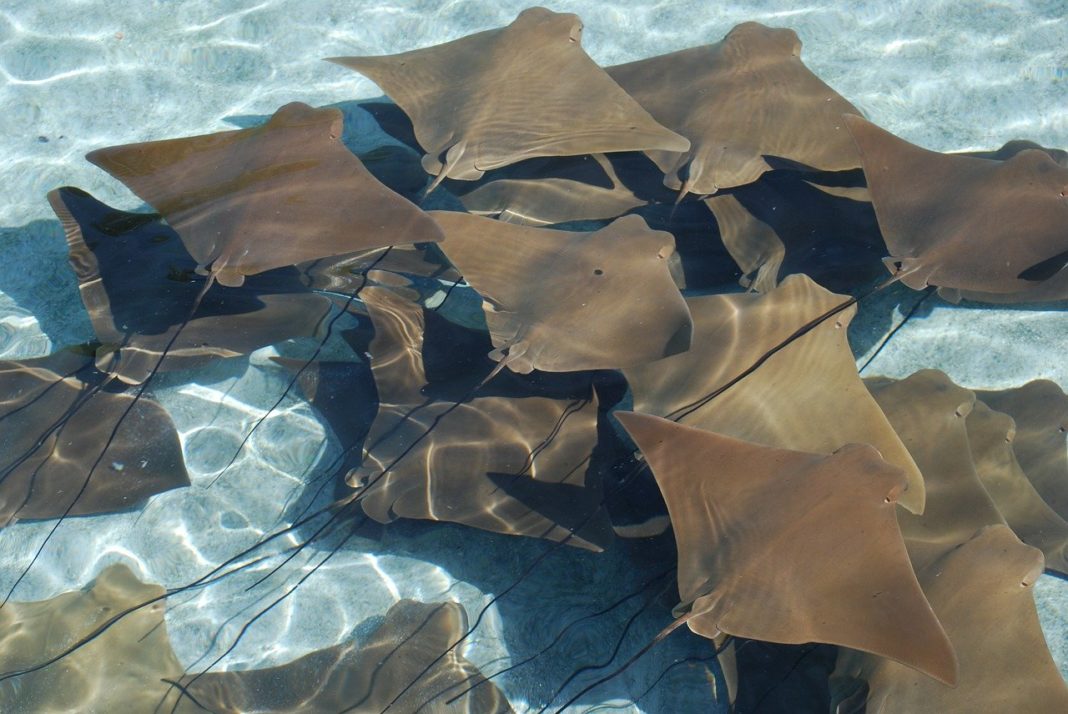 Oceans infested with plastics are increasingly seen as an ecological disaster. During a two-year study in Indonesia, scientists found that giant manta and sharks consume dozens of pieces of plastic in an hour. Toxins have an impact on their reproduction.

During the years 2016-2018, a team of researches took samples of fragments in a wide band along the coasts, where manta rays and whale sharks come for food. The specimens have collected the samples using a particular plankton net and vomits and excrements. 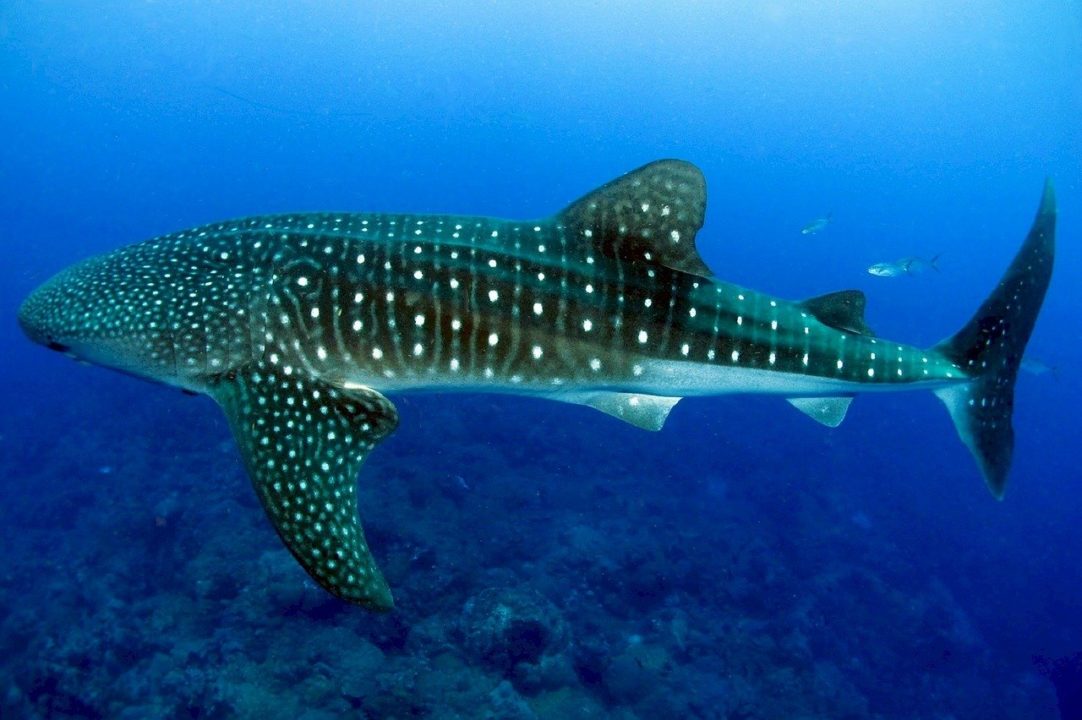 The study states that “The theoretical plastic ingestion rates have been calculated using estimated filter volumes of manta and shark whale rays and the average amount of plastic in their feed zones.”

Analyze shows that 63-137 pieces of plastic, during one hour of feeding, become the diet part of Indonesian manta rays and whale sharks.

Compared to the dry season, the number of plastics increases up to 44 times in the rainy season, when the riverbeds are lifted and washed away into the seas.

Not only toxic plastics can slowly digest the creature that consumes them, but the phthalates (plasticizers) contained in the plastics also lead to reproductive problems.

“For other organisms, including fish, we know that exposure to some of the plastic materials associated with pollutants can interfere with the regular functioning of the endocrine system, the system responsible for growth and reproduction control. “As an endangered species, neither manta nor whale sharks can afford to reproduction rate,” said marine biologist Elitza Germanov, who led the study. 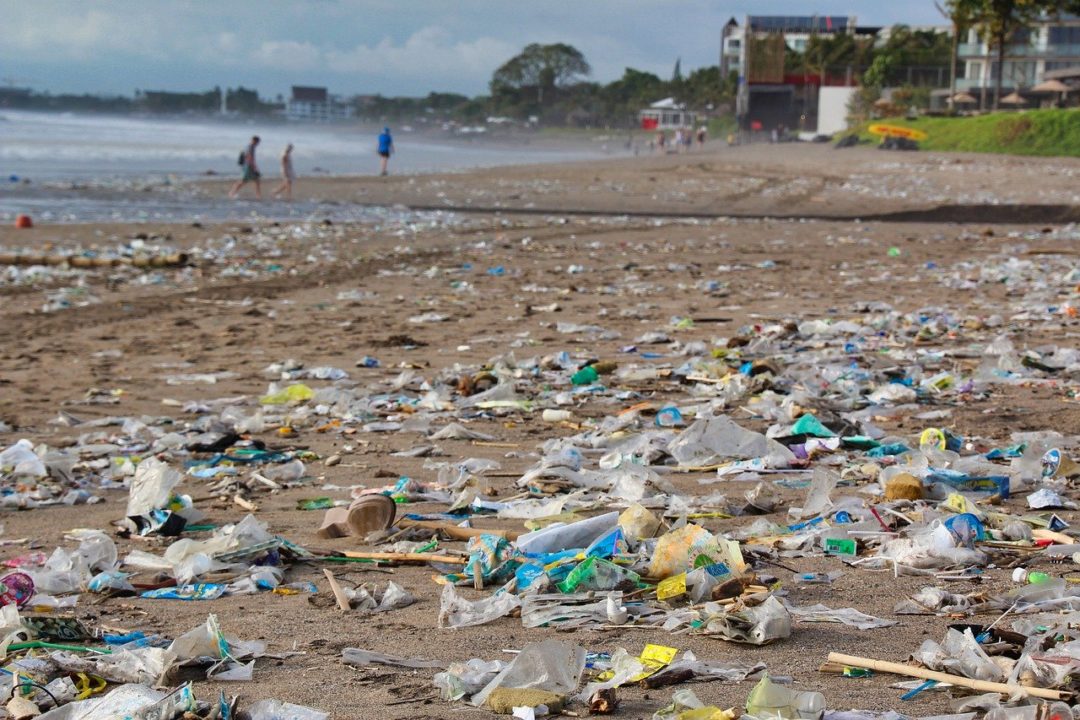 Researchers found that most of the fragments came from disposable plastic bags and food containers.

Plastics are unwanted food for the entire marine biological chain. Large, visible eyepieces are consumed by turtles, birds, sharks, and mammals. Microplastics, the size of which is defined up to 5 mm in diameter, are absorbed by zooplankton.